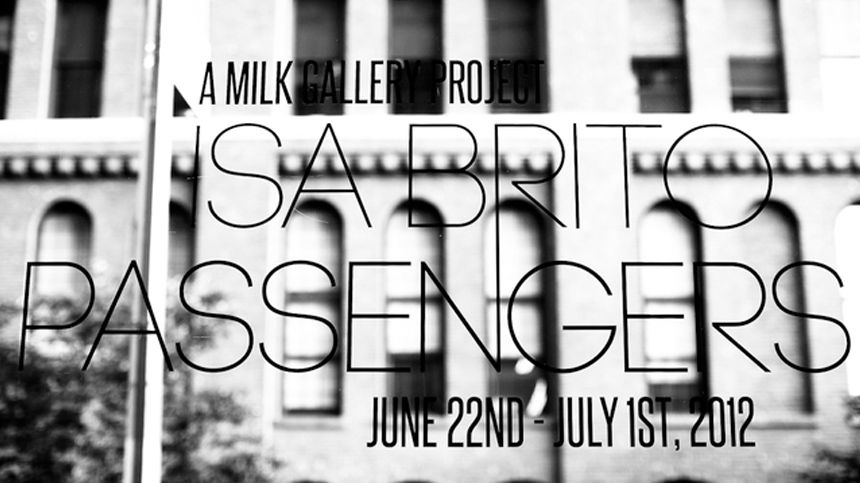 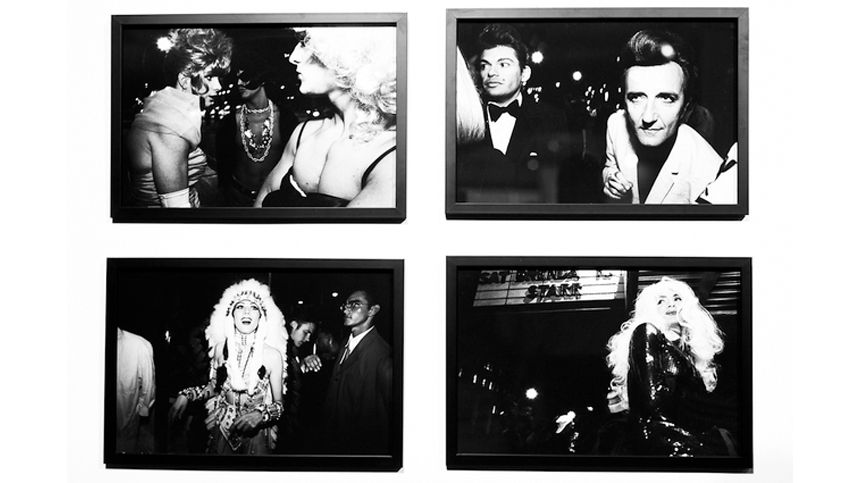 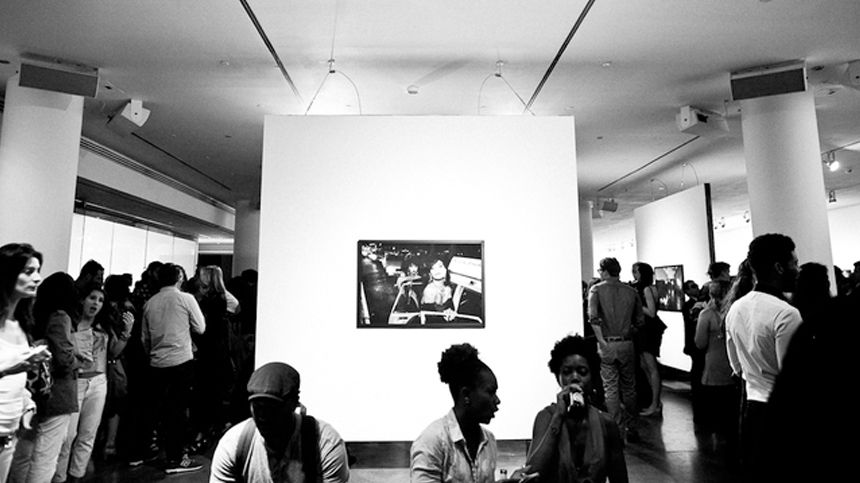 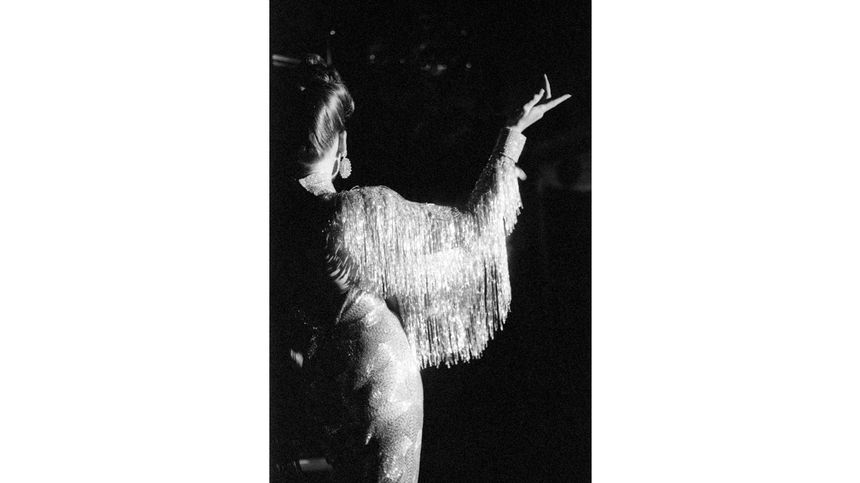 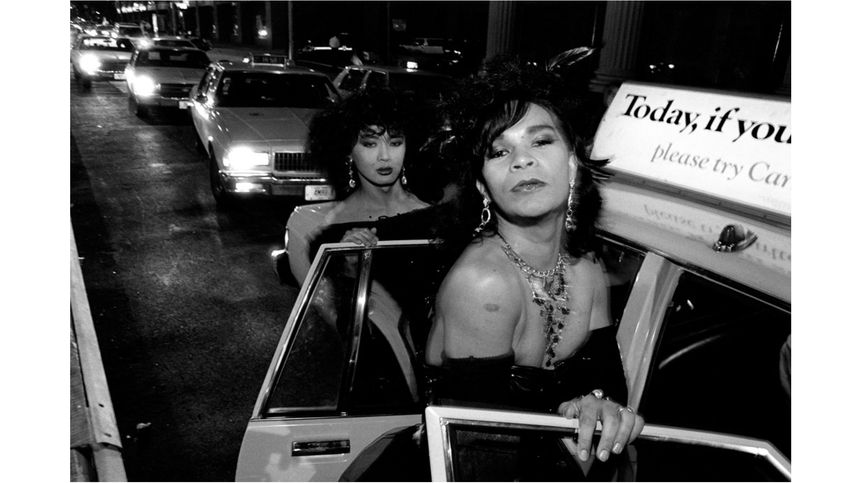 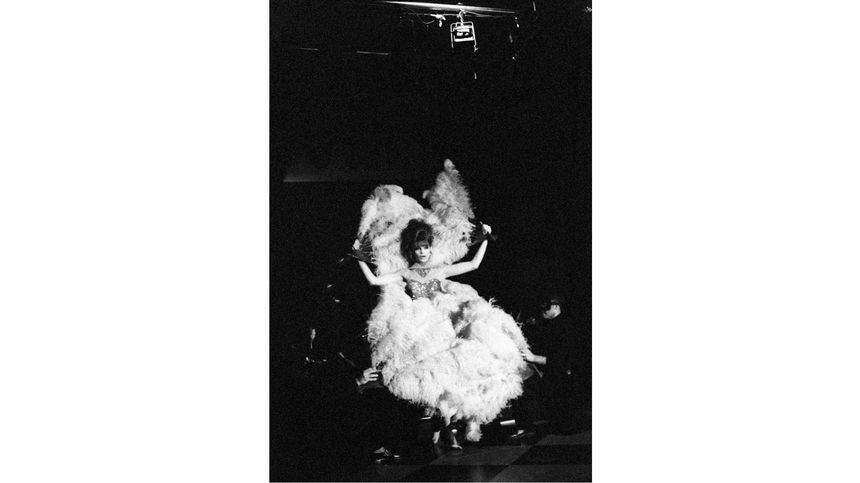 Isa Brito's photography captures New York at its best in the 1980s and 90s. Brito began her exploration of New York’s underground club scene in 1984 when she moved to New York City from Brazil. Her black and white photographs transports the viewer to the gritty dance parties at the Tunnel or Limelight. Her photographic style is improvisational and instinctive, finding equal importance in the desolate waterfront at North 6th Street in Williamsburg and 1989’s famed Love Ball.

"Taking pictures was never a means to an end and recognition was never a goal to achieve. I never thought about it, I only felt the urge and the delight to photograph. I treated every moment with care and collected them on my film and memory." -Isa Brito