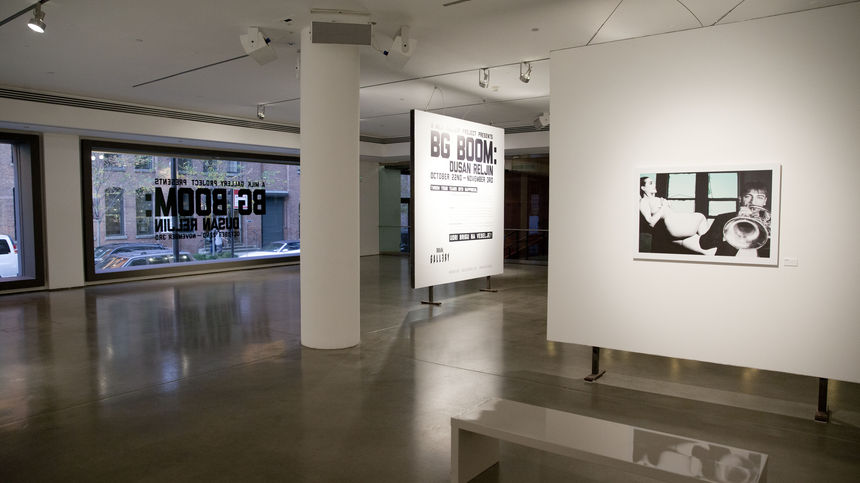 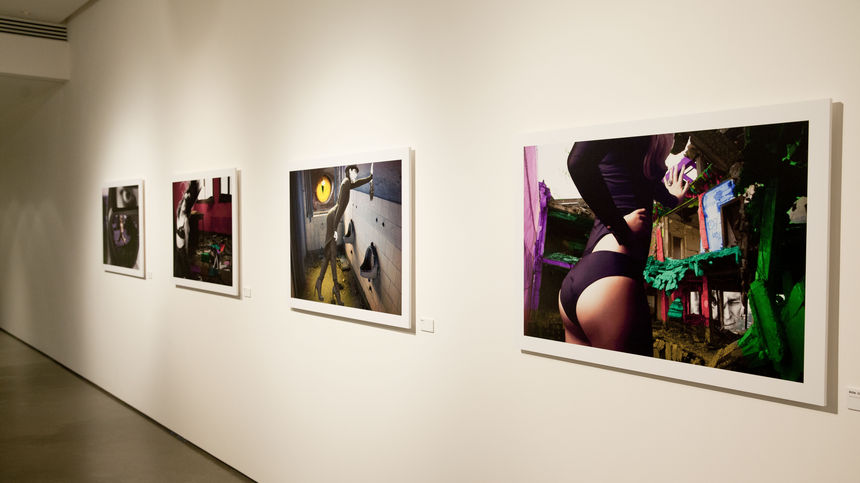 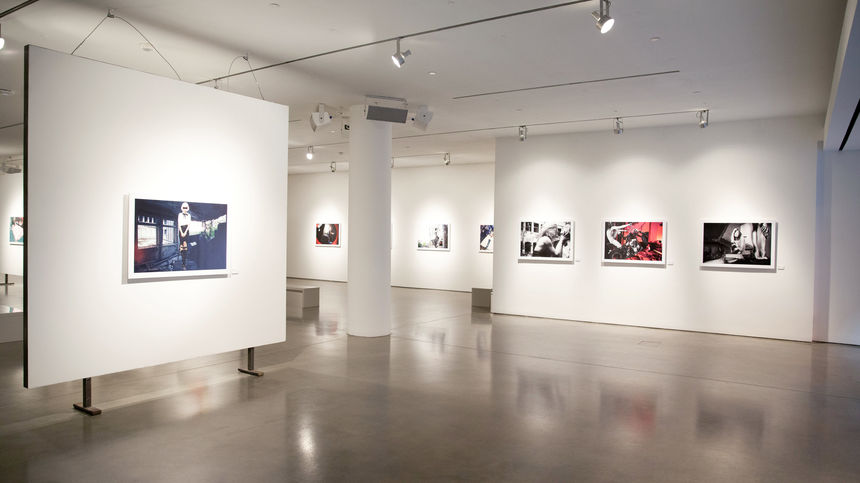 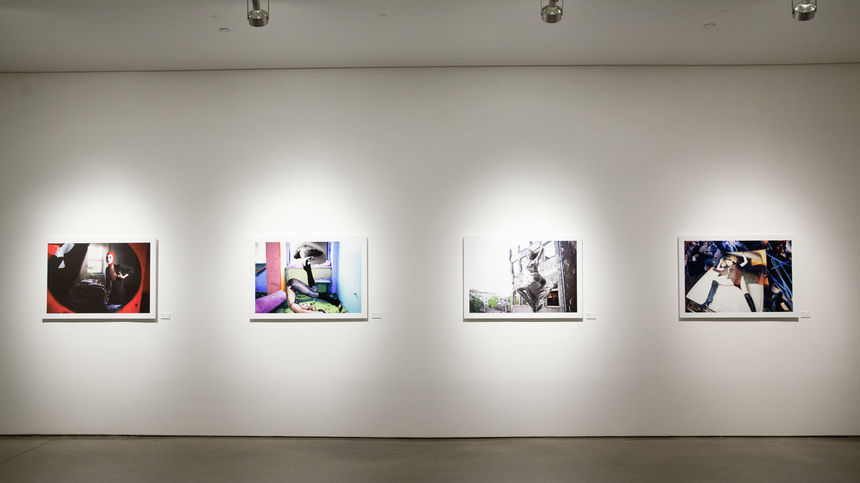 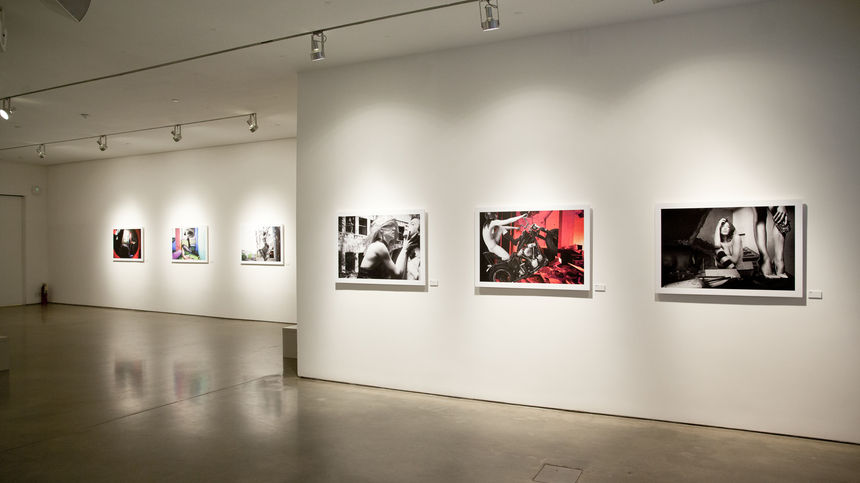 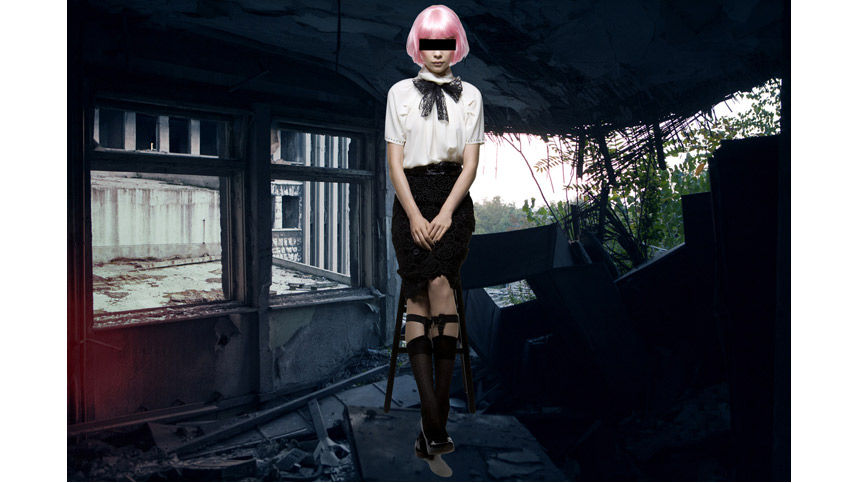 In 1999, NATO bombed Belgrade for 72 days leading to the withdrawal of the Yugoslavian forces from Kosovo. Dusan Reljin, native to Serbia, was living in New York during this time watching the bombings on TV. His travels took him back to Serbia twice after the war. On a final trip, he took photographs of the wreckage of this once vibrant and cosmopolitan city. BG BOOM is an extension of Dusan Reljin, merging his seemingly opposing realities into one visual form. On the one hand is the reality of the current state of his native country and on the other hand are his experiences as a rising fashion photographer in New York City. Fourteen years after the bombing of Belgrade took place, Reljin has remediated these images, combining these two sensibilities and creating a new interpretive context through collage and color treatments.

"Udri brigu na veselje! Is an expression in Serbia that translates to: Throw your tears into happiness."