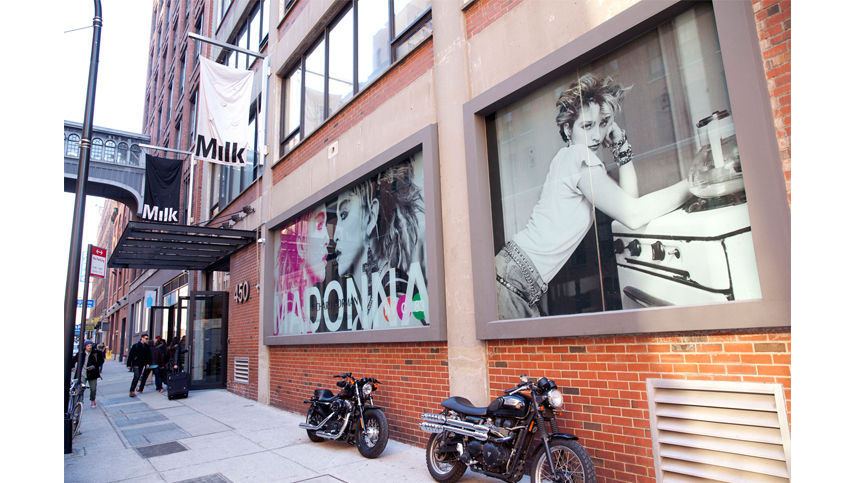 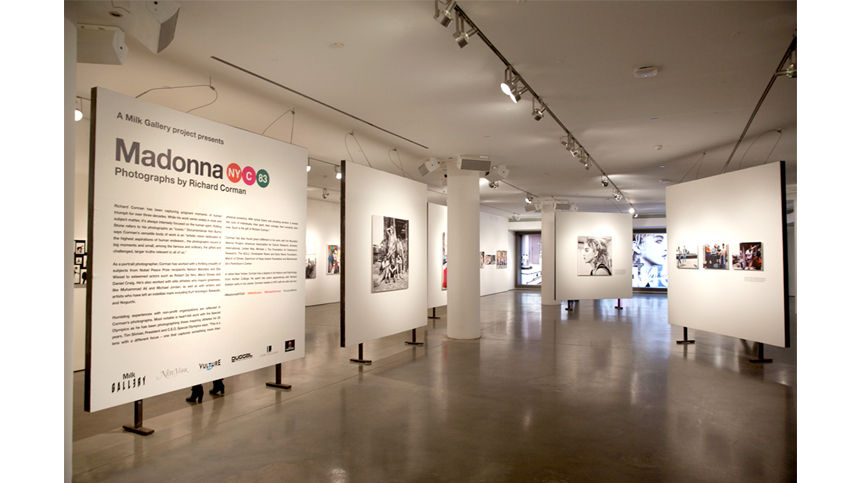 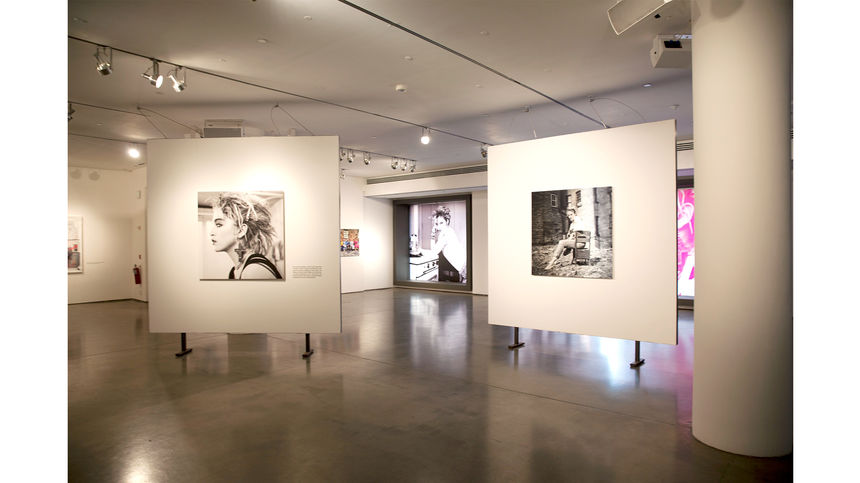 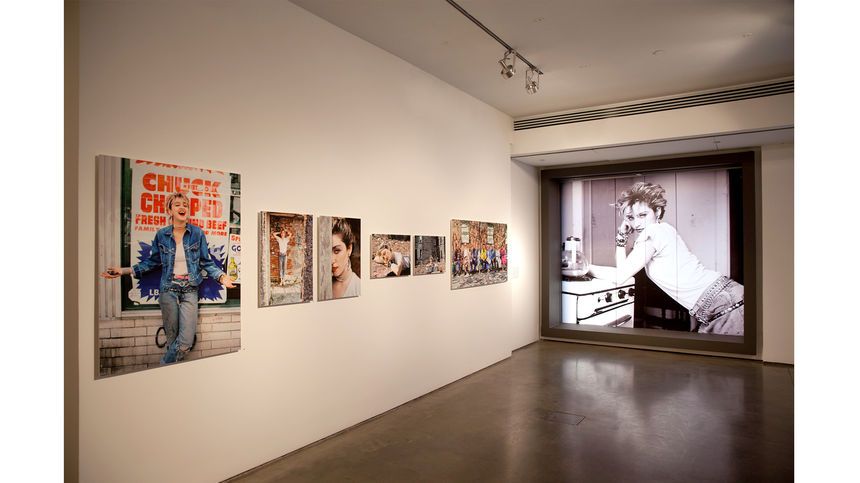 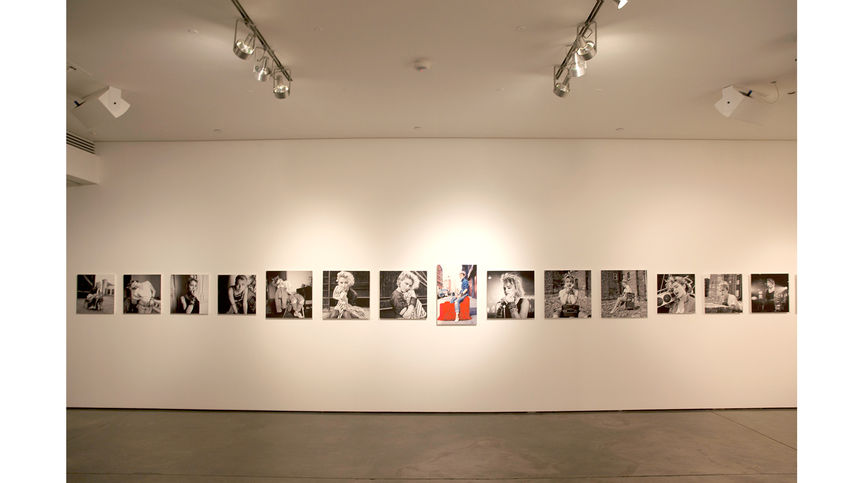 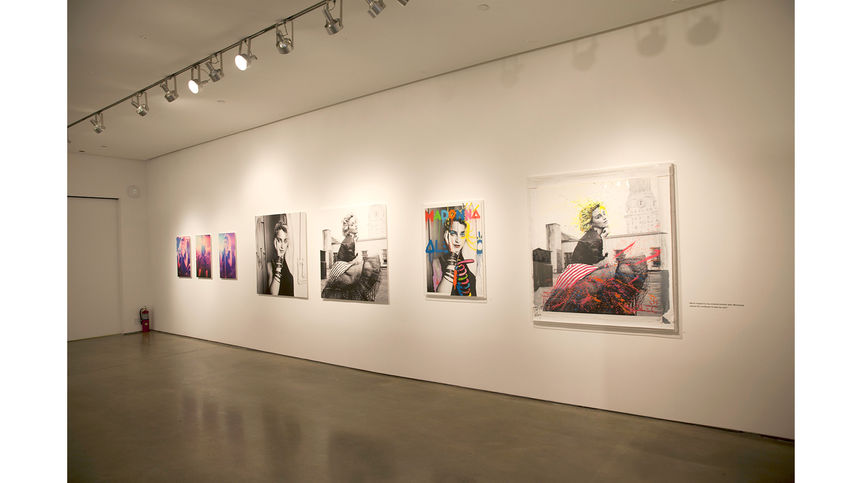 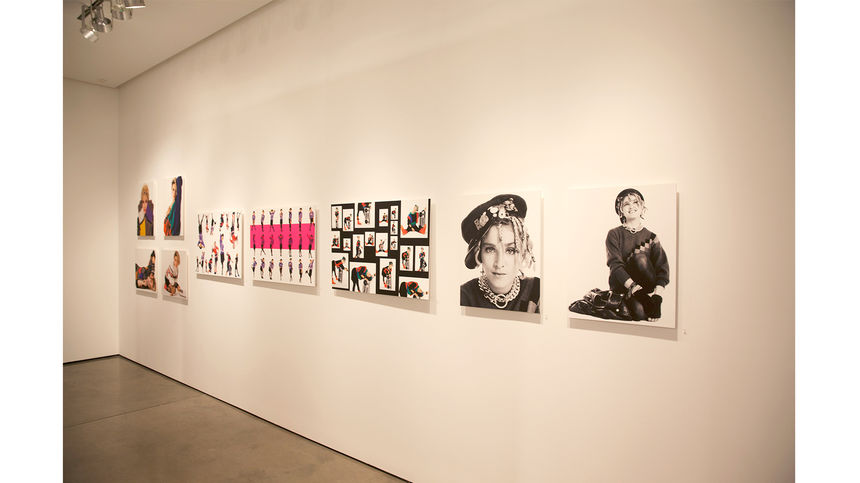 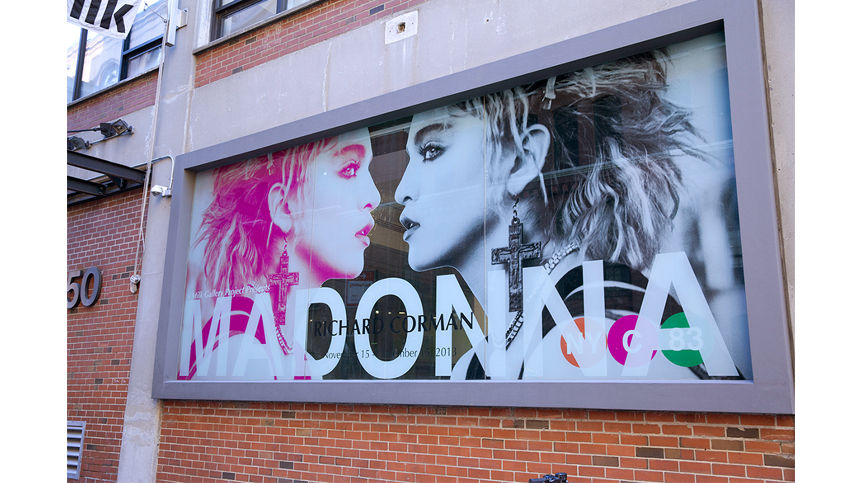 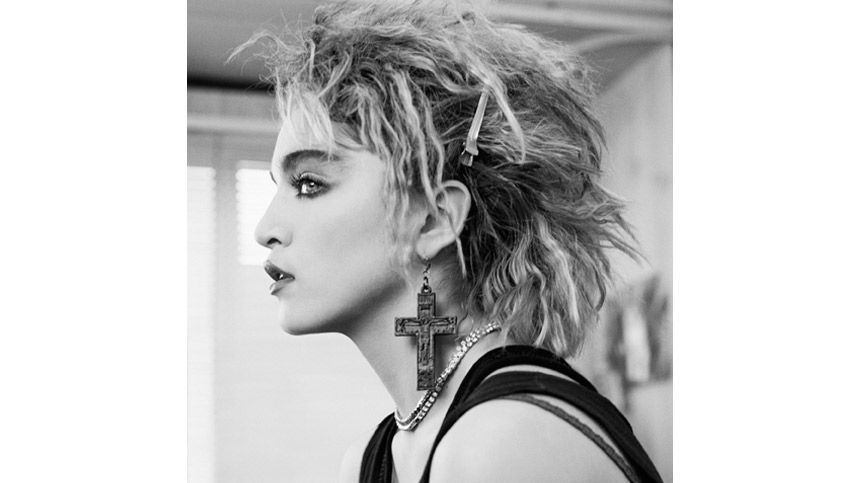 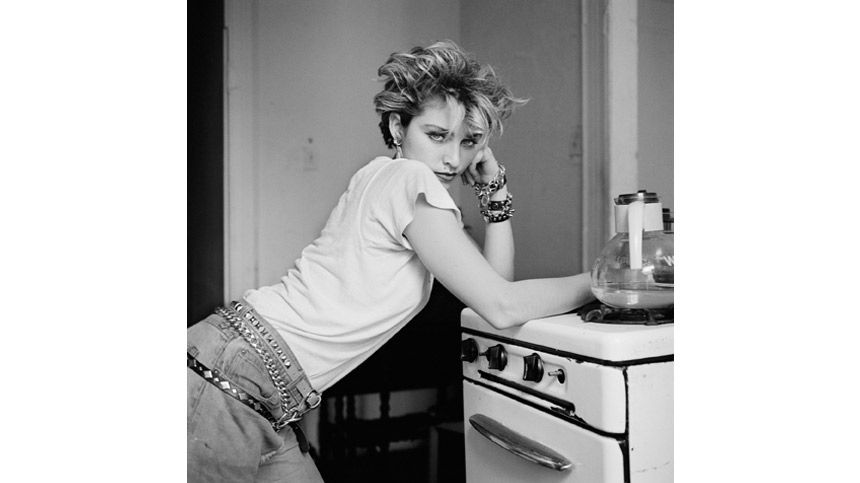 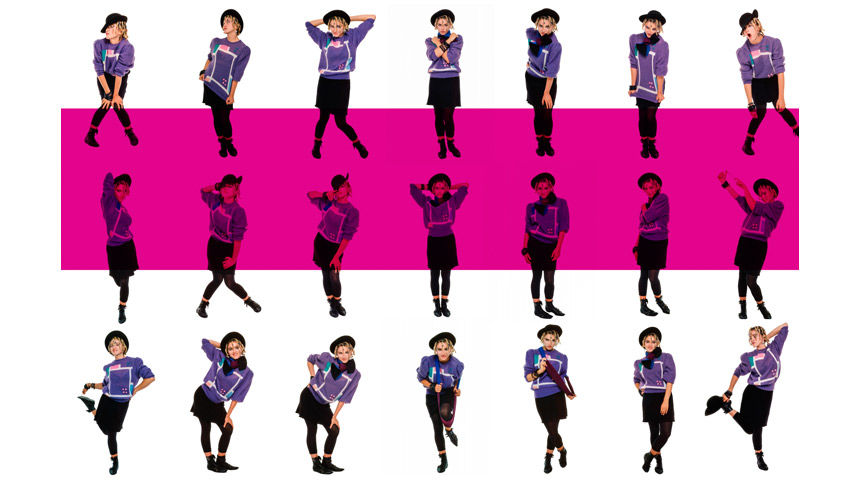 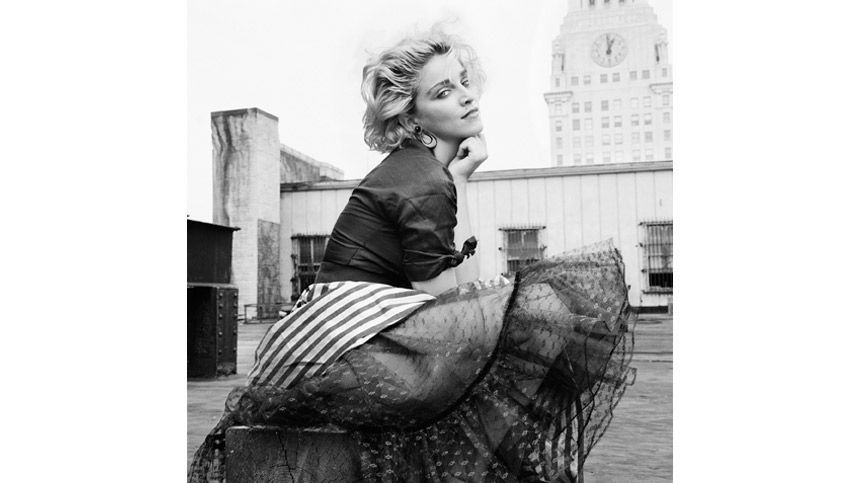 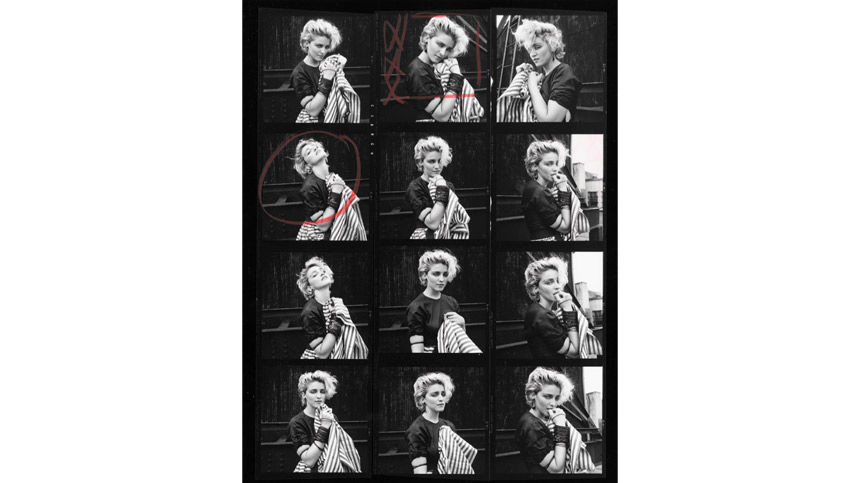 Madonna NYC83 captures New York City in the early 1980s, a time of prolific interactions among the worlds of music, fashion and art. This economically fragile period gave rise to an edgy restlessness in the city, spawning adventurous new styles and music from up-and-coming artists. Madonna represented this sensibility like no-one else. As this exhibition makes clear, from the start she was determined to define a look for herself, and to carve out a space in the public imagination.

"As a young photographer in 1983, I had the opportunity to capture a series of images with Madonna as she was on the verge of releasing her debut album. The rebellious energy of the East Village was the backdrop to showcase Madonna’s style, spontaneity and pioneering attitude. She consistently conveyed an attitude of fierce determination." -Richard Corman