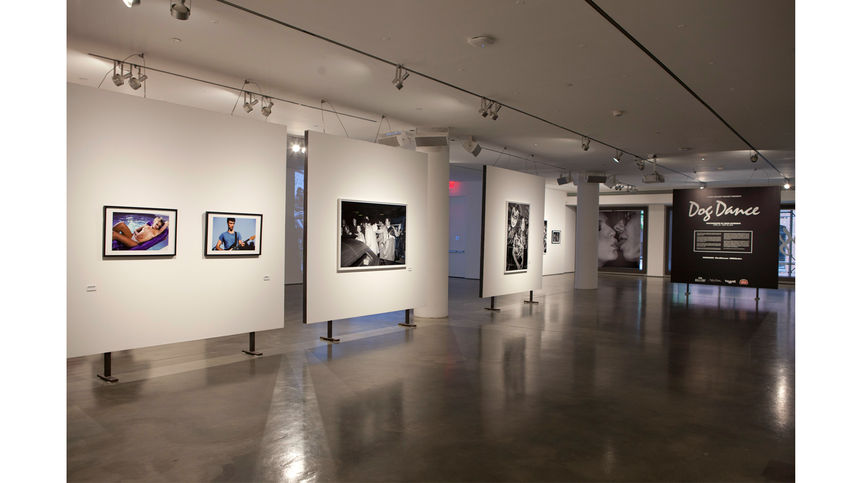 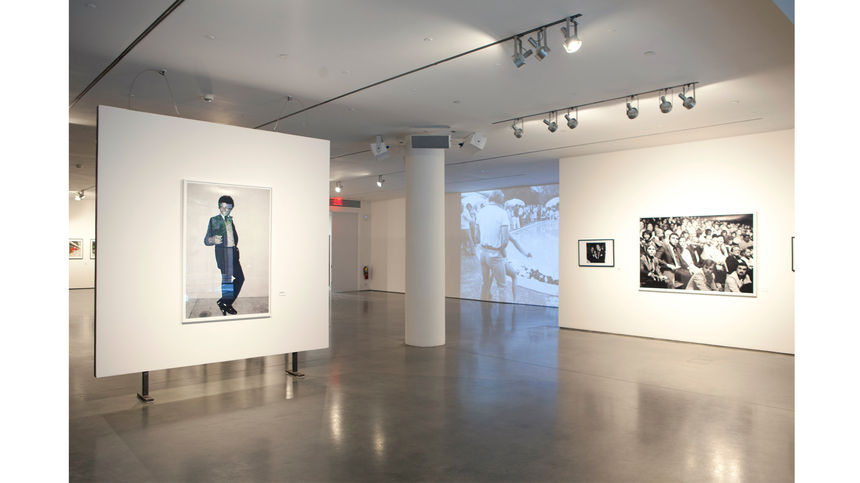 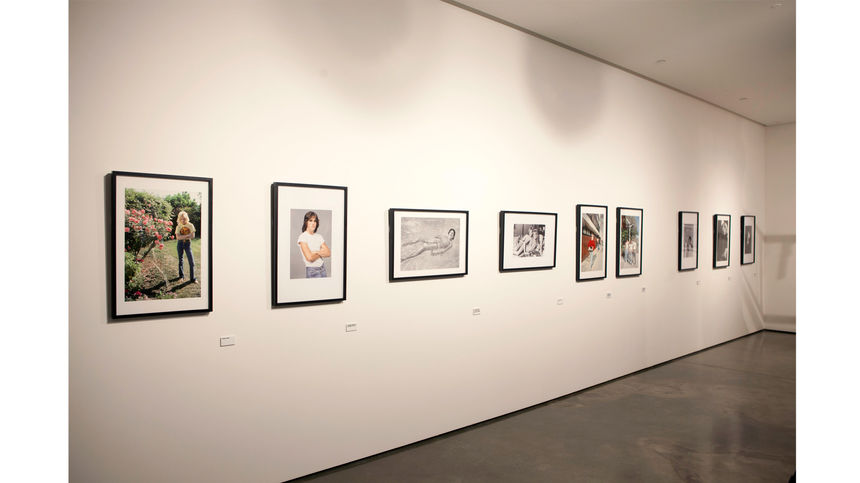 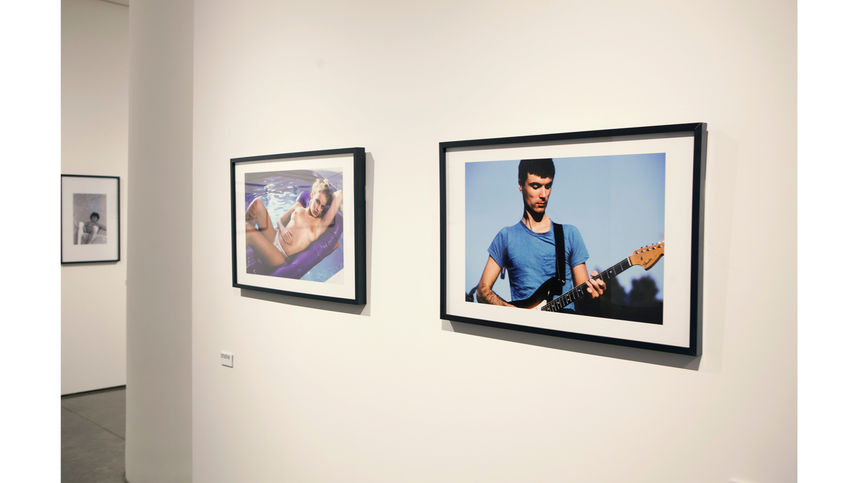 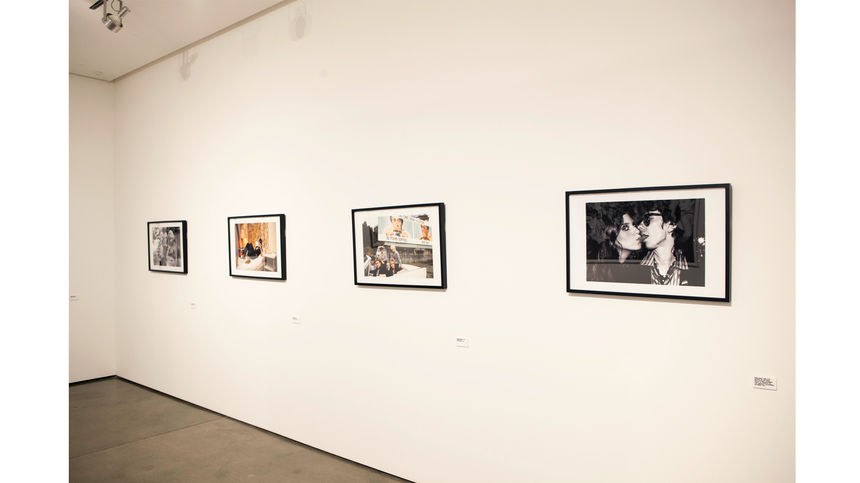 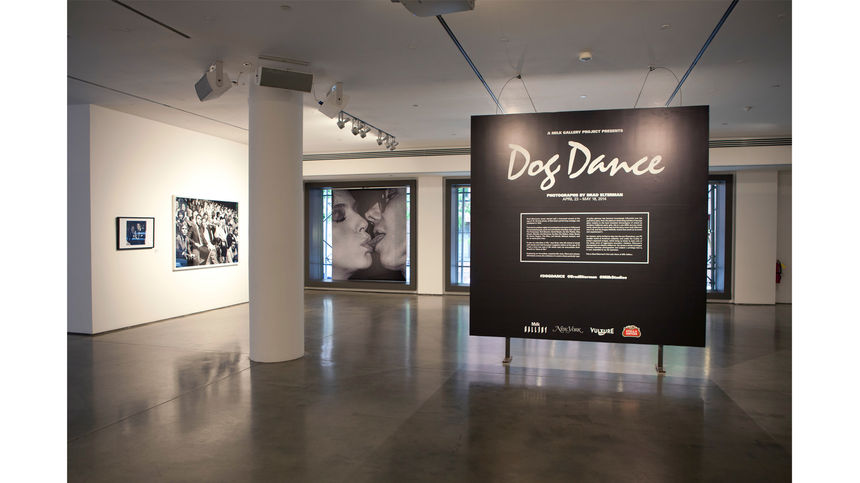 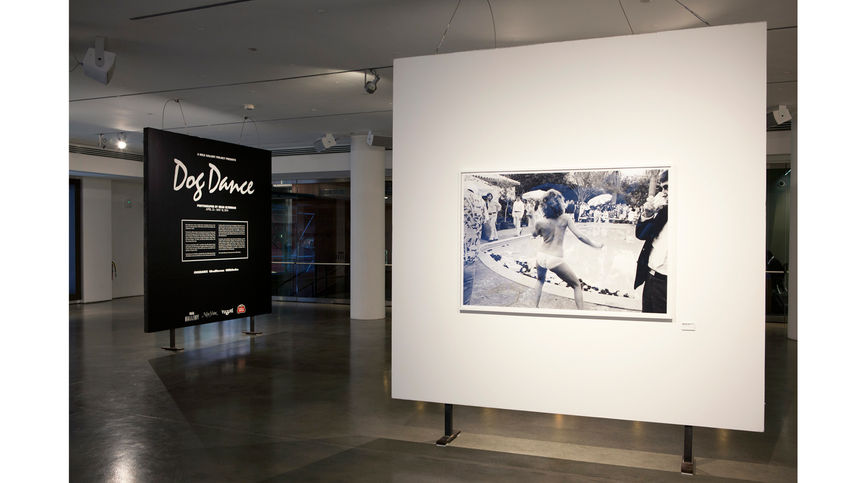 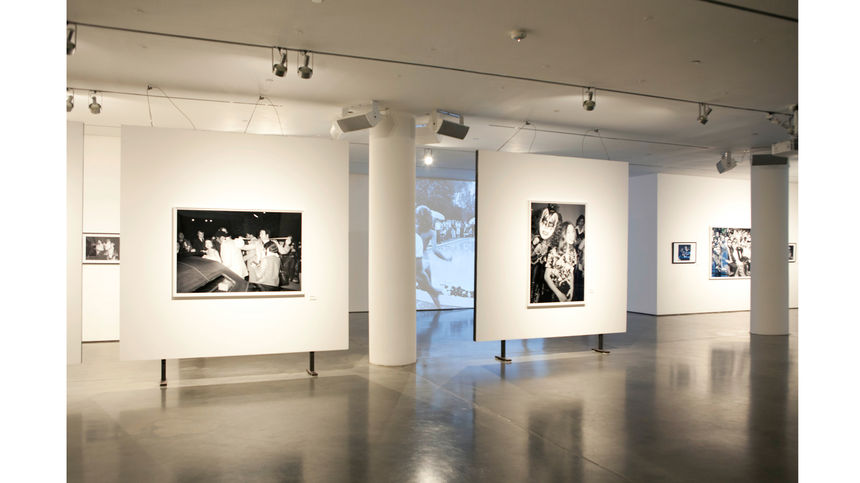 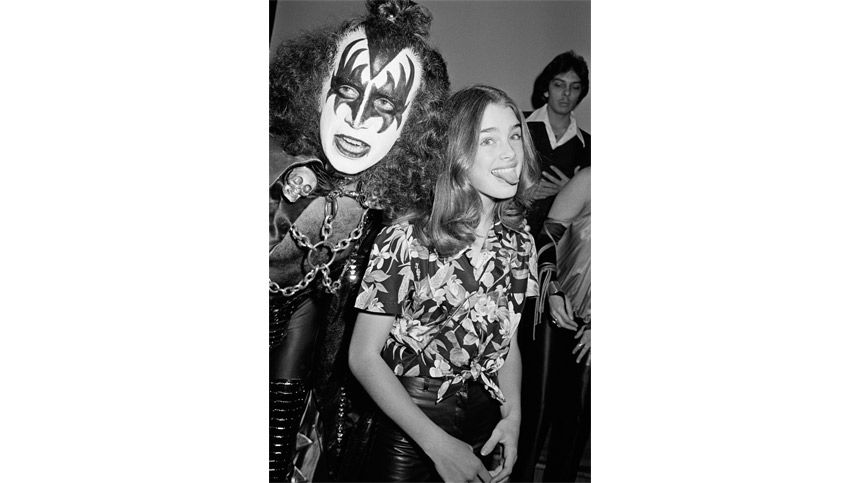 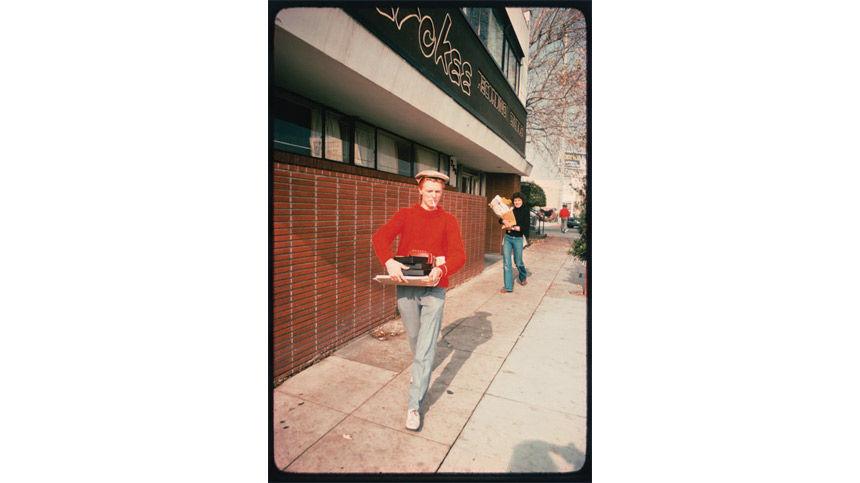 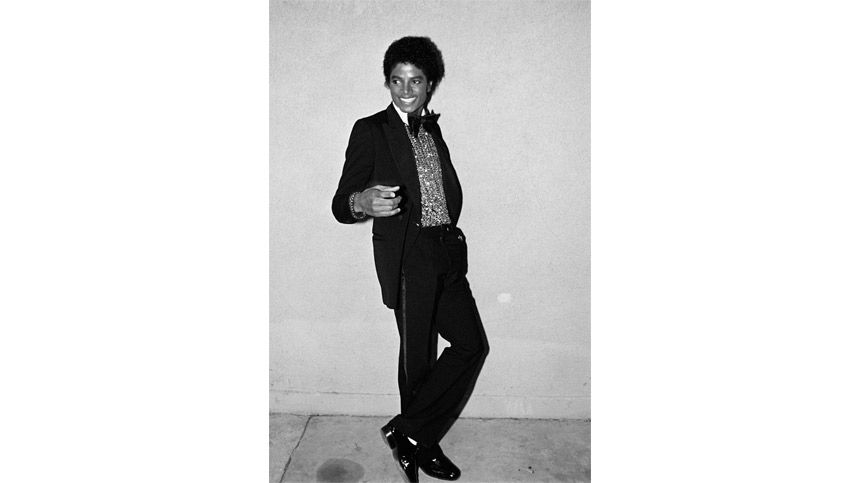 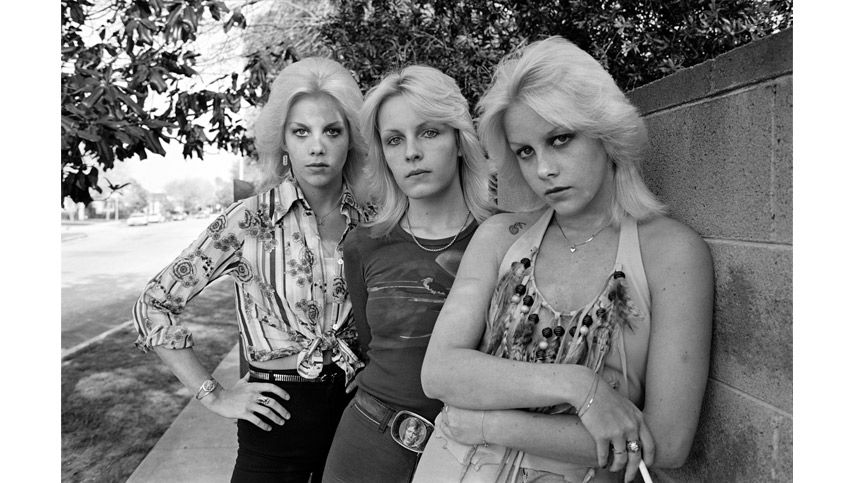 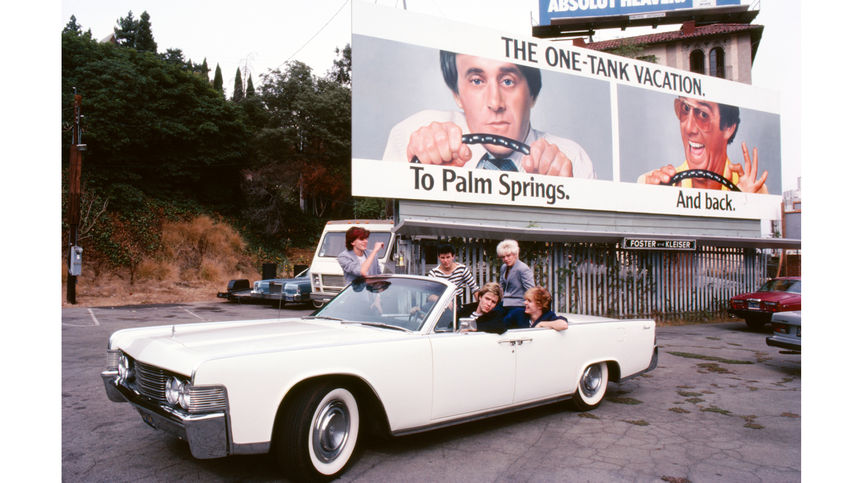 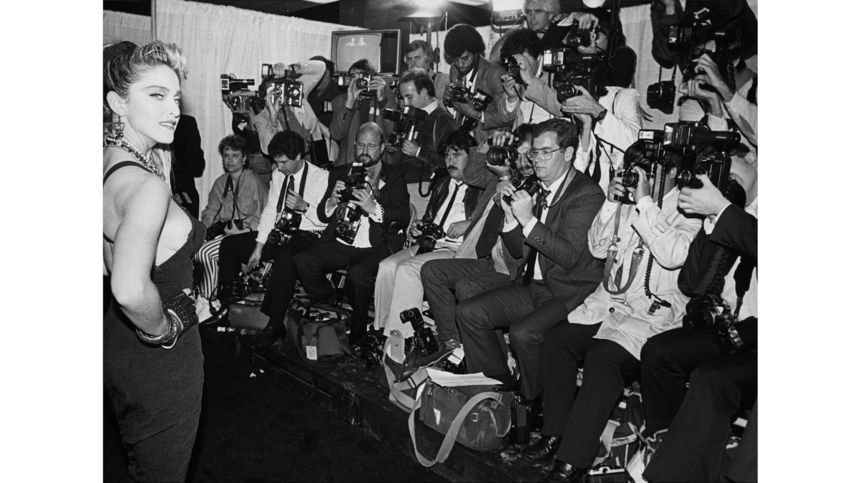 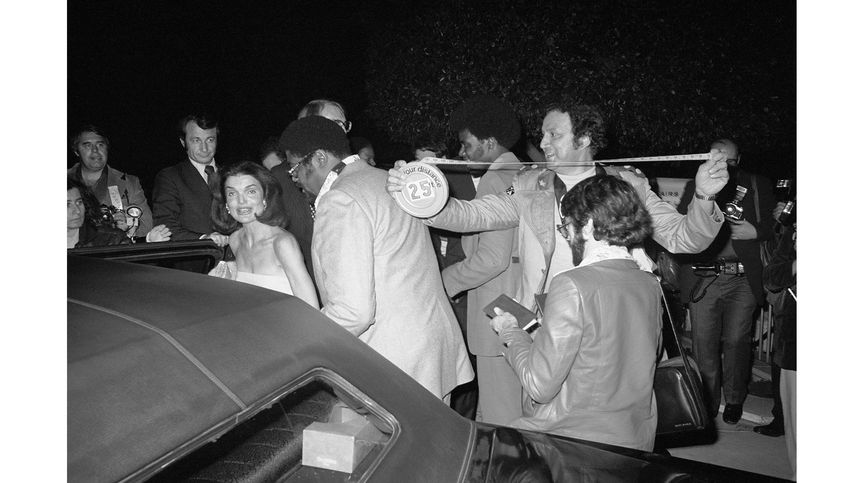 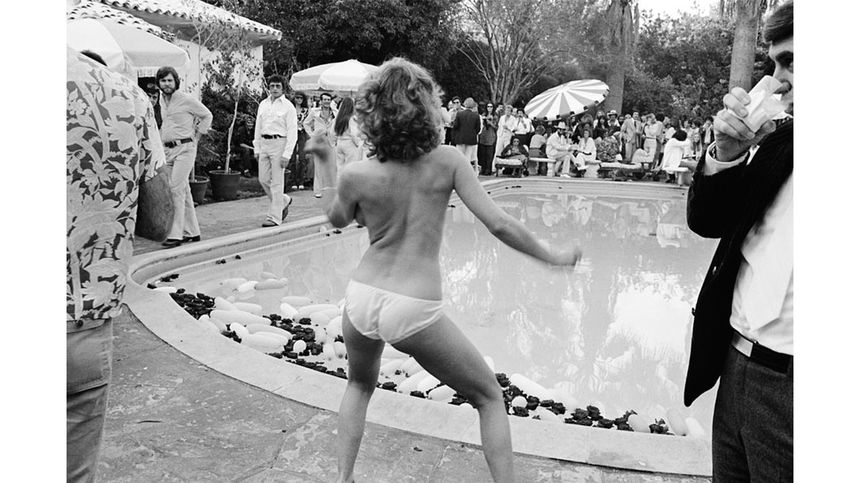 Photographer Brad Elterman was at the center of Los Angeles' late 1970s and early 80s punk scene. He was backstage at the most legendary of concerts and present at the craziest parties. Among the stars Brad circulated with were Joan Jett, Bob Dylan, Duran Duran, The Dead Boys, Blondie and the Ramones; other celebrities from that era who crossed his lens include Michael Jackson, Dolly Parton and John Travolta. Employing an immediate, snapshot-like style, Elterman's photos effortlessly convey the ambiance of a scene whose particular type of gritty glamour has become increasingly influential in recent years. From the platinum-tinted shag hairdos of teenage glam rockers to the bare-breasted shenanigans of party girls, this is a pre-AIDS and pre-rehab world, where the sun never sets and the antics never end. Elterman saw it all, and his images faithfully record that world as he knew and experienced it.

"“Dog Dance is a term made up by Kim Fowley” Brad Explains. “He’d use it all the time. He’d call me and say ‘Brad come over we’re having this Dog Dance.’ Which meant they were having a party or happening. Everything with him was Dog back then. If we were working we were ‘Doing the Dog’ or we would have our Dog Stink which meant, like, dinner or something. I dunno. Like I said, all creative eccentrics.”"