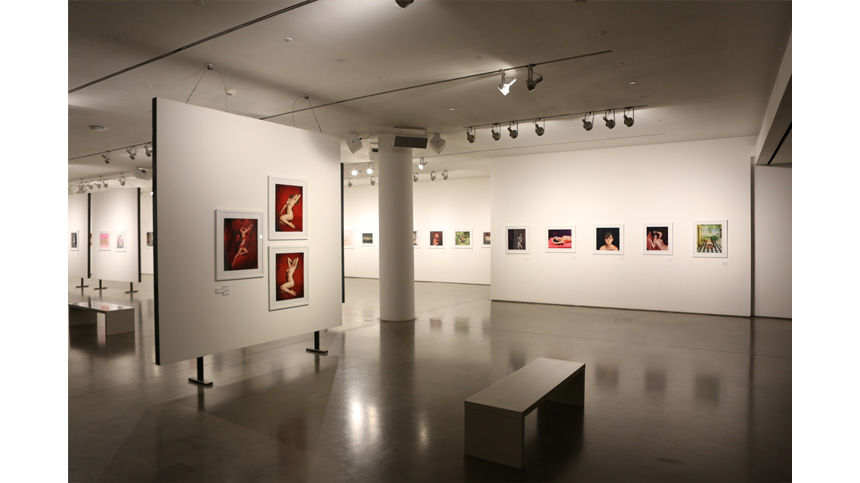 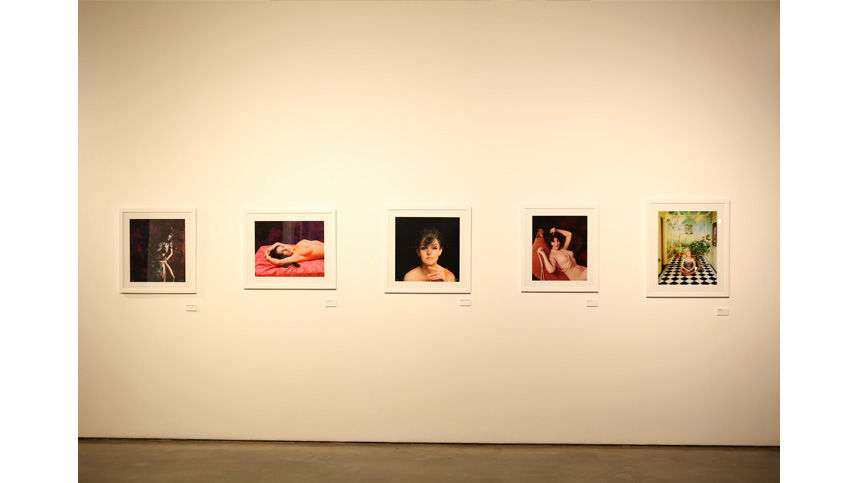 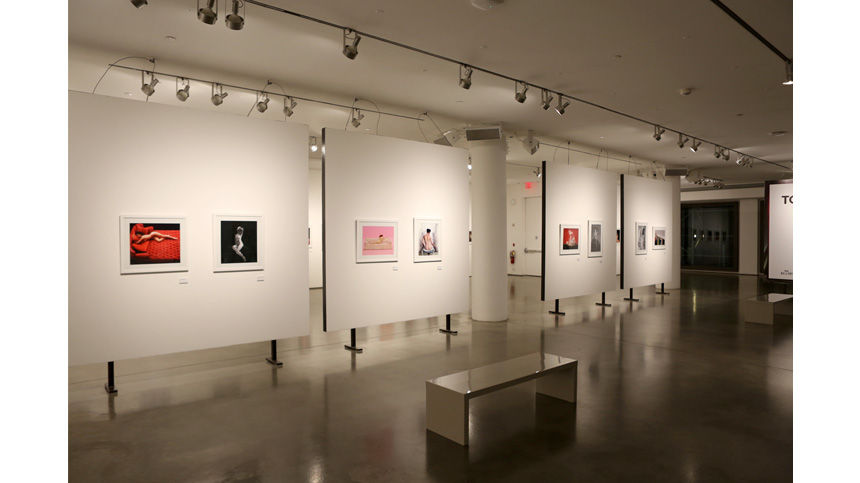 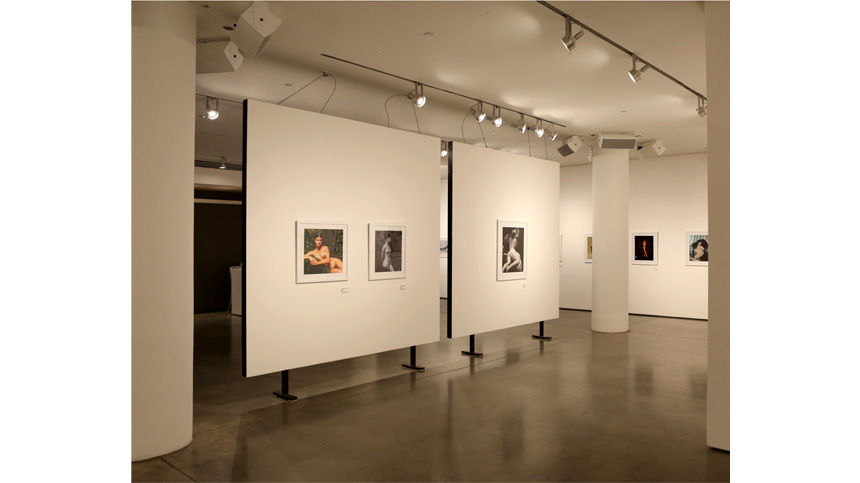 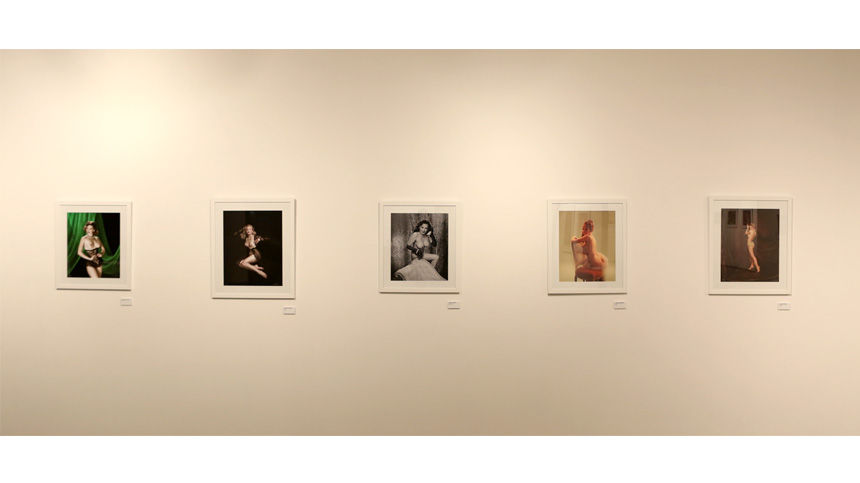 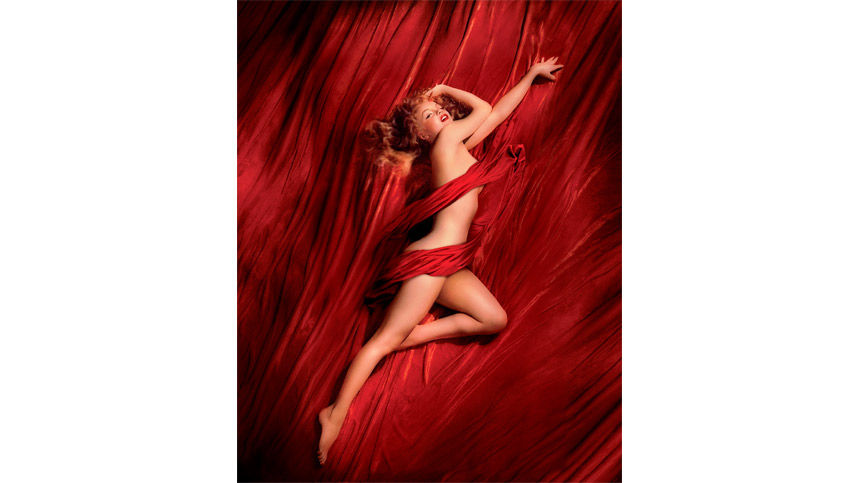 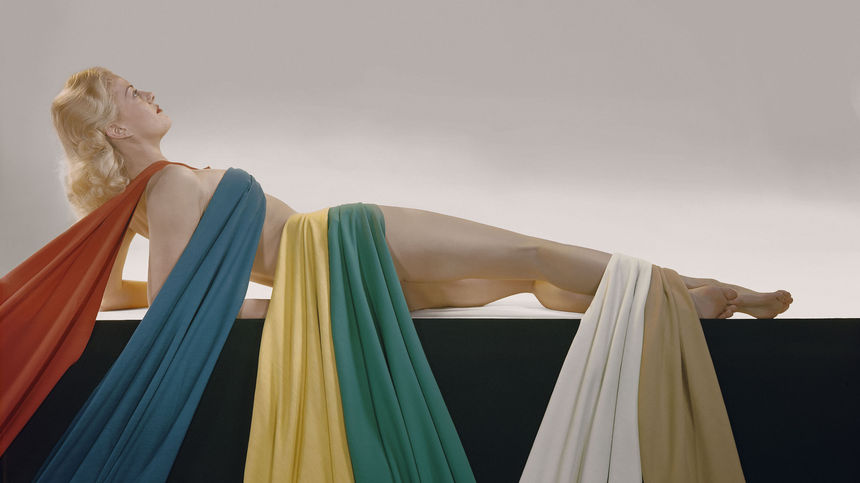 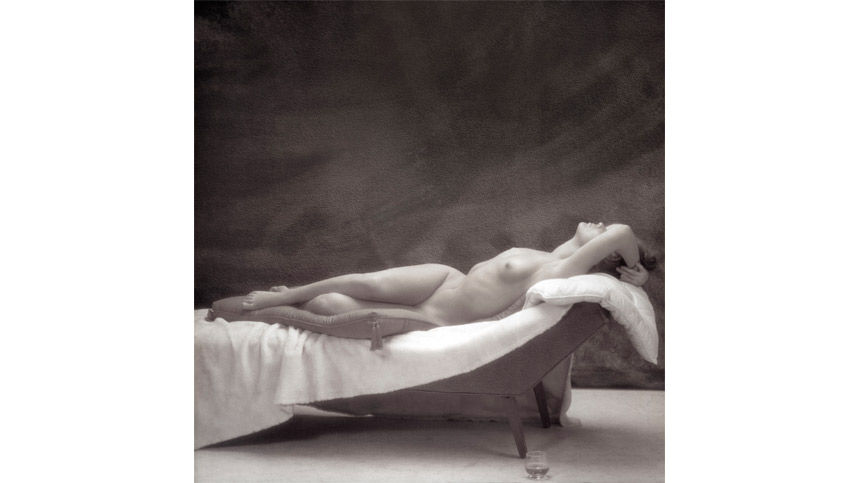 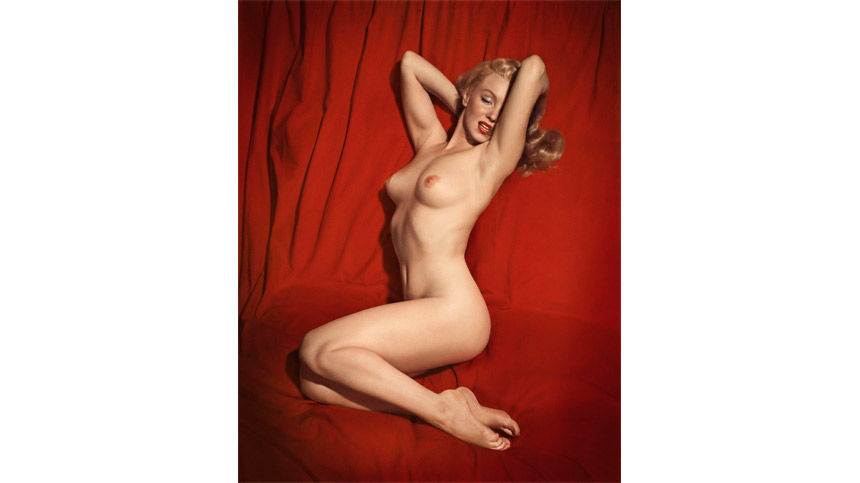 In 1948, celebrity photographer Tom Kelley took a photograph of an out-of-work actress; a nude posed with arm outstretched against a scarlet background. That actress was Marilyn Monroe. In 1953, this photo became Playboy’s first ever centrefold in its inaugural issue. Kelley’s photograph has become one of the most viewed nudes in history and, as Norman Mailer wrote, is ‘breathtakingly beautiful’. This is but one image from a vast, previously unseen archive of Kelley’s visionary nude photography from the 1940s to 1970s.

"The 1940s portraits have an air of classicism ... Next comes the era of the exotic: of leopard skins and fur, French lingerie and exquisite furniture ... And then, in the late 1960s and into the 1970s, the mood is one of freedom ... in keeping with the spirit of the age ... And then there are the photographs that transcend the genre for which they were intended, and veer towards experimental art – the almost eerie “doll” portraits, for example, that seem to prefigure the later work of Cindy Sherman. - Peter Doggett"