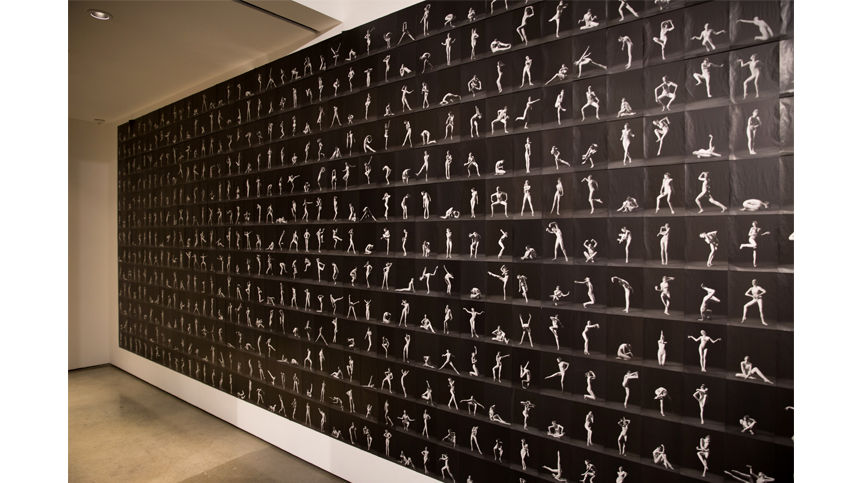 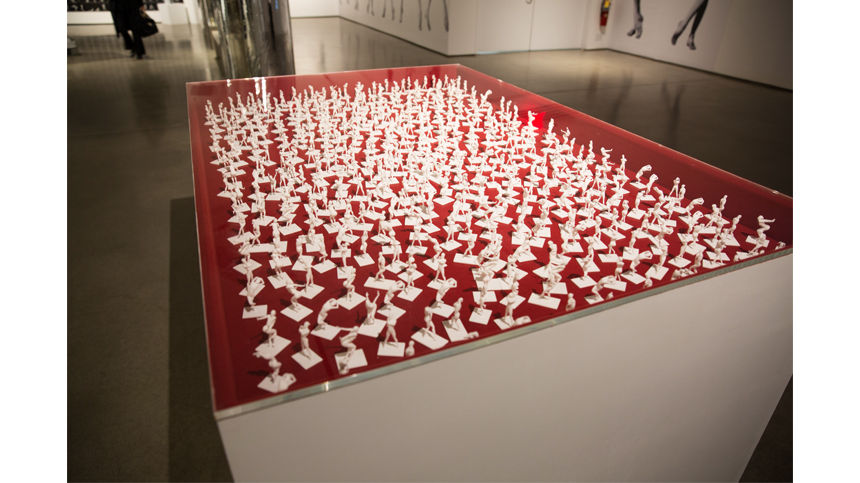 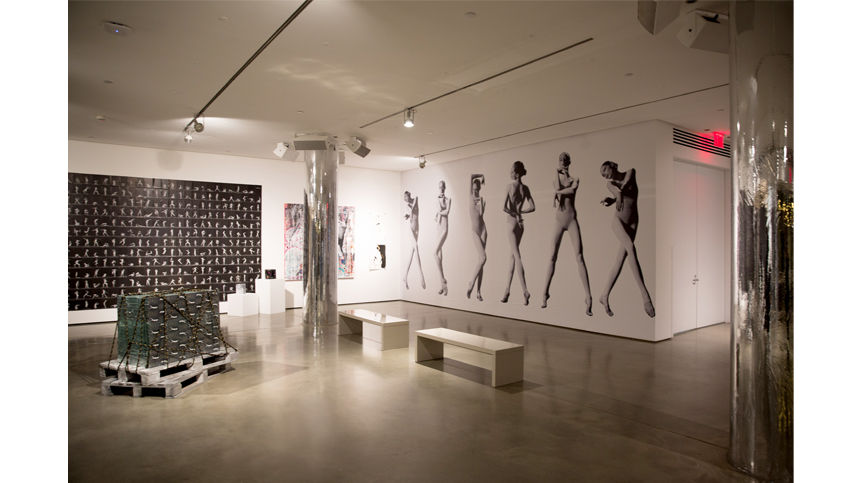 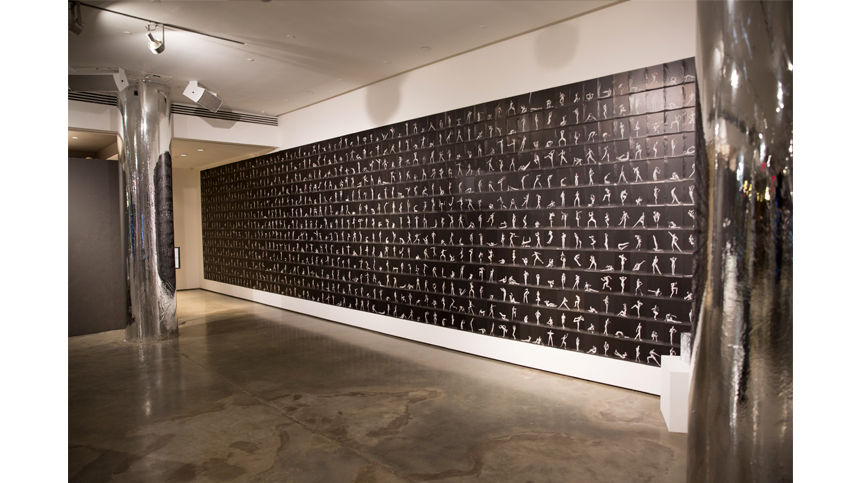 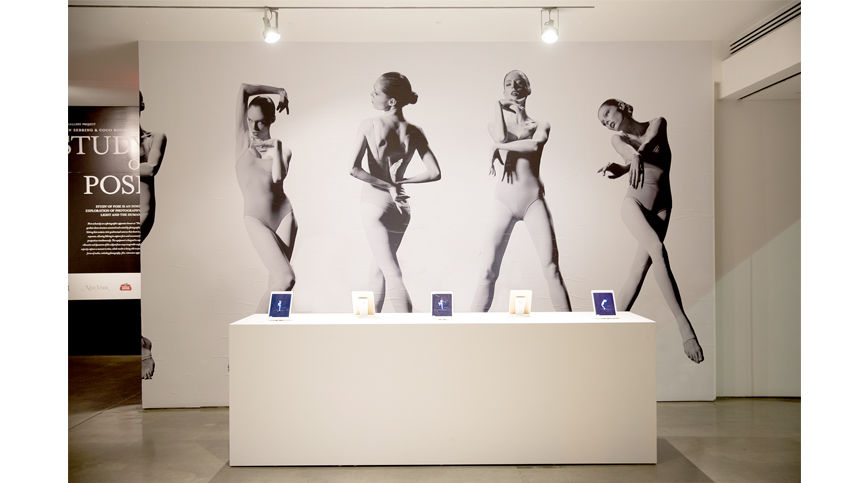 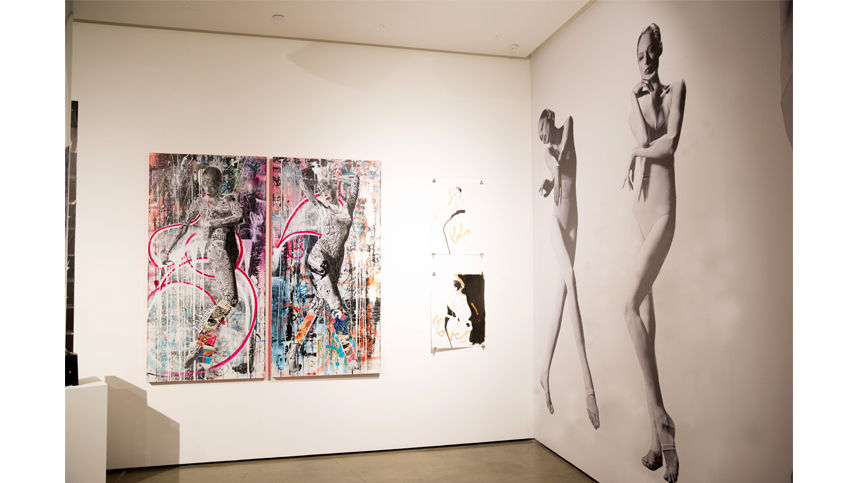 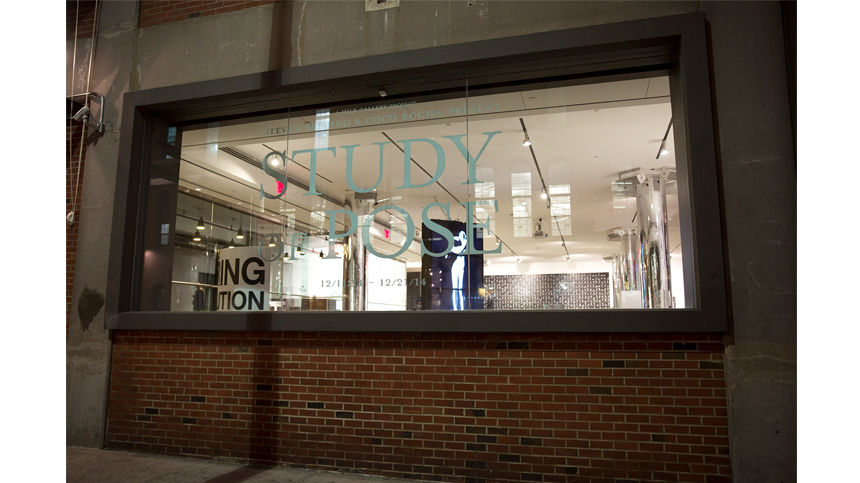 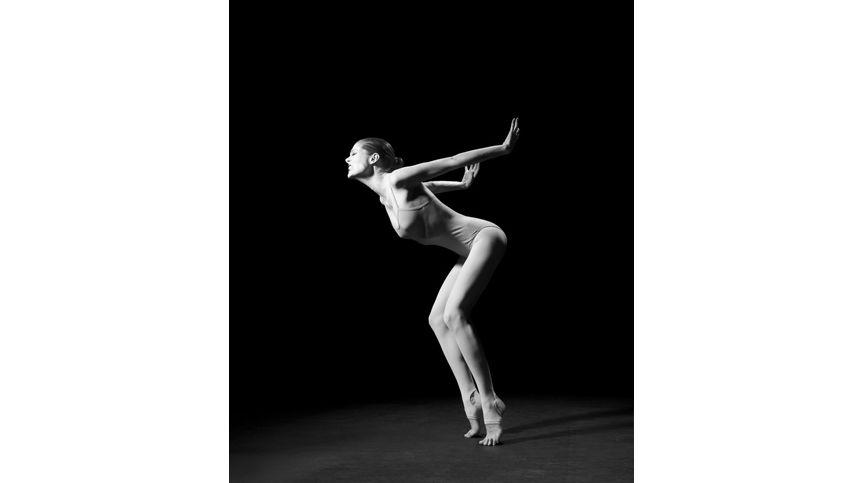 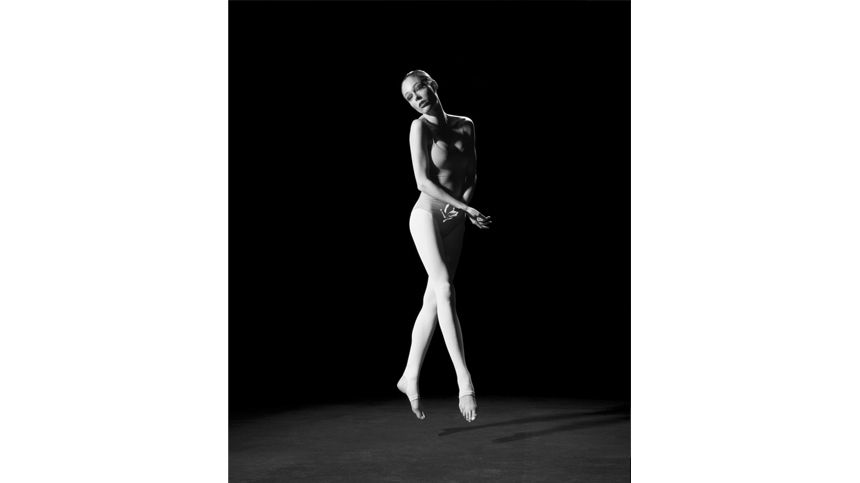 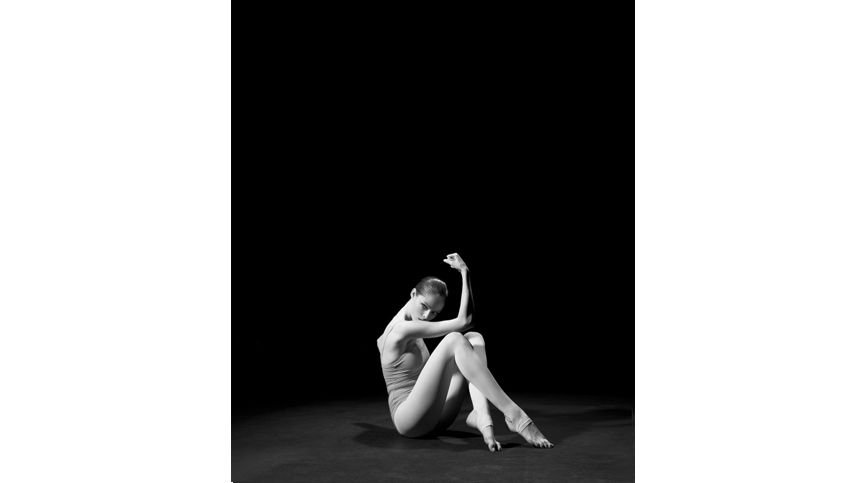 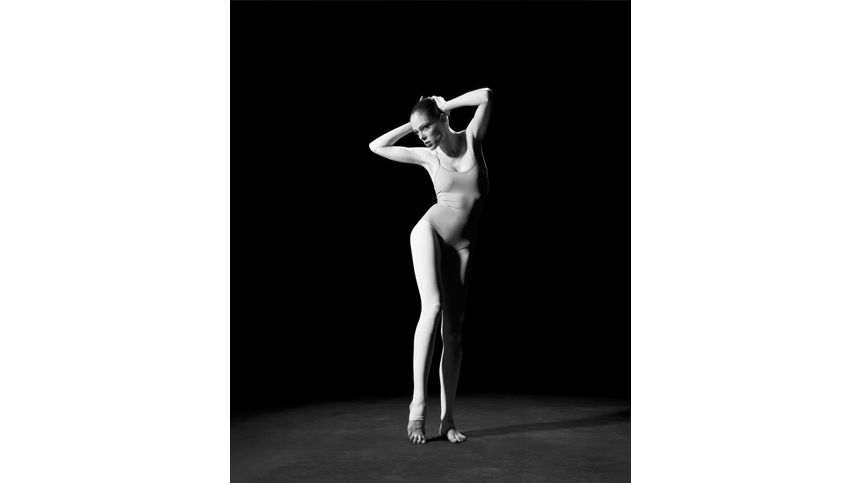 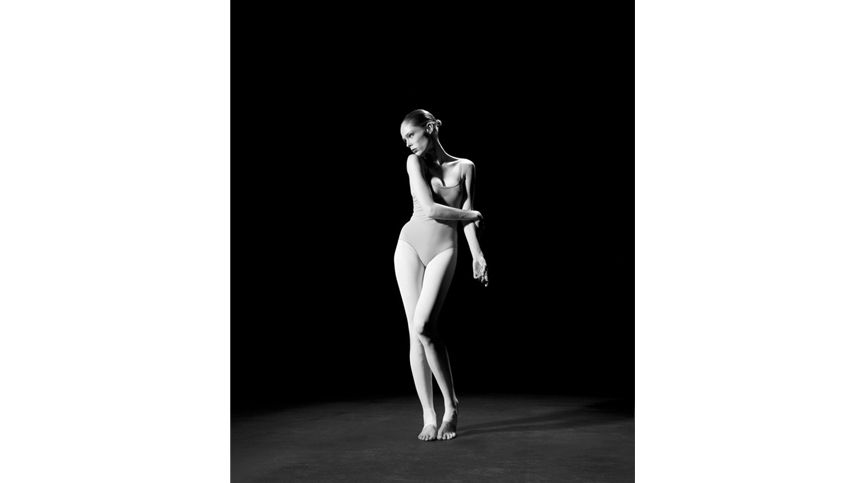 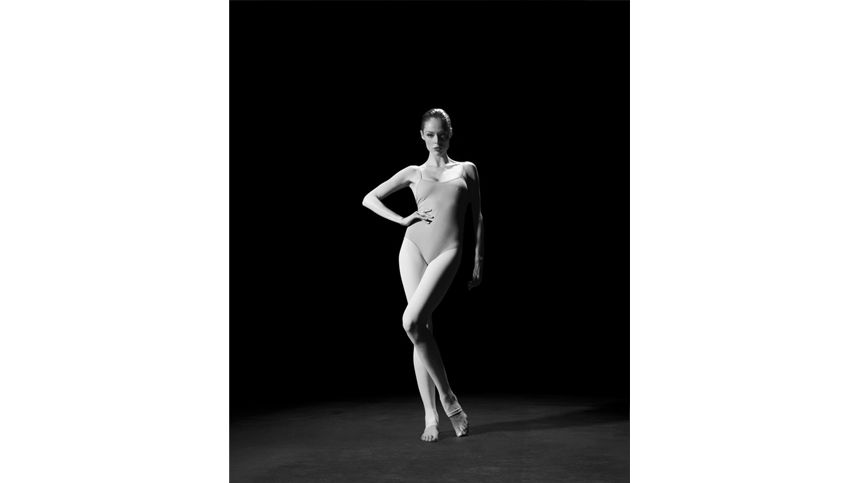 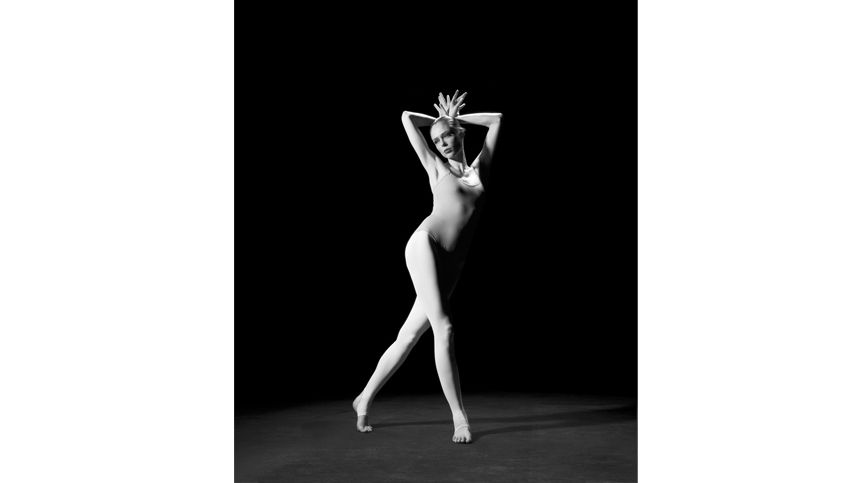 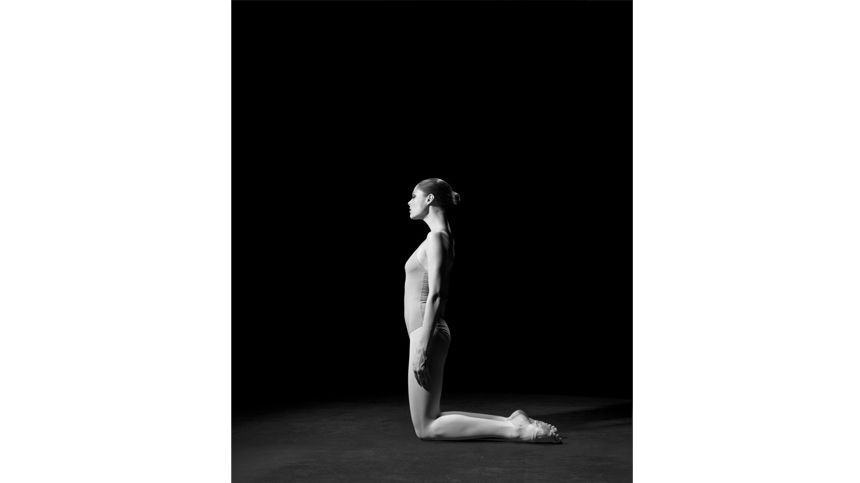 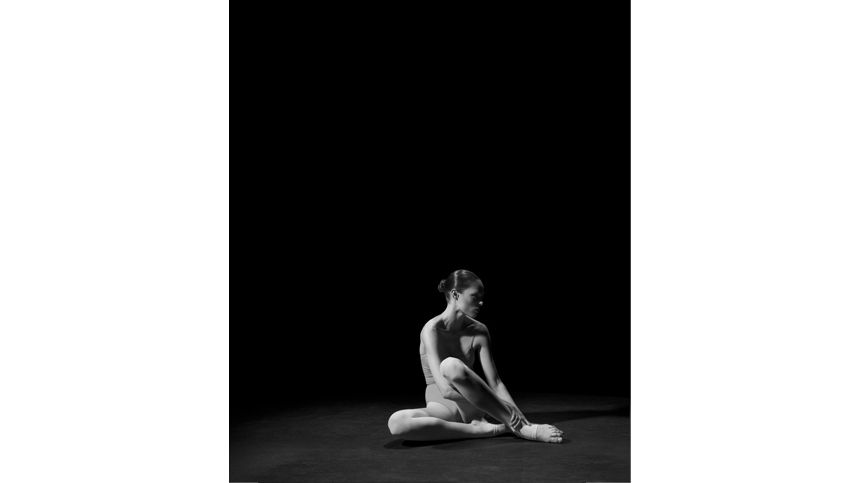 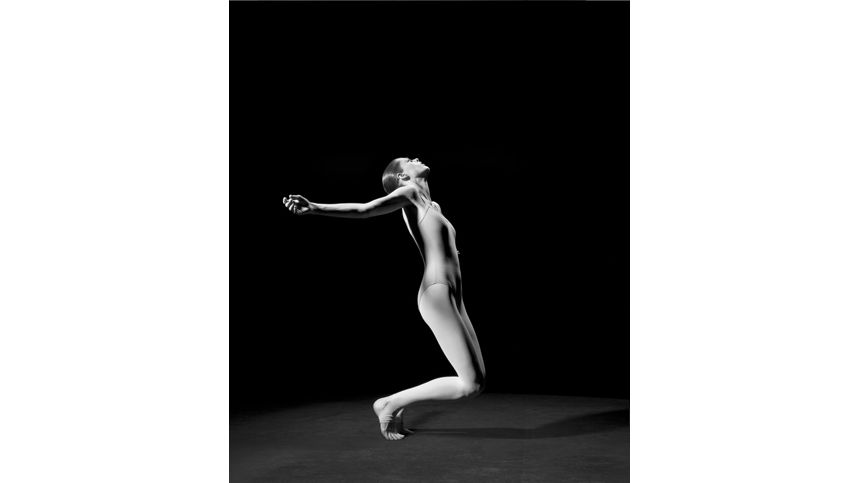 Study of Pose is an innovative exploration of photography, time, light and the human form. Shot exclusively on a photographic apparatus known as “The Rig,” a silver, geodesic dome structure conceived and created by photographer/artist Steven Sebring that contains 100 synchronized cameras that shoot in predetermined sequences, allowing Sebring to capture form and movement from numerous perspectives simultaneously. The equipment is designed to capture the entire silhouette and dynamism of the subject from every imaginable angle—offering the capacity capture a moment in time, which results in being able to present numerous forms of media, including photography, film, interactive apps and sculpture. This inventive work emerged into an immersive inspirational and educational reference tool. All images contained in Study of Pose were instantly captured from 100 angles, ultimately making the digital archive of this study over 100,000 images in total. Offered in a 2,032-page compendium, the hardcover version is honored with a foreword by iconic designer John Paul Gaultier, while the digital version offers an unprecedented three-dimensional interactive experience that allows the viewers to investigate and manipulate the images using the Study of Poseapp. Study of Pose celebrates human expression as exemplified by the incomparable model and muse, Coco Rocha. The 1,000 diverse poses are inspired by everything from Botticelli’s Venus to Michael Jackson. Pulling references from art history, film, dance, fashion and beyond, Sebring’s images luminously capture Coco Rocha’s myriad of subtle poses, by turns theatrical, elegant, athletic and otherworldly. The result is a gorgeous, in-depth exploration of the movement and flexibility of the human body and how it has inspired the world’s greatest art for thousands of years.

"“What we’re doing is art, technology and engineering molded together.” - Steven Sebring"