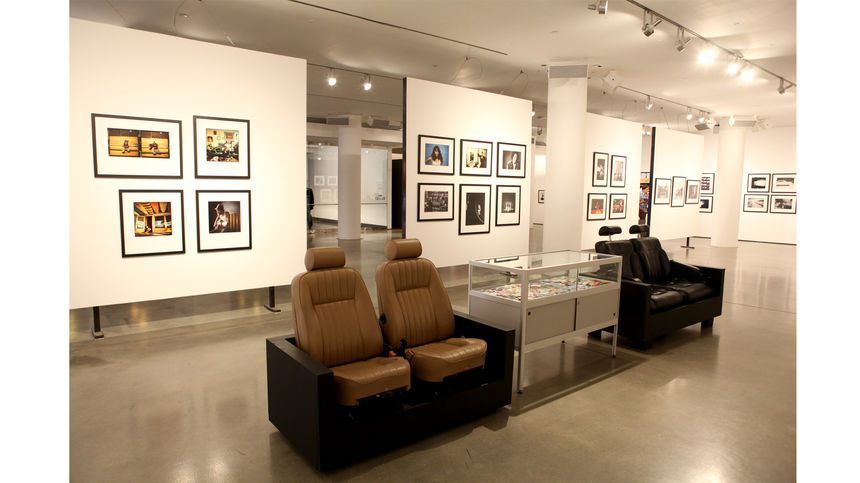 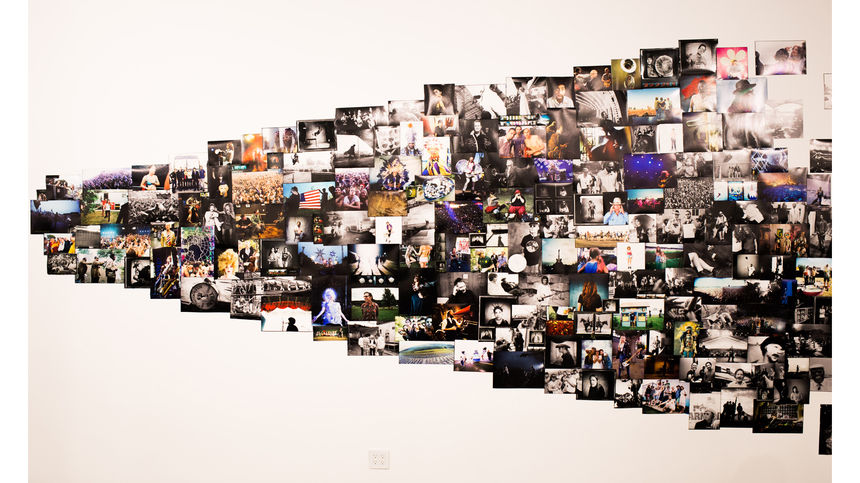 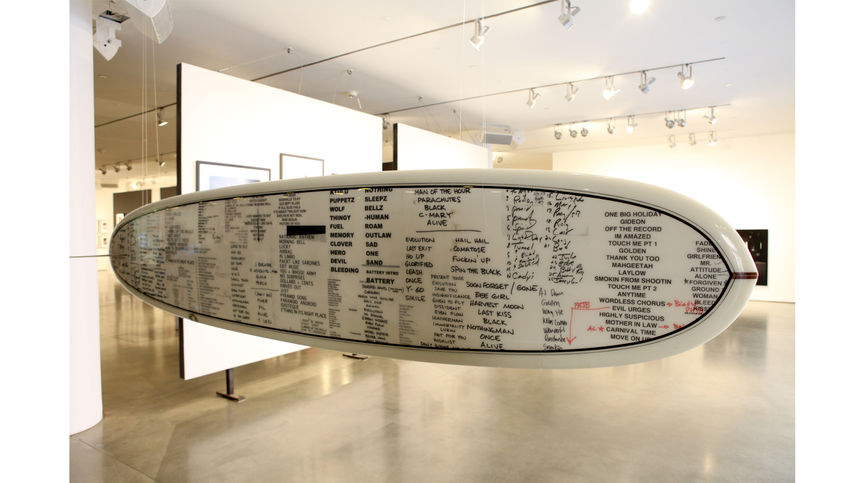 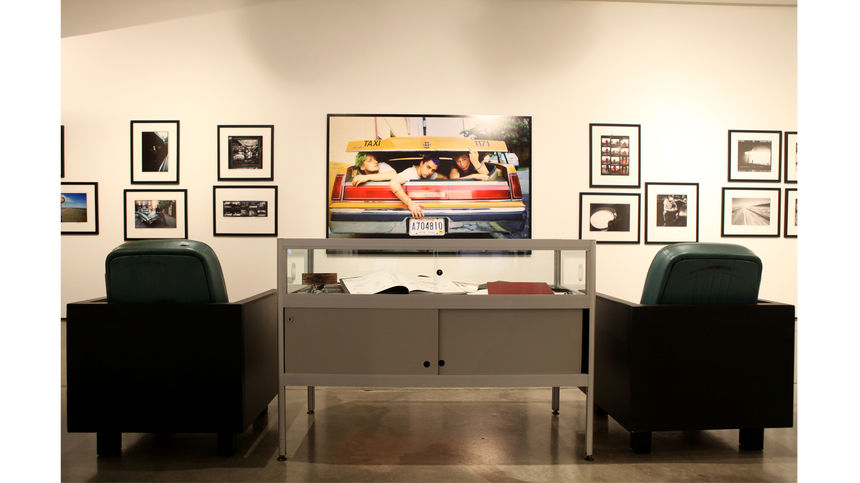 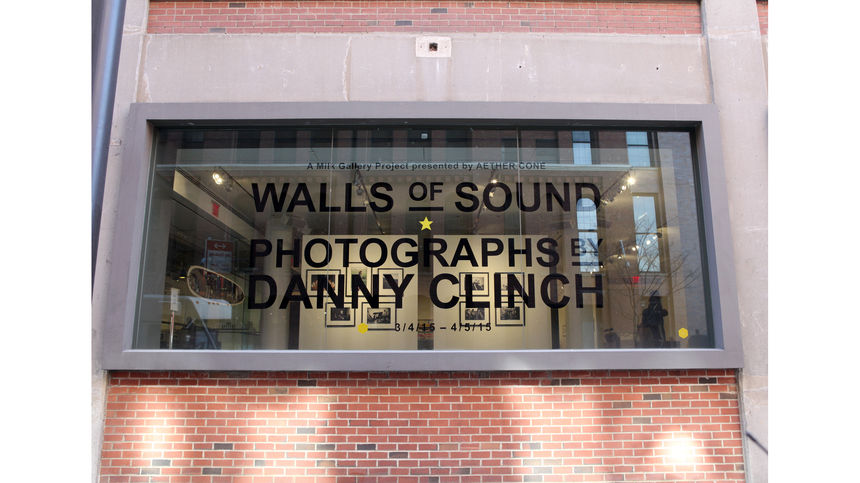 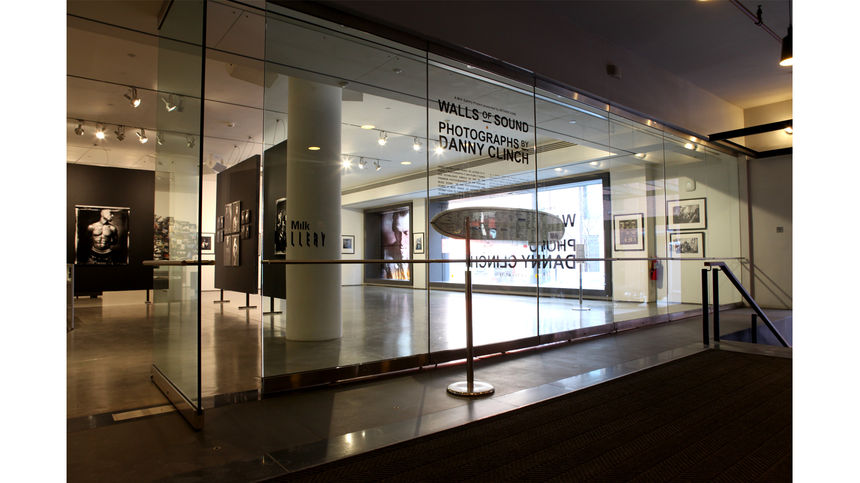 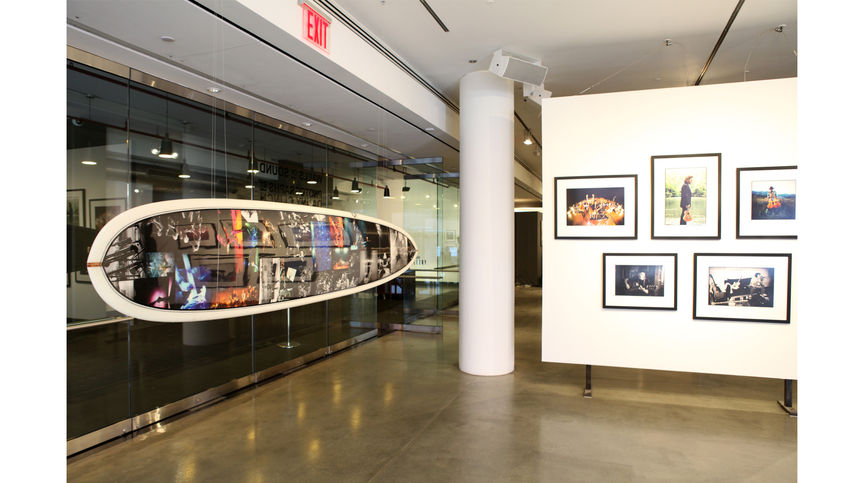 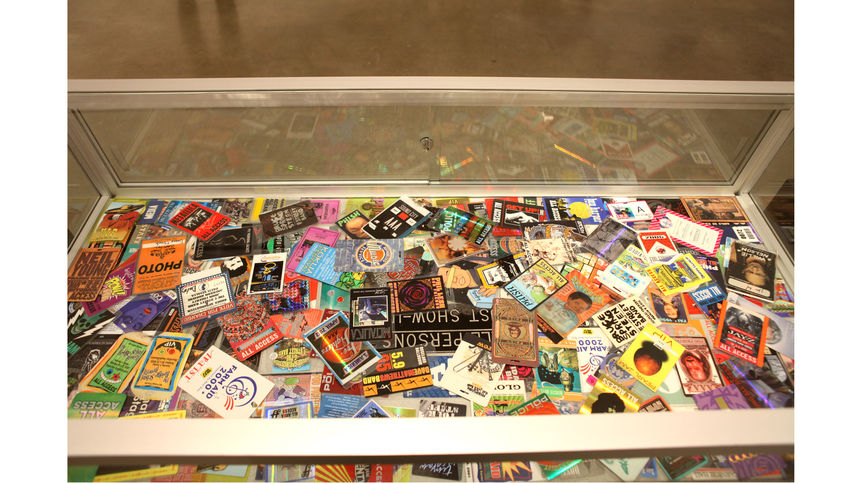 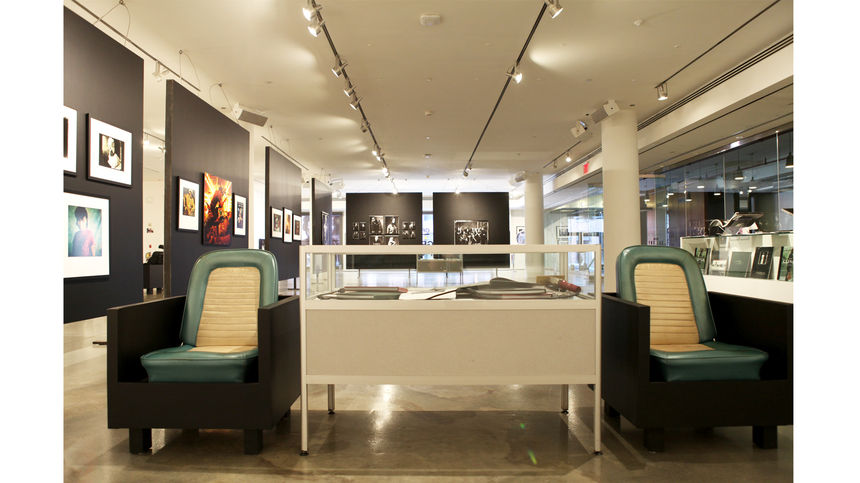 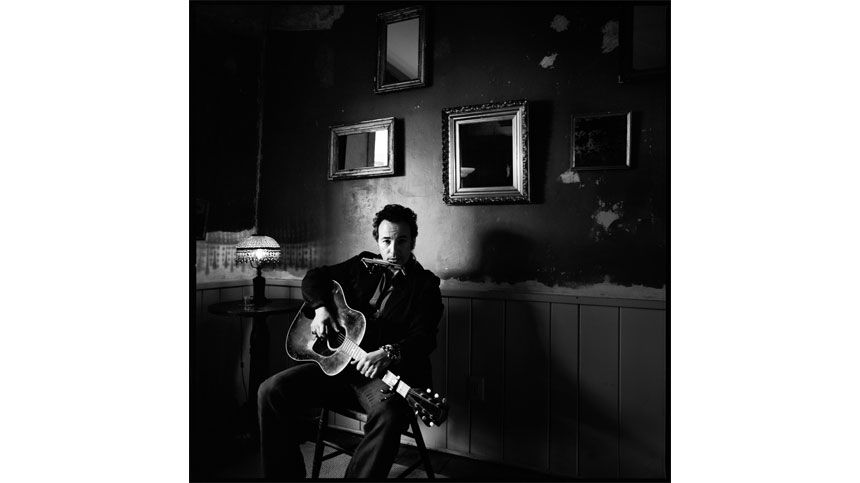 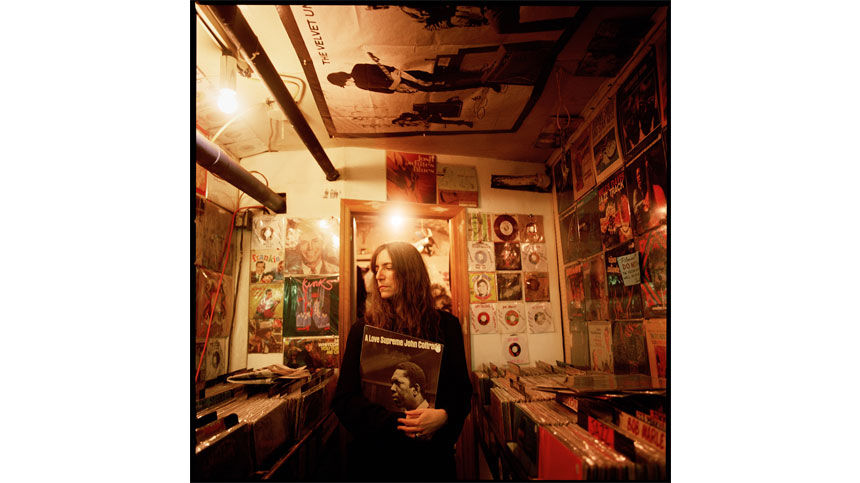 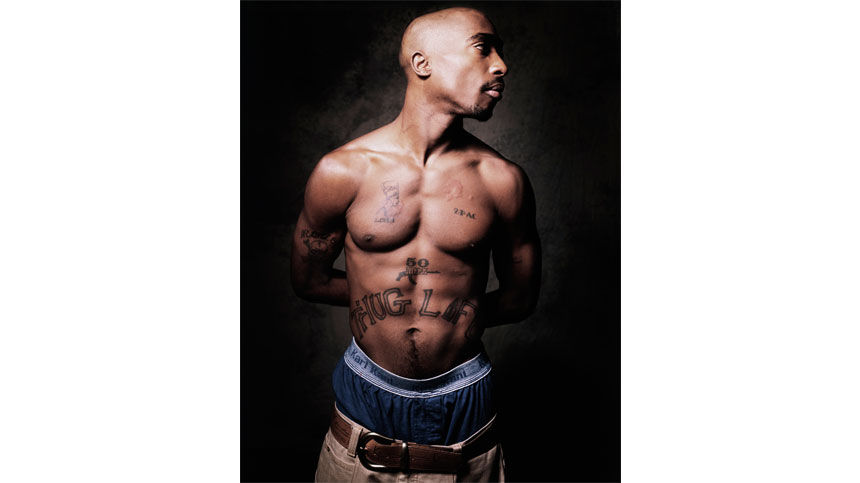 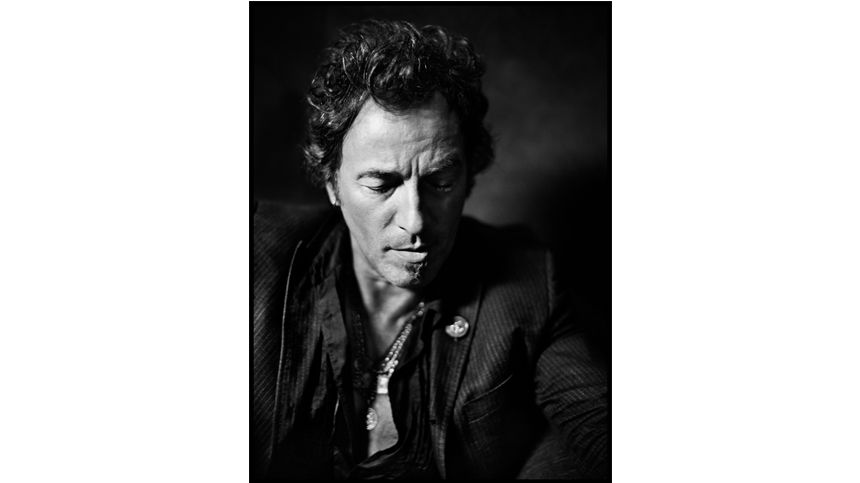 Walls of Sound presented by Aether

Danny Clinch loves music. He listens to it, plays it, photographs it, and films it. Danny has established himself as one of the premiere photographers of the popular music scene. He has photographed and filmed a wide range of artists, from Johnny Cash to Tupac Shakur, from Bjork to Bruce Springsteen. His work has appeared in publications such as Vanity Fair, Spin, Rolling Stone, GQ, Esquire, The New Yorker, and The New York Times Magazine, and his photographs have appeared on hundreds of album covers. Clinch has presented his work in numerous galleries and published three books: Discovery Inn (1998) When the Iron Bird Flies (2000), and Still Moving (2014) . As a director, Clinch has received 3 Grammy Award nominations: in 2005 for Bruce Springsteen’s “Devils and Dust” and in 2009 for John Mayer’s “Where The Light Is“, and the short film “Get Up’’ with Ben Harper and Charlie Musselwhite. He has also directed music videos for Willie Nelson, Tom Waits, Pearl Jam, John Legend, Avett Brothers, Foo Fighters and Dave Matthews, as well as concert films for Pearl Jam (Imagine in Cornice) and Foo Fighters (Skin and Bones) and many others. Danny Plays harmonica in the Tangiers Blues Band and will occasionally put down his harp in the middle of a set, and pick up his Leica and begin photographing his band members. At that point, Danny Clinch is a very happy man.