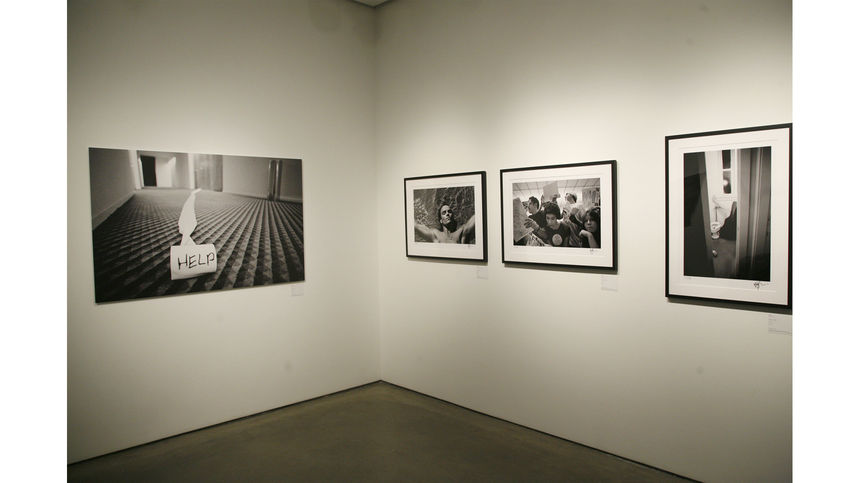 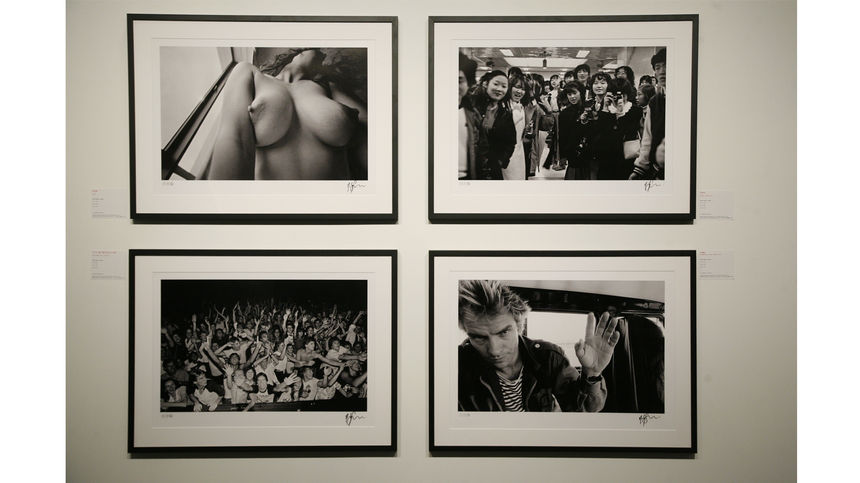 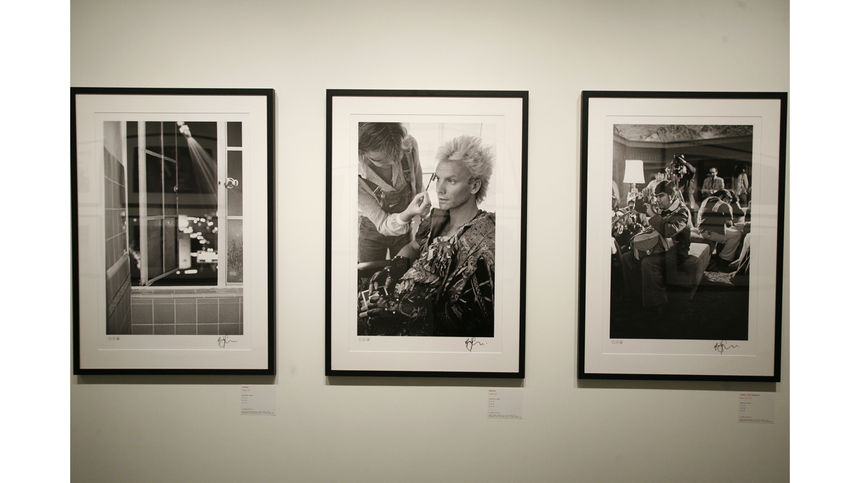 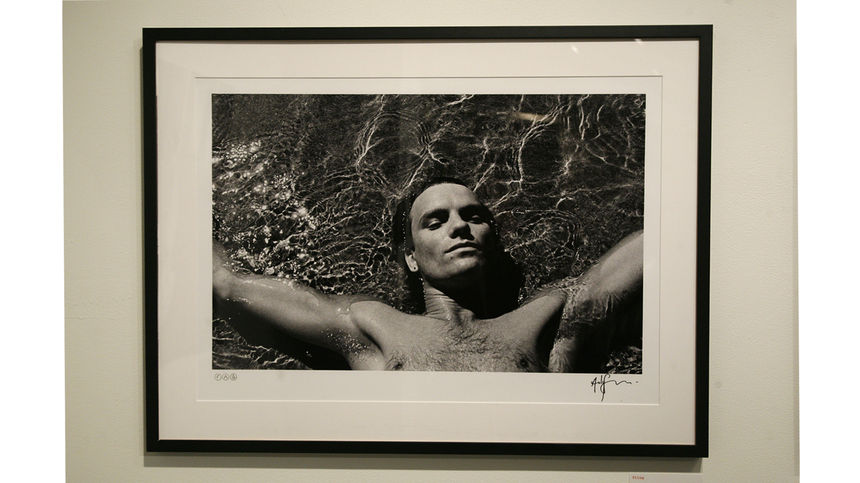 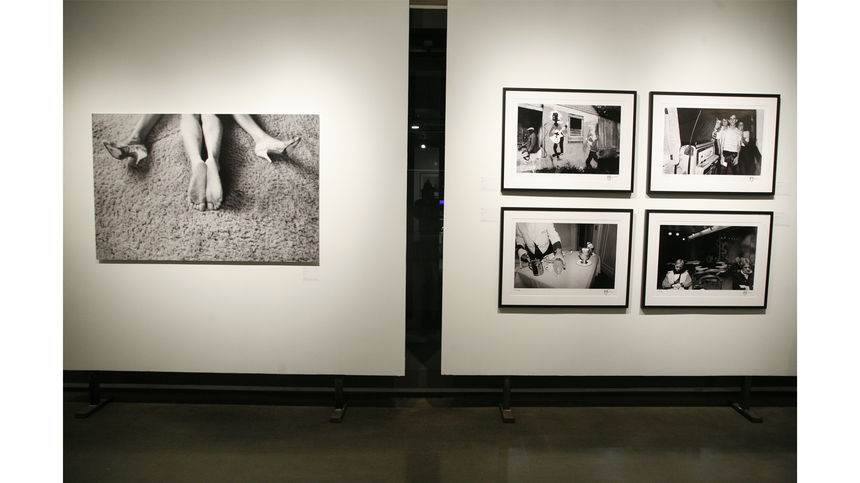 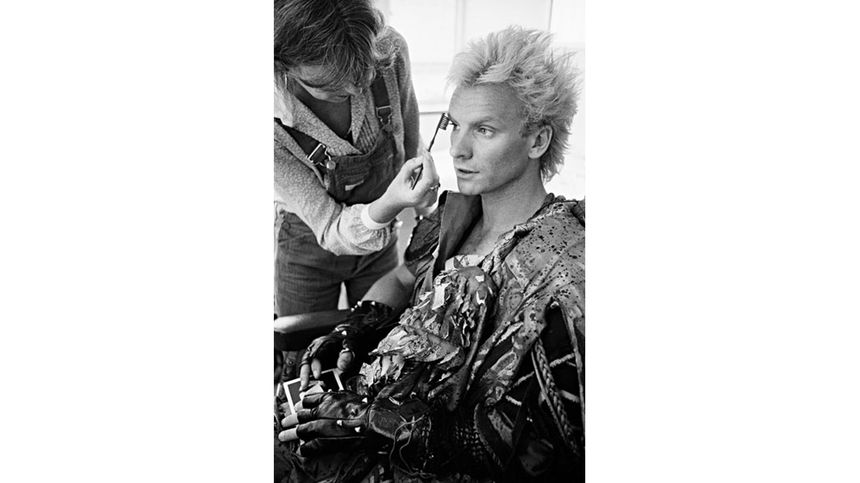 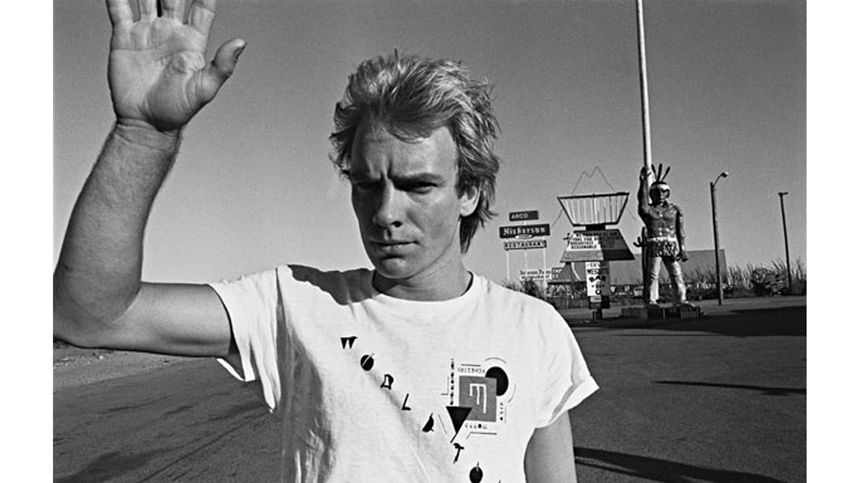 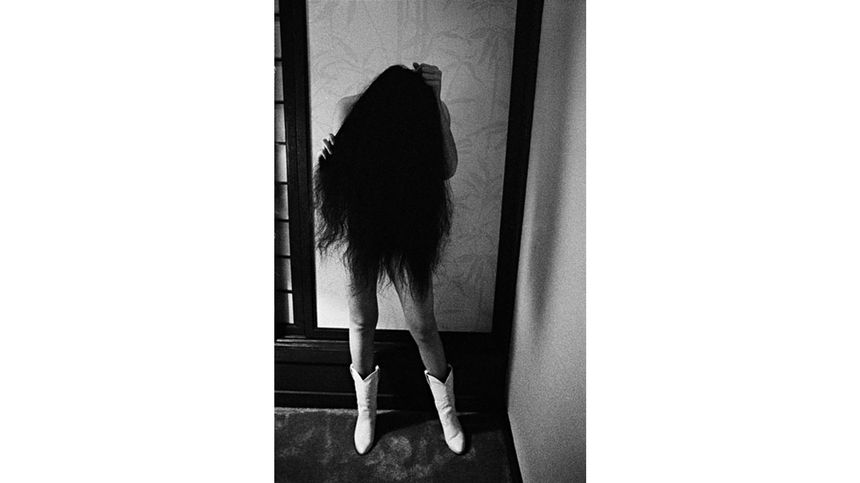 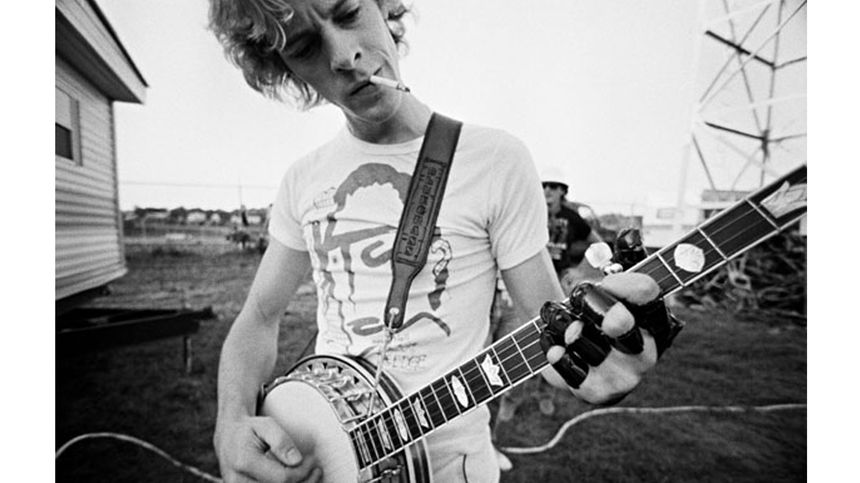 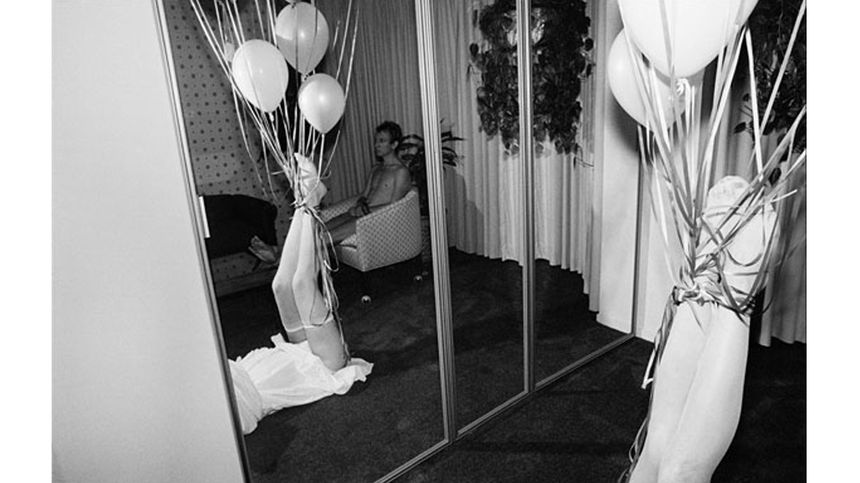 In the early 1980s, The Police went on tour accompanied by a photographer who documented the band behind the scenes in a series of candid and striking black and white photos. This talented photographer also happened to be the band’s guitarist, Andy Summers. Yes, it’s true—the man responsible for the guitar lick from "Every Breath You Take" was not only the backbone of one of the most popular bands of all time, he also possessed a visual gift for composition and mood that allowed him to capture the spirit of The Police better than anyone else could have.