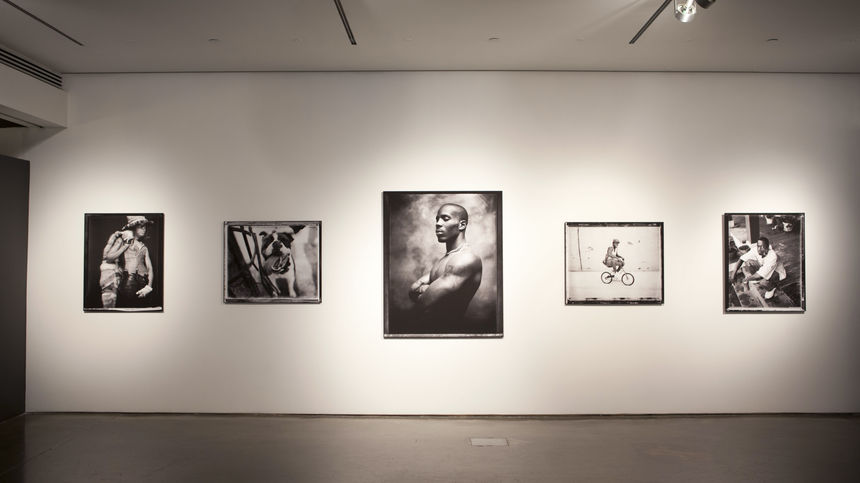 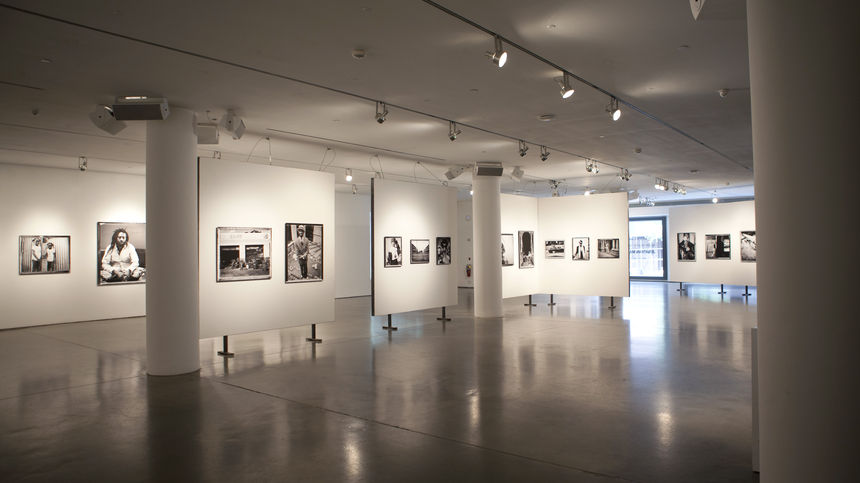 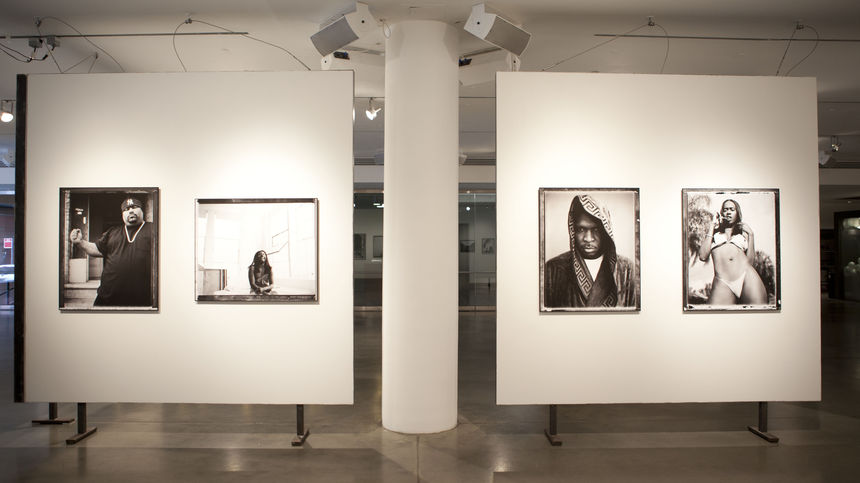 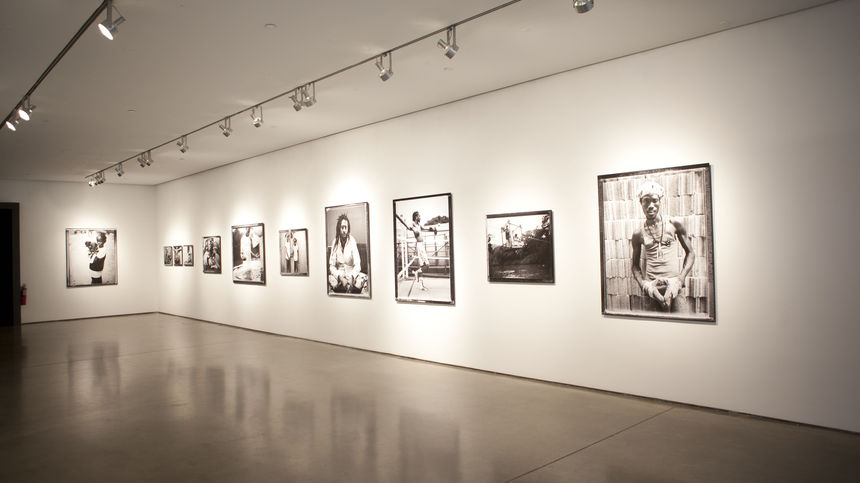 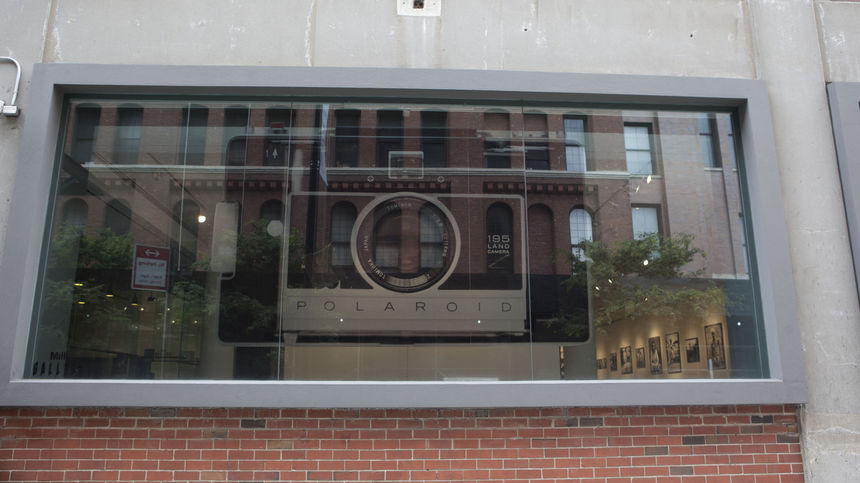 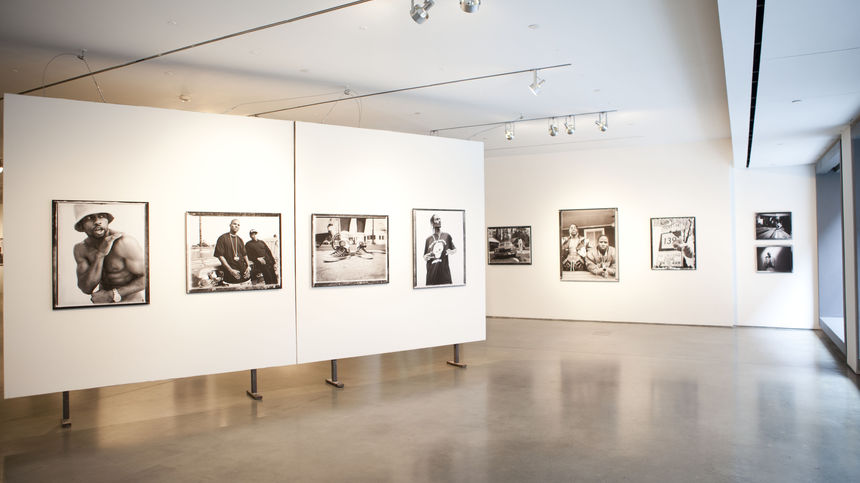 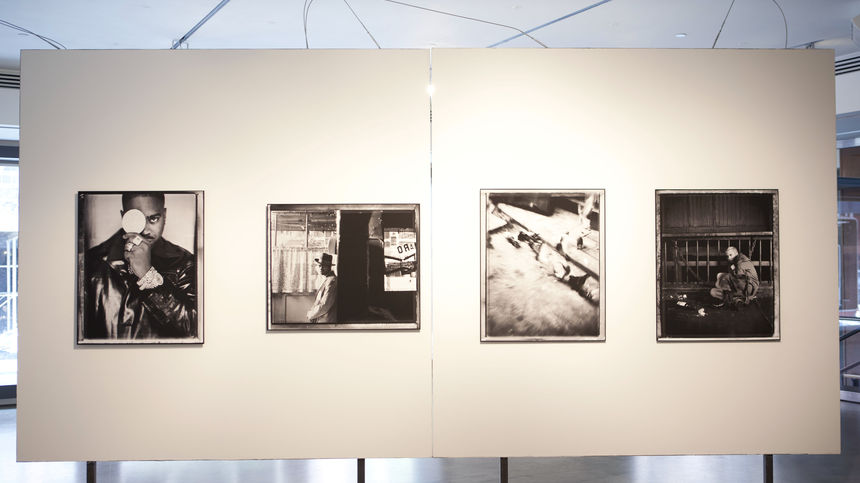 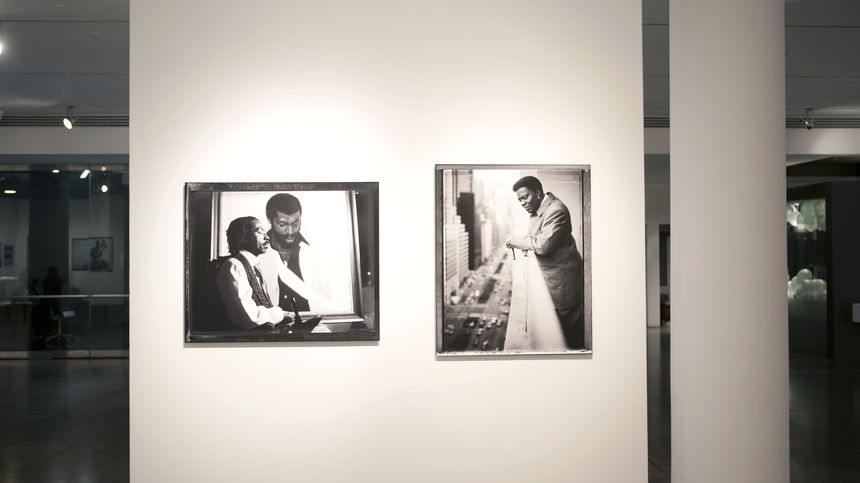 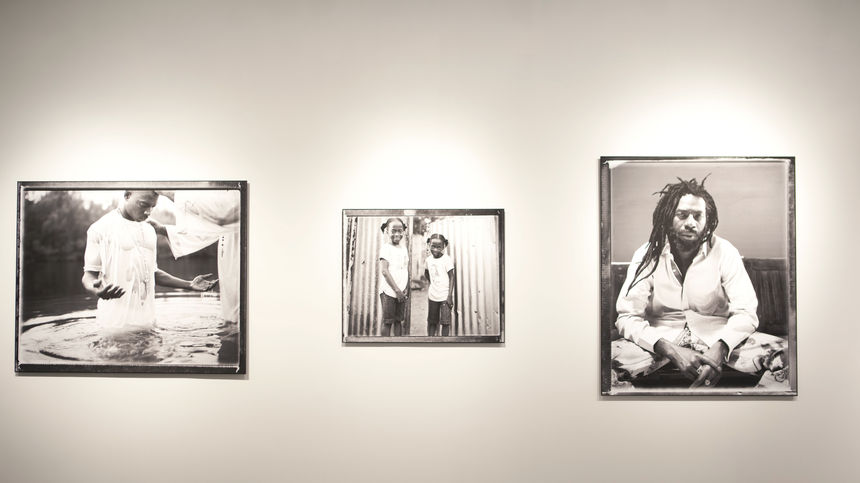 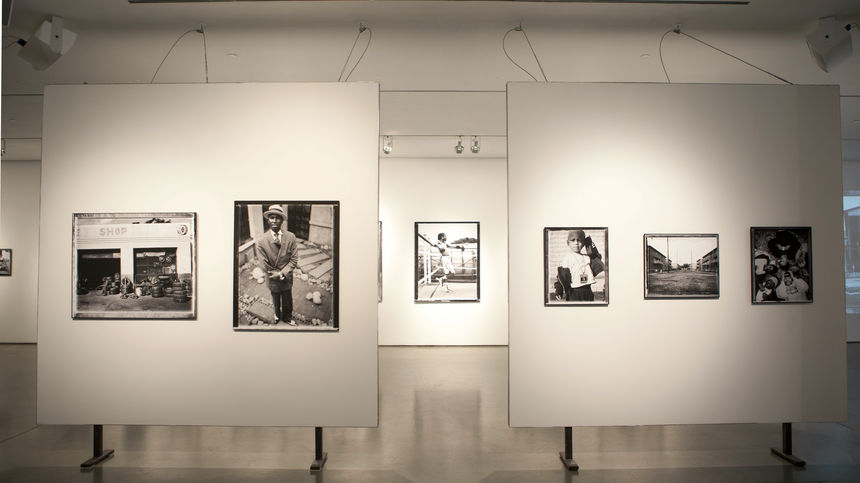 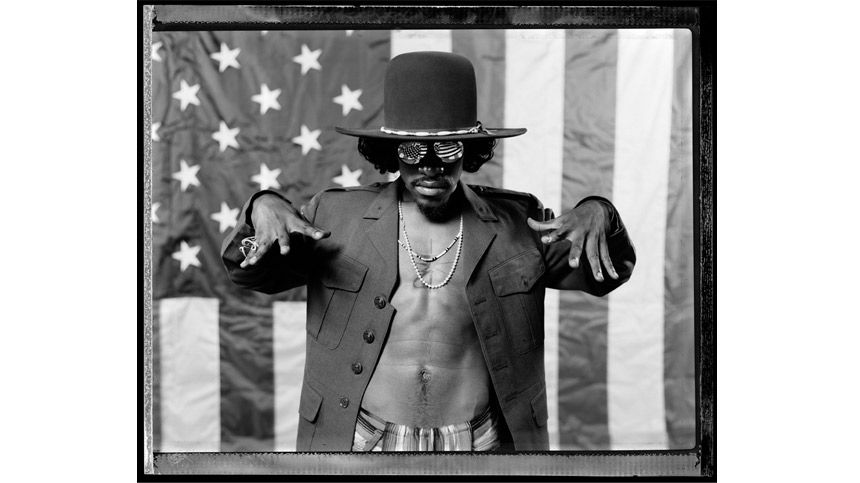 Rough Around the Edges: The 665 Polaroid Work

Before its discontinuation in 2008, Polaroid film was the only real means by which photographers could proof their images, while still on set. The immediate gratification of an image developing within 2 minutes allowed for both subject and photographer to review the final product and have an active dialogue about the creative process. The black and white images produced by 665 Polaroid film are unique in that each positive image is simultaneously exposed with a sheet of negative film that can be used to make a traditional print. The one-of-a-kind border of each negative further enhances the inherent beauty of the final product. Since his first cover shoot in 1996 for Jay-Z's debut album Reasonable Doubt, photographer Jonathan Mannion has made a conscious decision to work with this unpredictable medium throughout his career in both his commercial and personal work. "ROUGH AROUND THE EDGES" explores a selection of Mannion’s 665 Polaroids by examining both the iconic and the intimate moments of an 18-year body of work. From hall of fame artists such as Outkast and DMX to photographs of street scenes and documentary portraits, this exhibition showcases some of Mannion's most influential and timeless images captured using this unique film.

"I always wanted something to be lasting. A couple of things: my objective in shooting these artists was to take the definitive portrait of that person in that moment. When you close your eyes, think about a picture of Jay-Z. Close your eyes and think about DMX. What do you see? I’d see my blood." -Jonathan Mannion