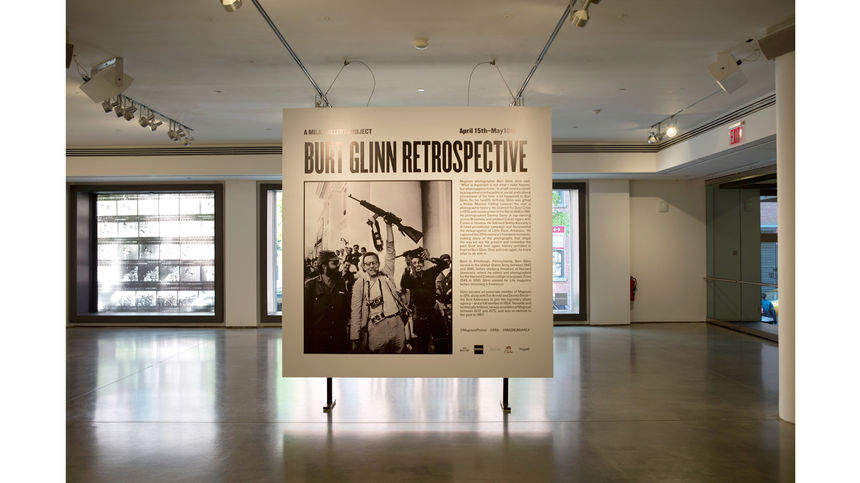 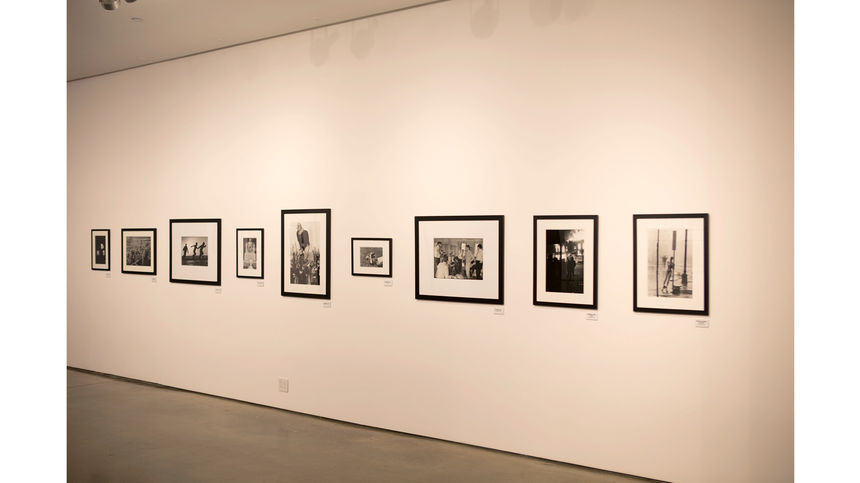 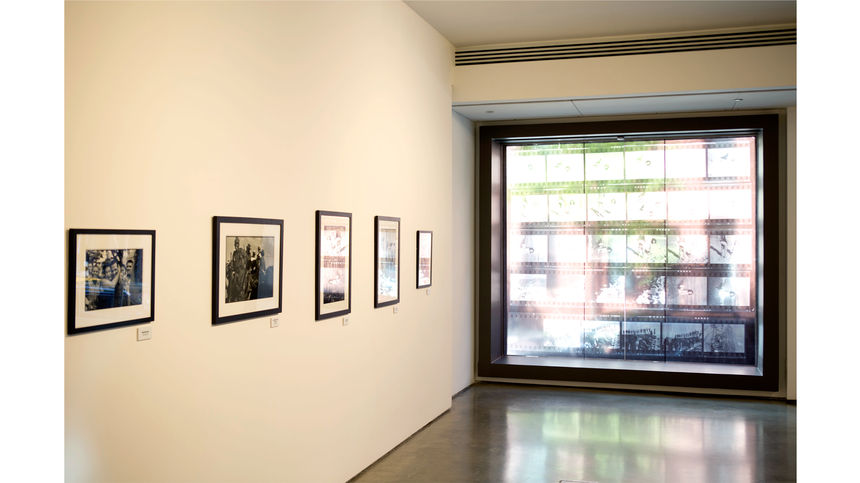 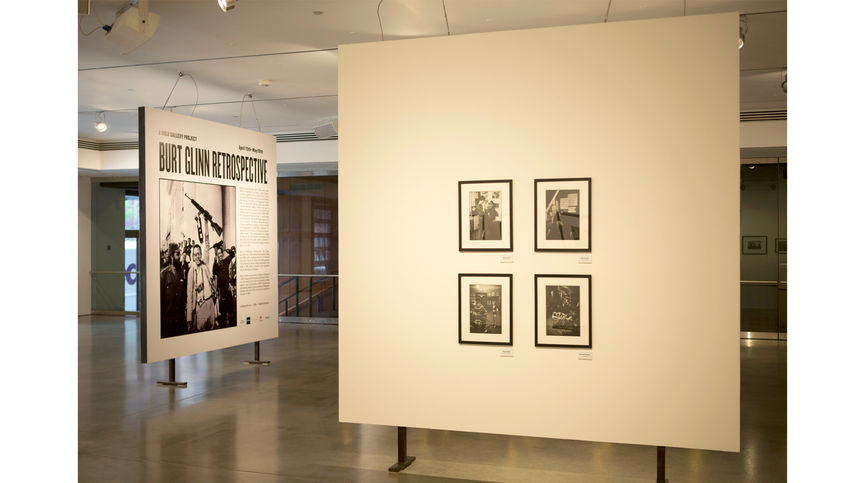 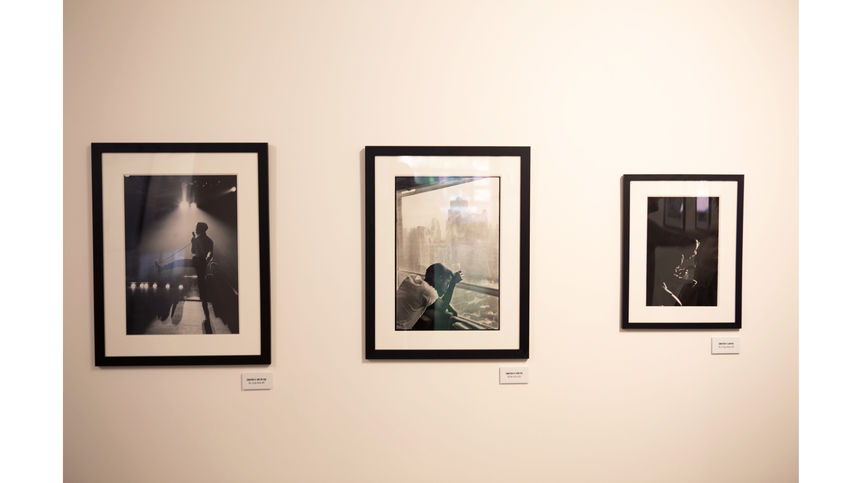 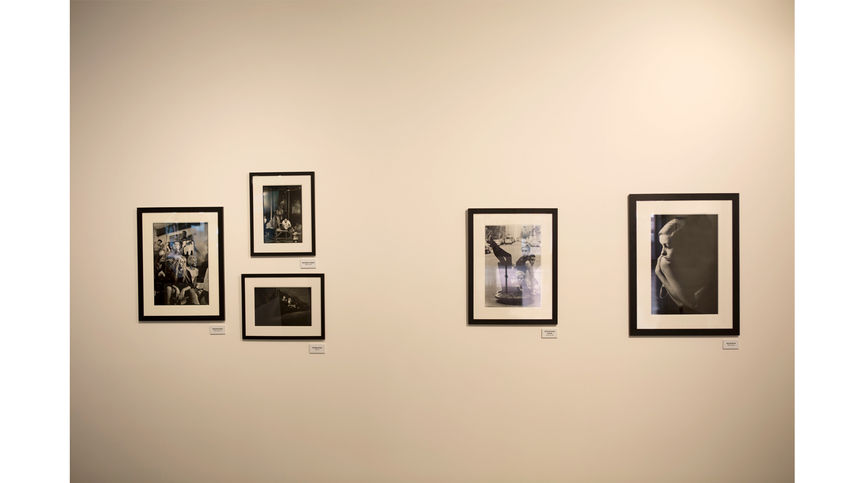 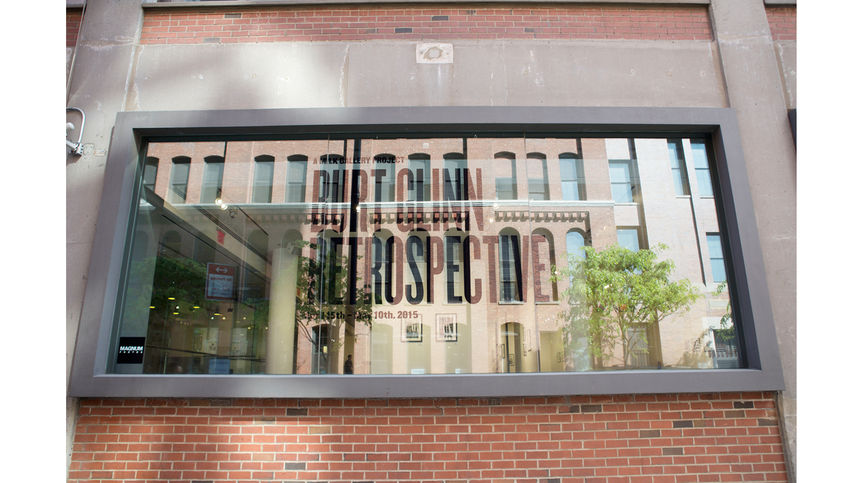 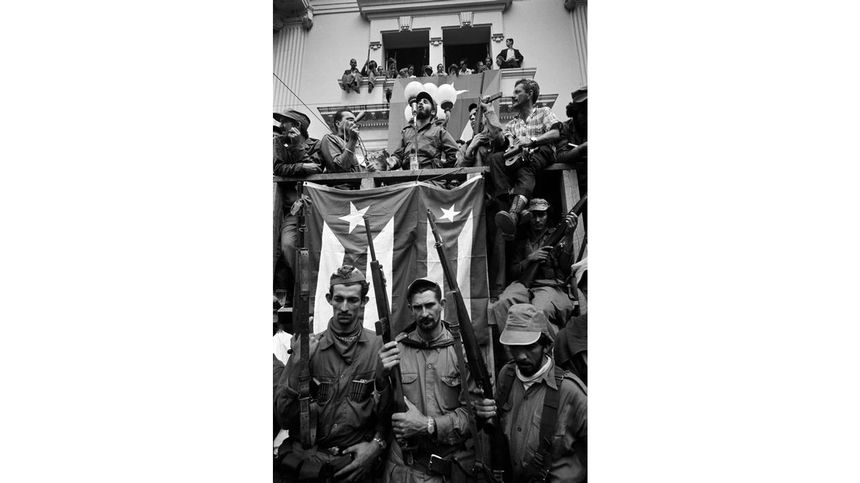 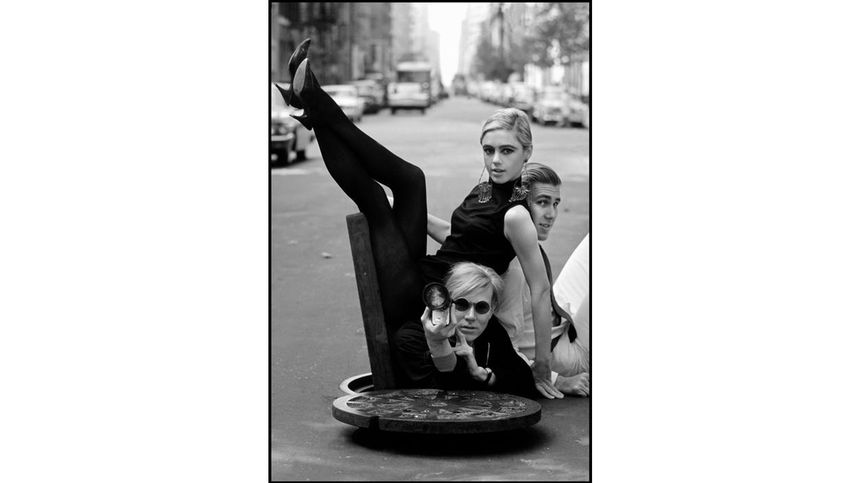 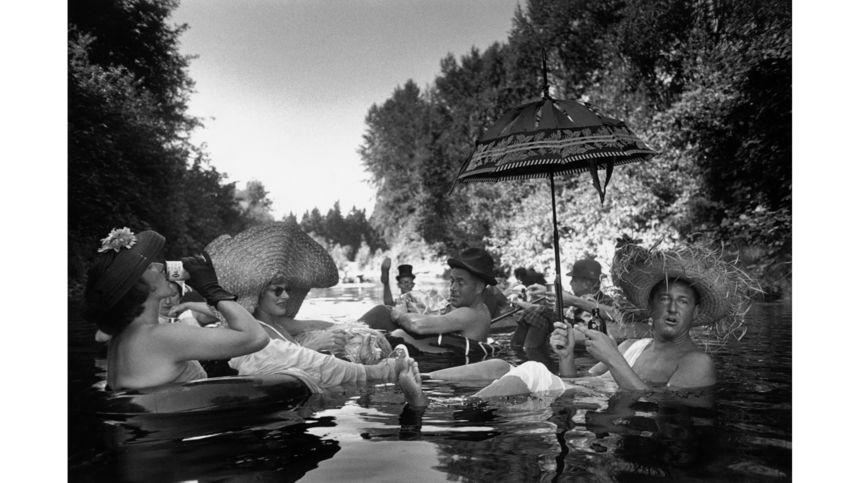 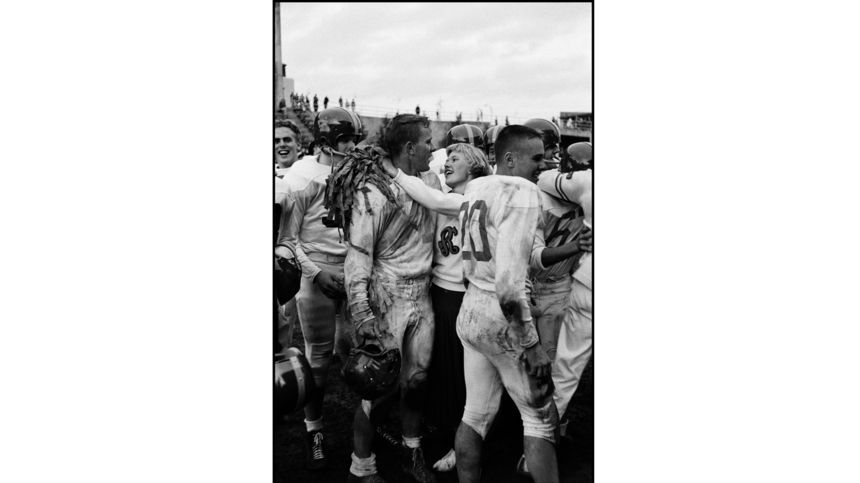 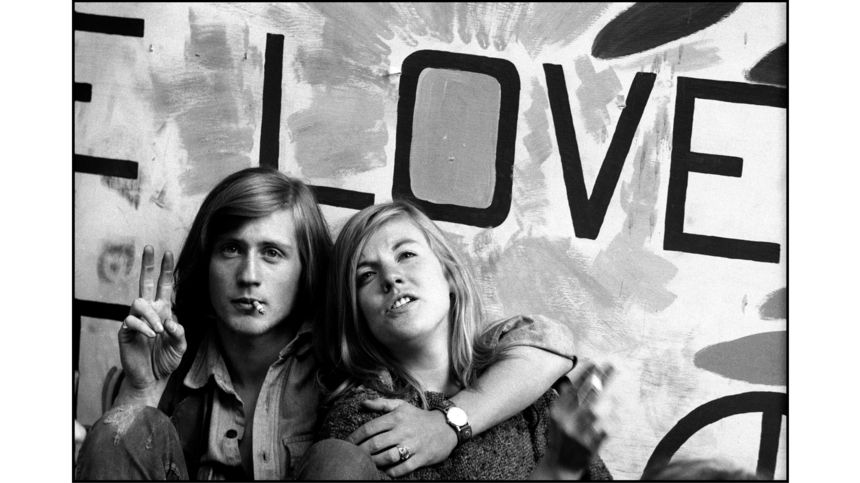 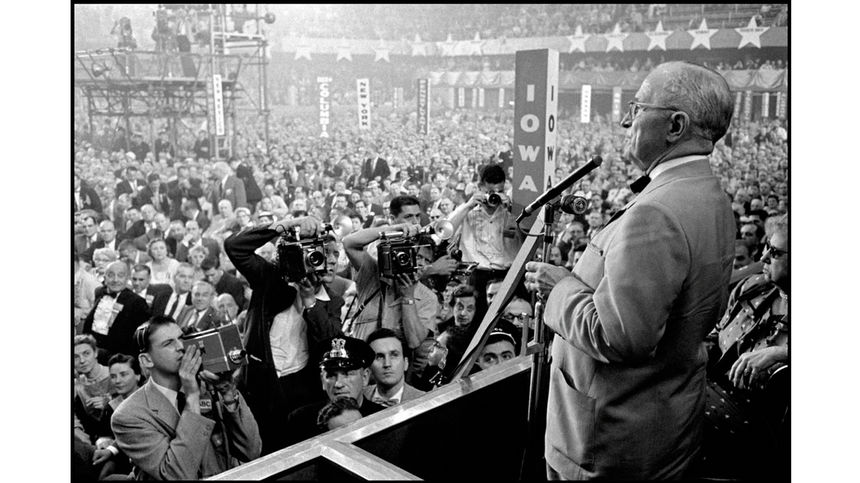 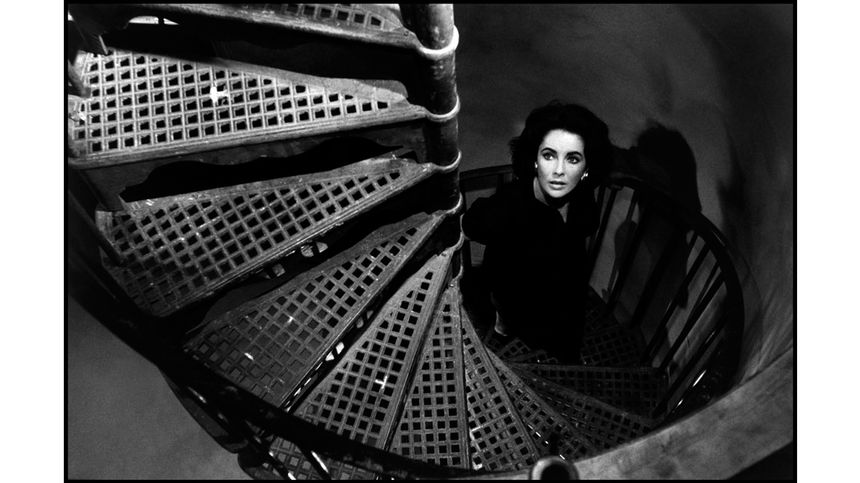 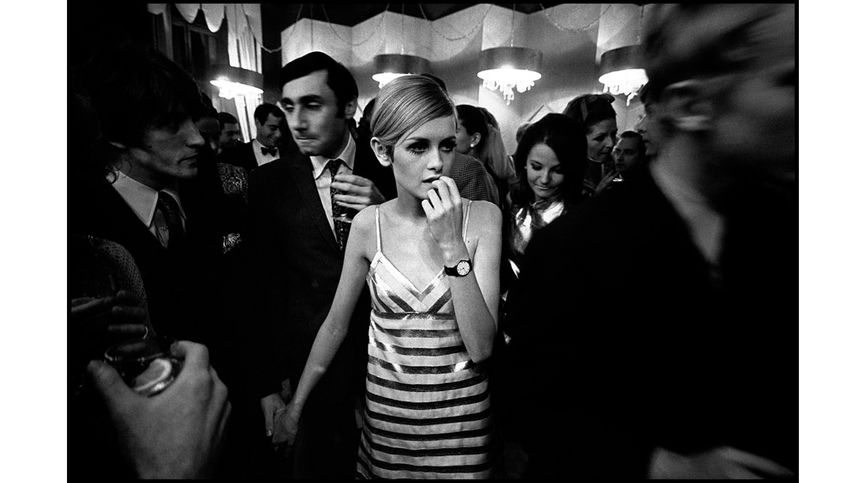 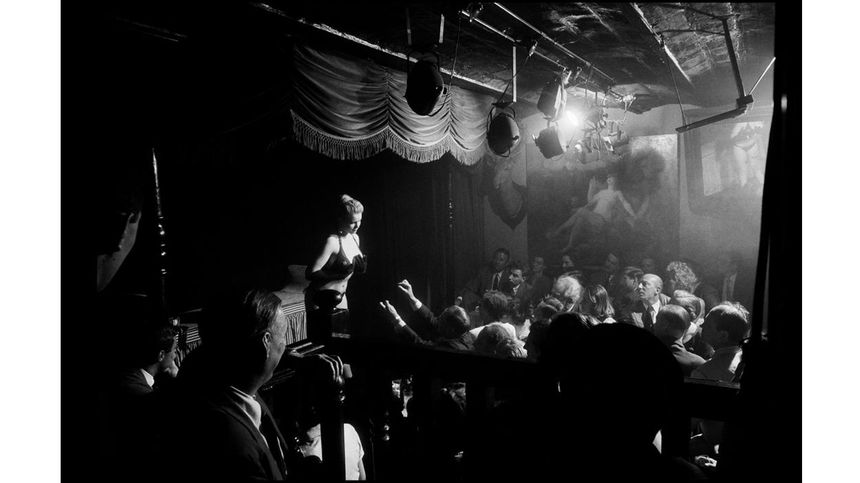 Magnum photographer Burt Glinn once said, "What is important is not what I make happen, but what happens to me." In a half-century career bearing witness to the political, social, and cultural phenomena of his time, a lot happened to Burt Glinn. On his twelfth birthday, Glinn was gifted a Kodak Monitor folding camera—the rest is photographic history. He covered the Suez Crisis in 1956 and construction of the Berlin Wall in 1961. He photographed Sammy Davis Jr. tap-dancing across Broadway and smoked Cuban cigars with Castro in Havana. He followed Bobby Kennedy's ill-fated presidential campaign and documented the desegregation of Little Rock, Arkansas. He captured the 20th century’s formative moments, making many of the photographs that shape the way we see the present and remember the past. Over and over again, history unfolded in front of Burt Glinn. Over and over again, he knew what to do with it. Born in Pittsburgh, Pennsylvania, Burt Glinn served in the United States Army between 1943 and 1946, before studying literature at Harvard University, where he edited and photographed for the Harvard Crimson college newspaper. From 1949 to 1950, Glinn worked for Life magazine before becoming a freelancer. Glinn became an associate member of Magnum in 1951, along with Eve Arnold and Dennis Stock - the first Americans to join the legendary photo agency - and a full member in 1954. Versatile and technically brilliant,  he was president of Magnum between 1972 and 1975, and was re-elected to the post in 1987.