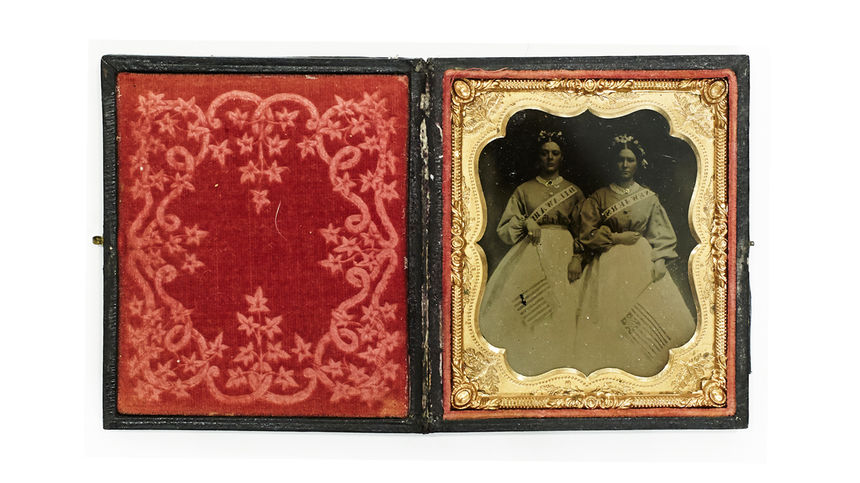 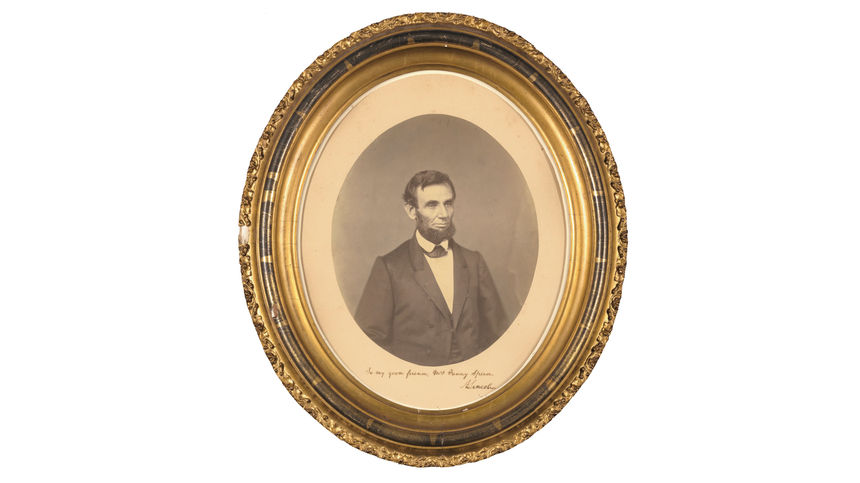 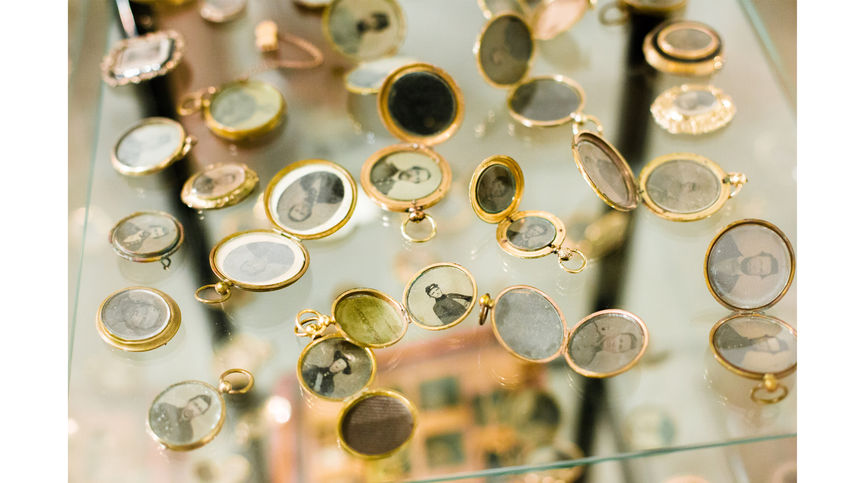 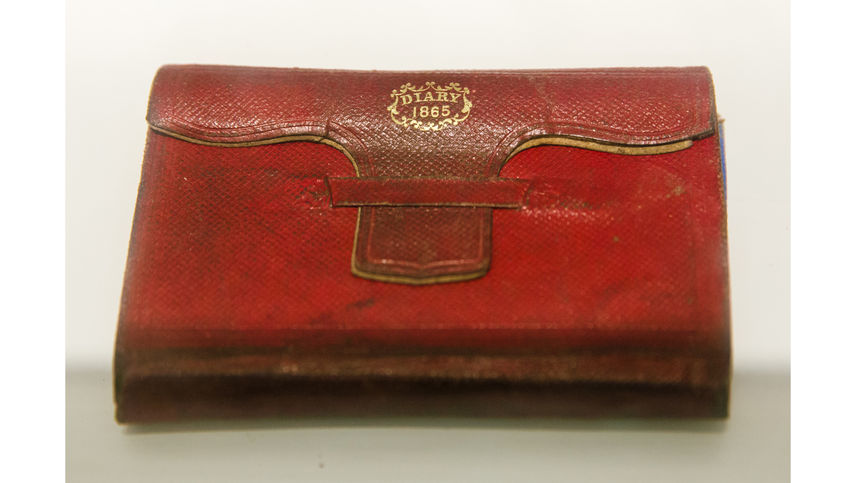 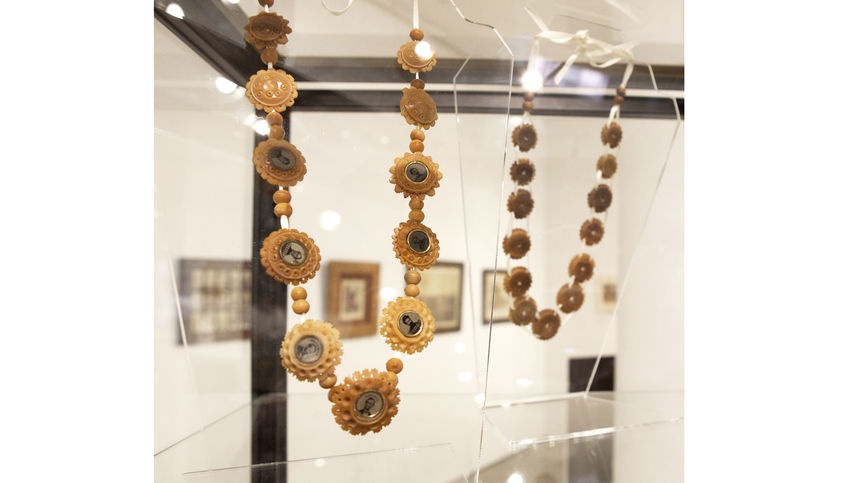 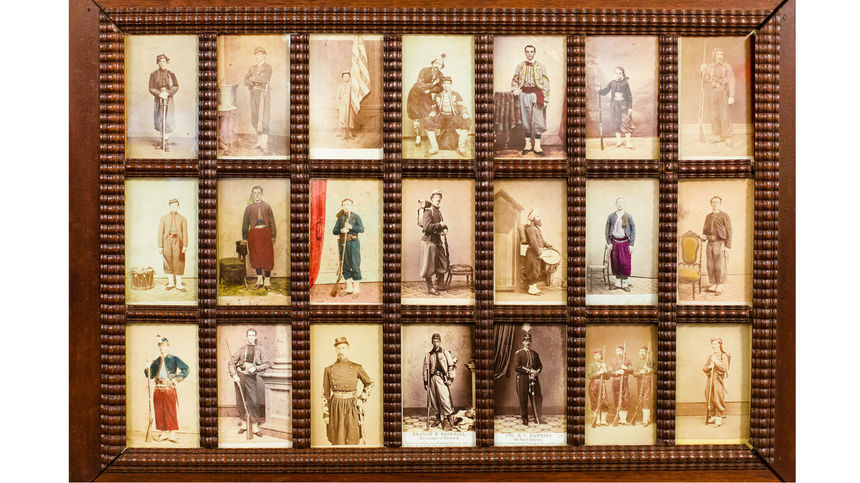 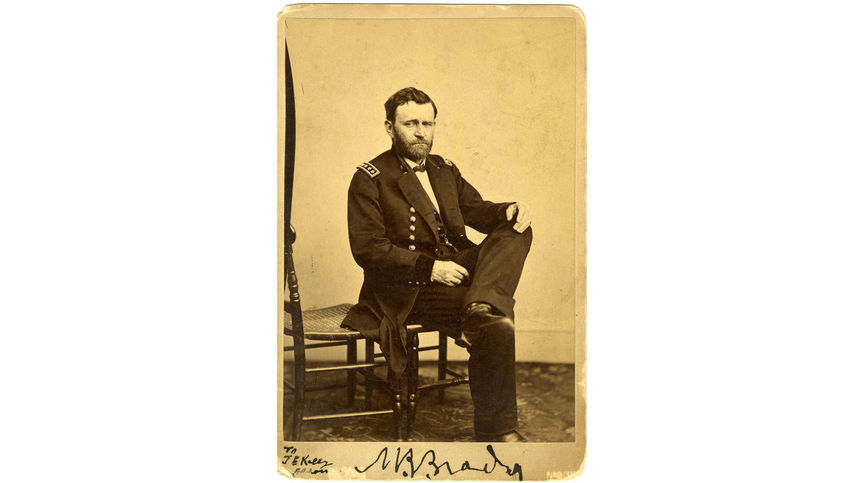 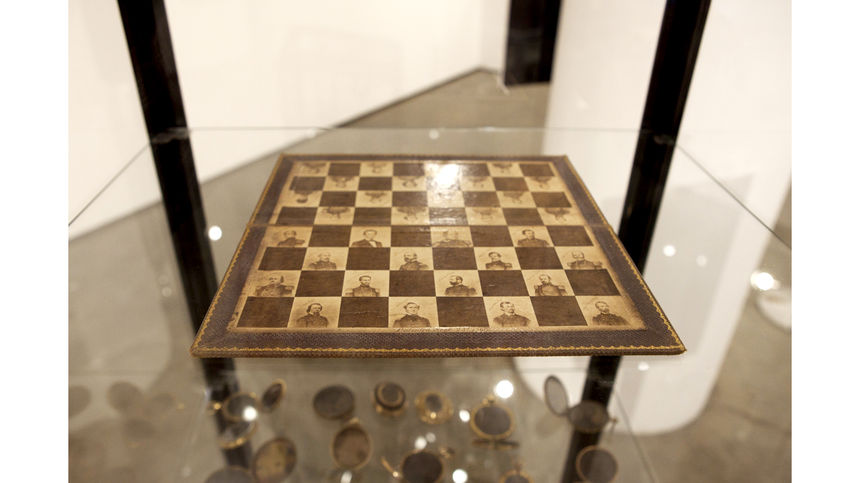 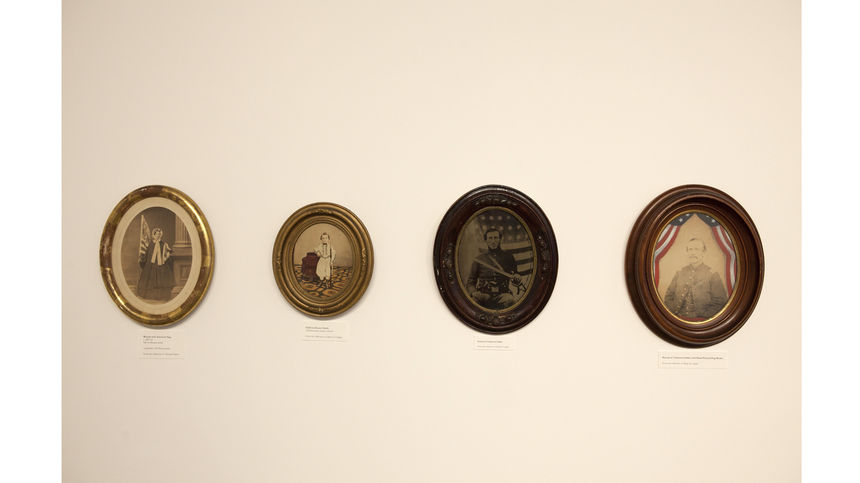 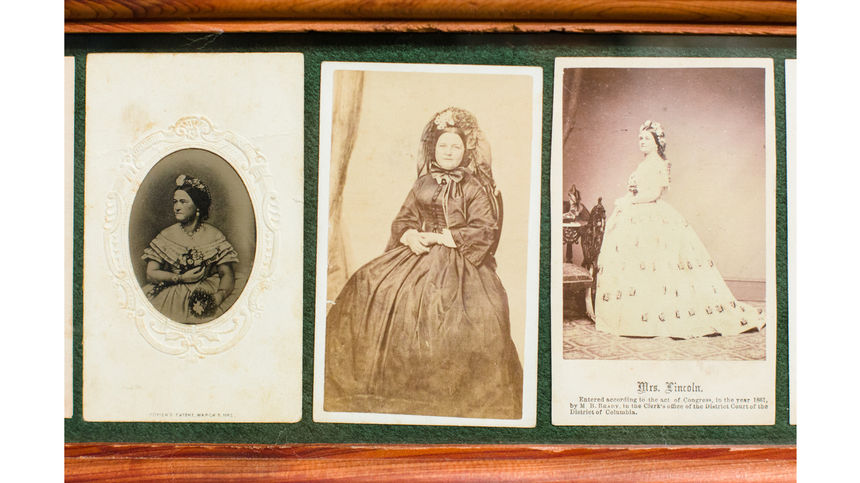 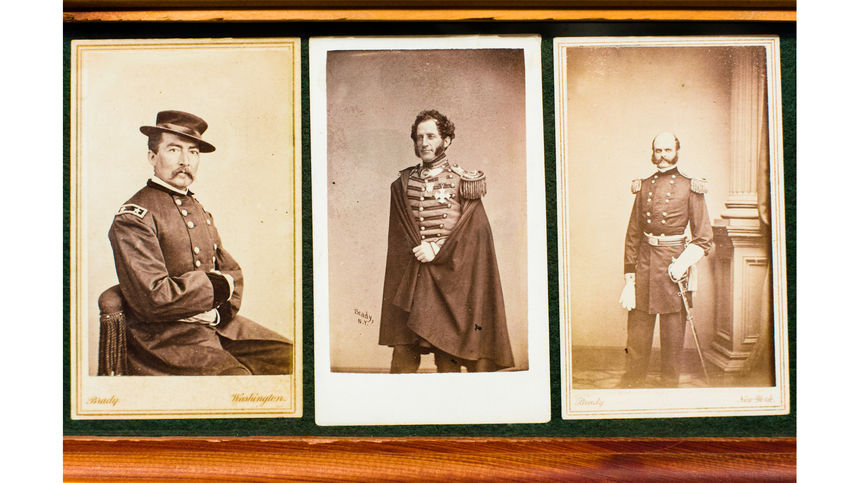 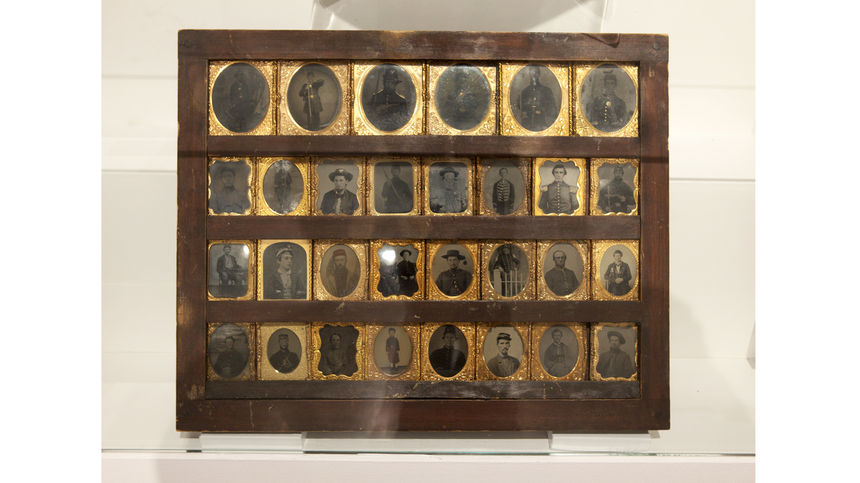 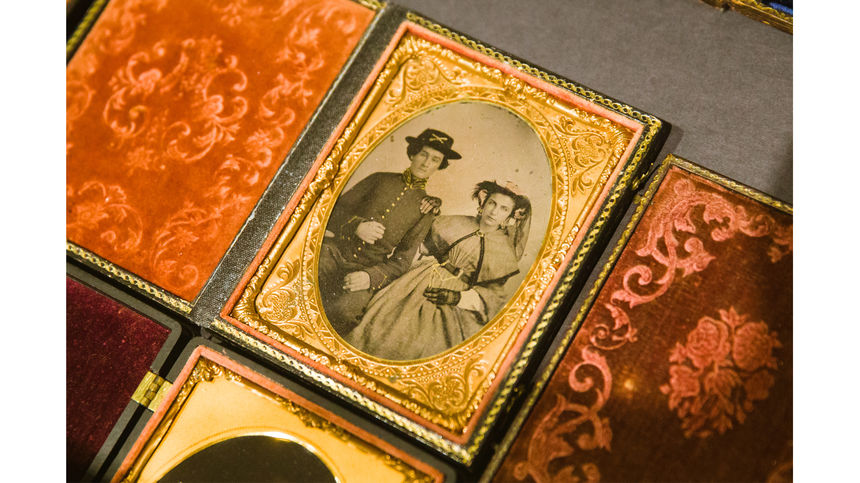 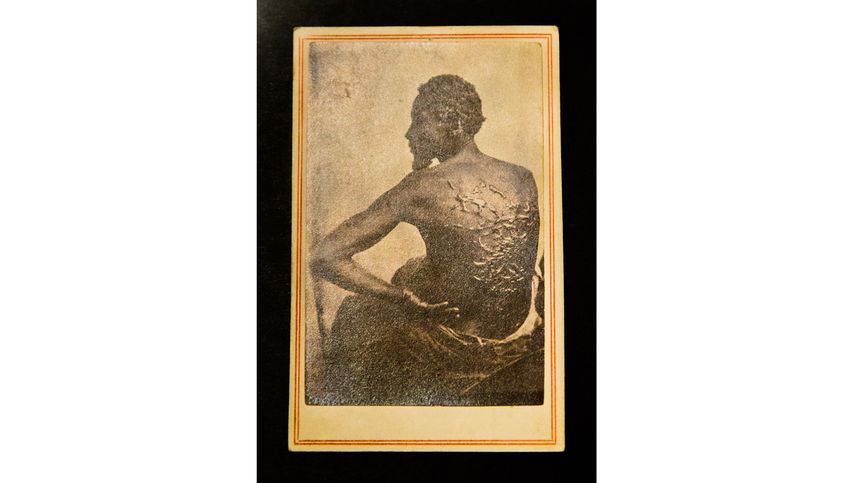 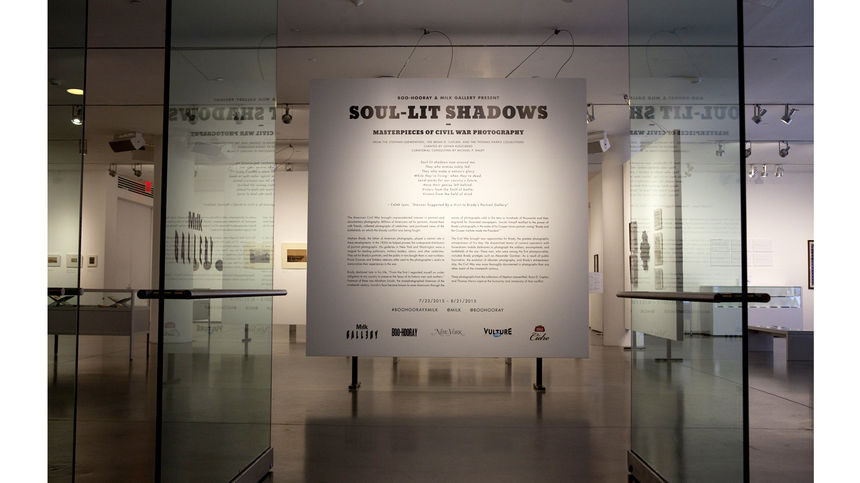 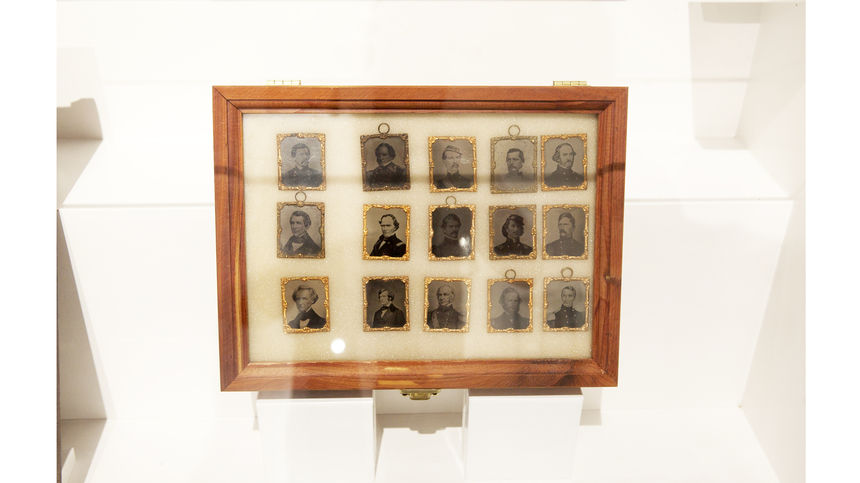 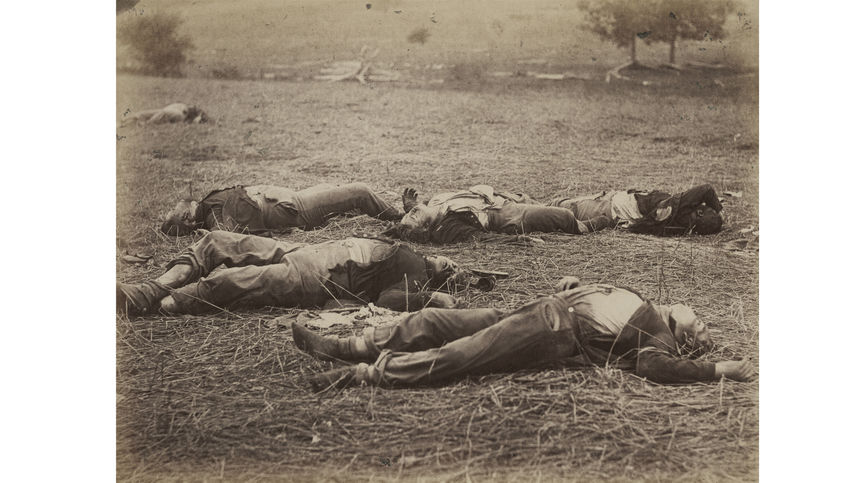 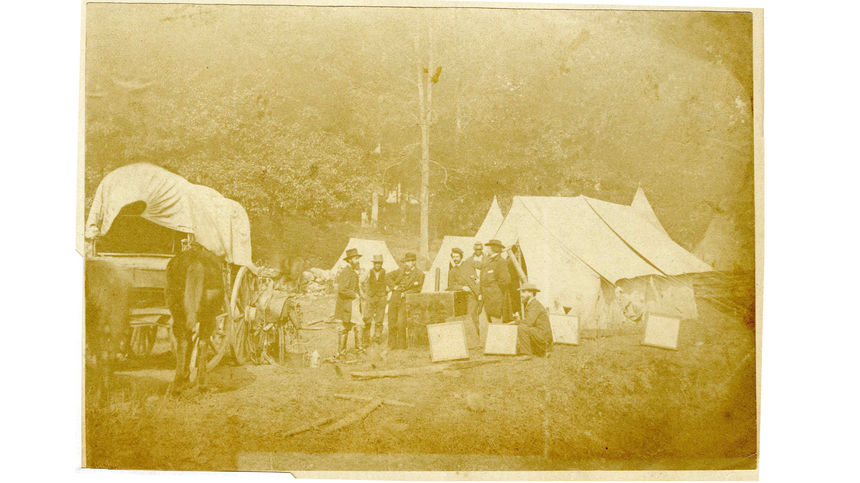 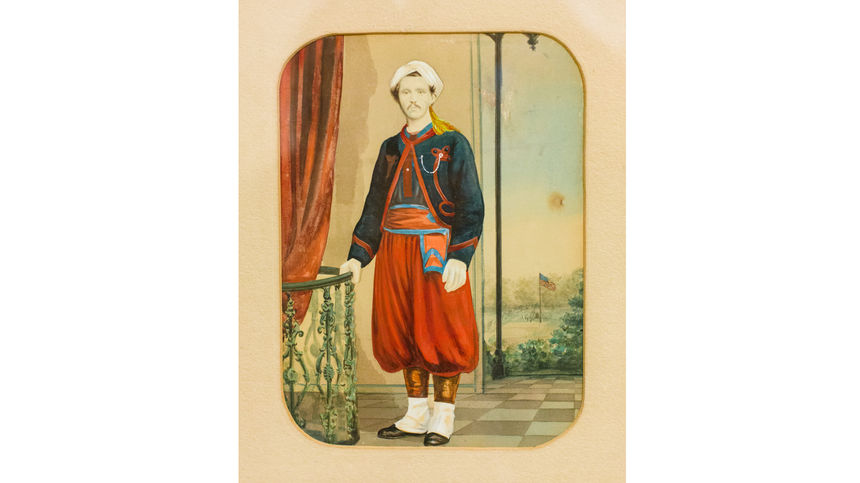 From the Stephan Loewentheil, The Brian D. Caplan, and The Thomas Harris Collections | As the Civil War ravaged the United States, photographers determinedly documented and memorialized the fierce conflict: haunting landscapes strewn with slain soldiers, intimate portraits of armed Union and Confederate recruits preparing to meet their destiny, wearied soldiers resting in expansive army camps, medical studies of the wounded, and portraits of Abraham Lincoln as well as of his assassin, John Wilkes Booth. For the first time ever, the camera recorded a long and ferocious war from beginning to end, not only documenting a brutal test of the young American Republic but also marking a watershed in the history of photography.

"Photography performed a key role the opposing armies and their leaders could not: it defined and perhaps even helped unify the nation through an unrehearsed and unscripted act of collective memory-making." -Jeff L. Rosenheim