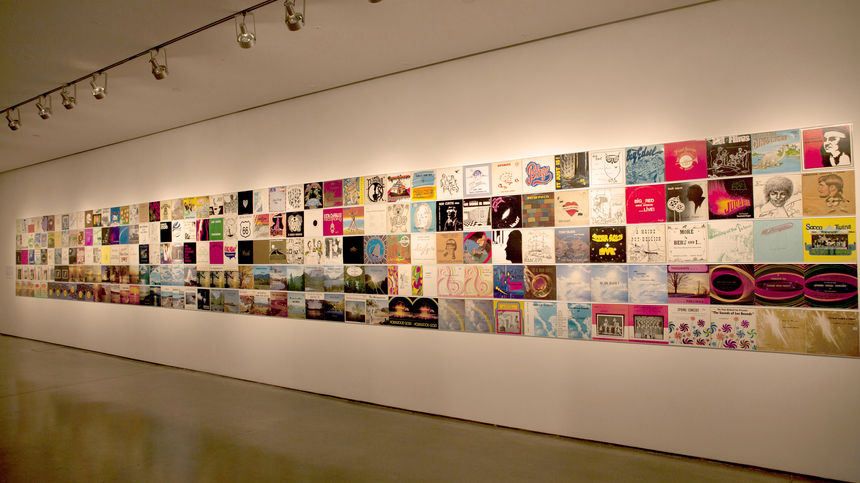 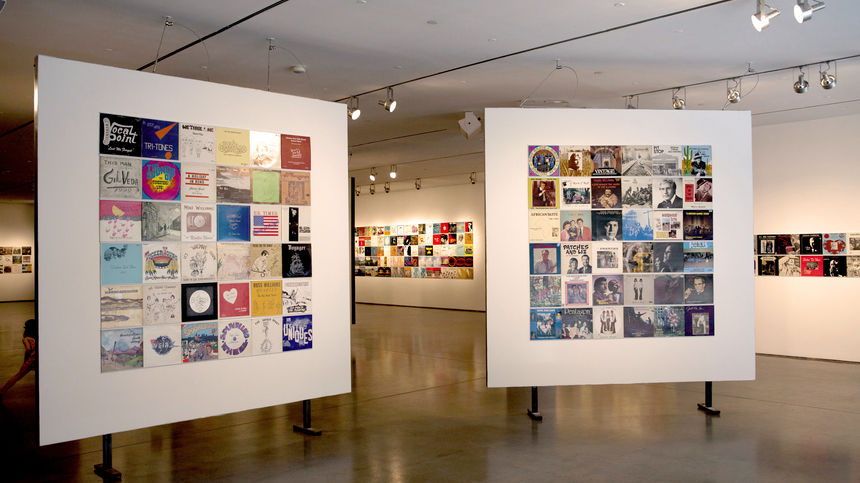 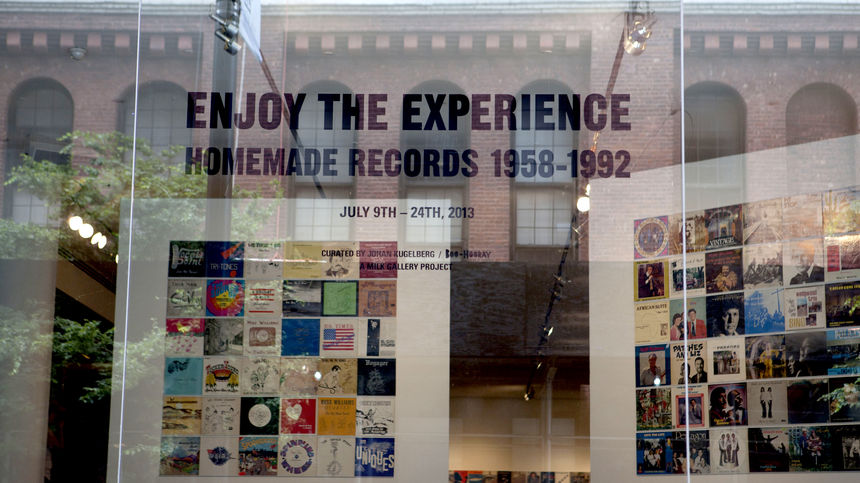 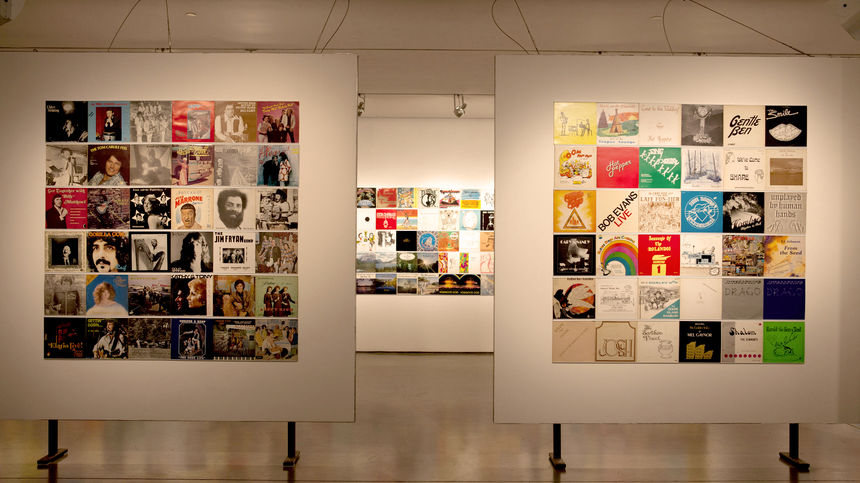 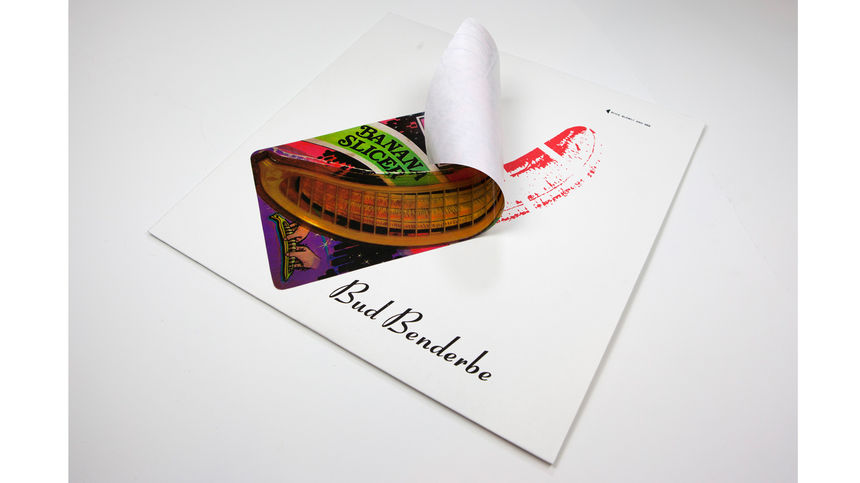 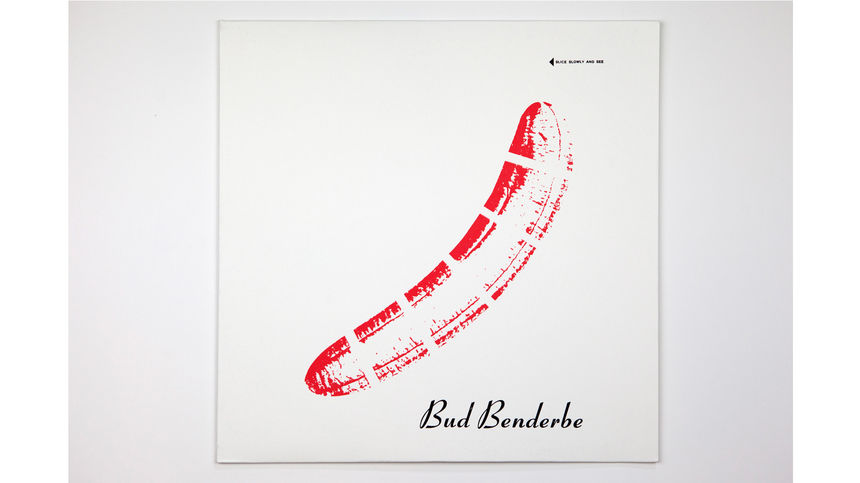 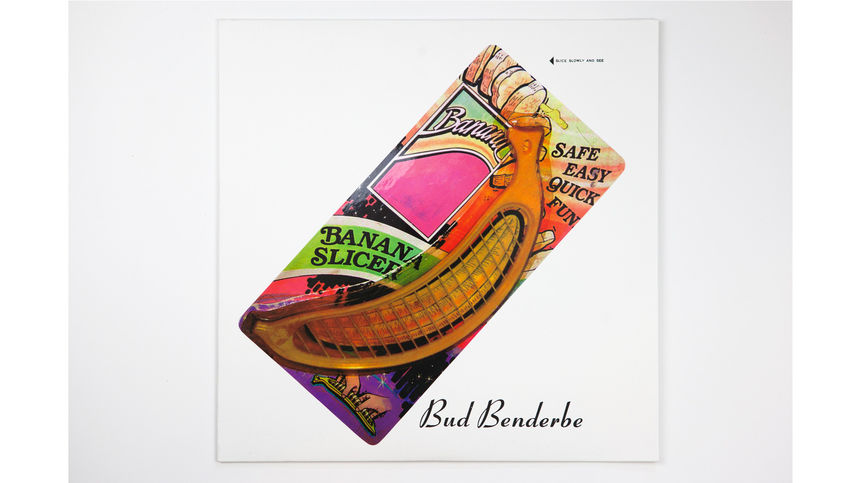 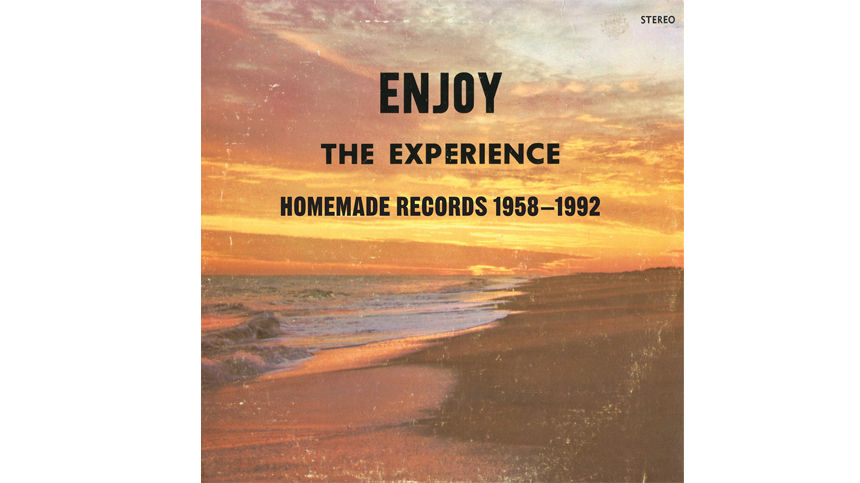 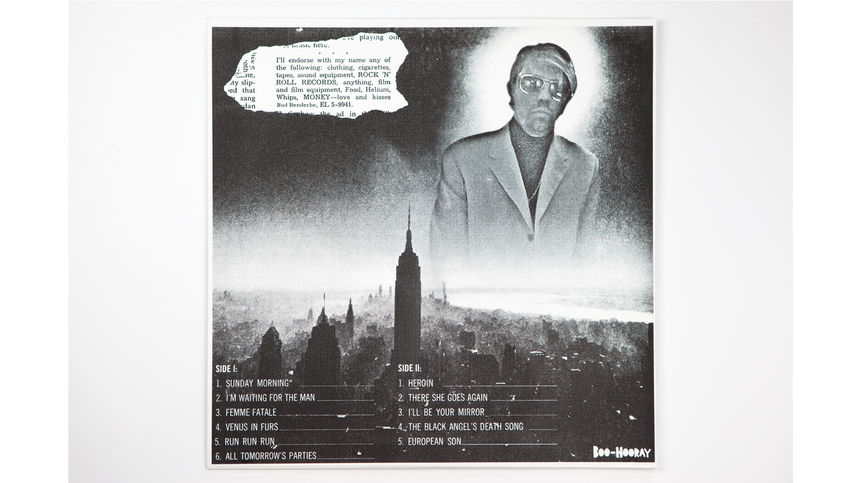 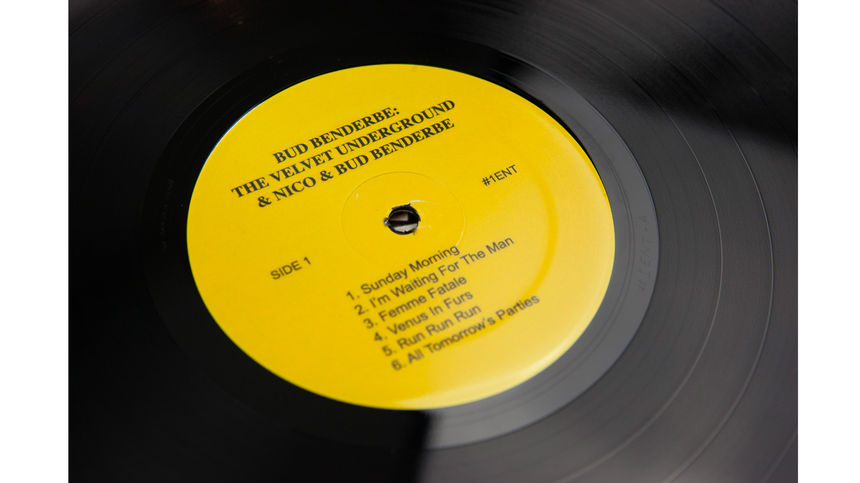 Curated by Boo-Hooray Enjoy The Experience is the largest collection of American private press vinyl ever amassed and presented, featuring over one thousand cover reproductions from 1958-1992. It is the seventh major book release by Johan Kugelberg, the author and editor behind The Velvet Underground: New York Art, Born In The Bronx and Punk: An Aesthetic (Rizzoli), True Norwegian Black Metal (Vice), Brad Pitt’s Dog (Zero Books) and Beauty Is In The Street: A Visual Record of the May ’68 Paris Uprising (Four Corners). The subjects of Enjoy The Experience range from Lesbian Folk singers to Psychedelic Disco bands; Awkward Teen Pop combos to Pizza Parlor Organists; Religious Cult Leaders to Swank Sinatra Imitators. But this is not a novelty freak show: also profiled and discussed are some of the most highly regarded rock, soul, jazz, funk and singer/songwriter albums from the latter half of the twentieth century. From the awkward-yet-talented to the genius-yet-bizarre, one thing unites all musicians presented here: they sincerely hoped to become stars, they committed themselves to record, and they left themselves vulnerable to an industry not understanding of nuance, not appreciative of character. Enjoy The Experience begins when the custom pressed American record plant came into existence and ends, largely, with the birth of the CD. As such, it is a snapshot of America in the second half of the twentieth century and manages to collate a bevy of tales and albums released by the brave souls who took the plunge and committed their musical vision to wax in the fifty states between the years of 1958 and 1992. Enjoy The Experience details a forceful American cultural experience that stands in juxtaposition to the mainstream even as its creators attempted to infiltrate it. Enjoy The Experience includes an introduction by editor Johan Kugelberg, a lengthy overview by legendary rare record dealer Paul Major, along with commentaries, hundreds of reviews and over fifty biographies by noted enthusiasts and collectors like Gregg Turkington, Will Louviere, Brandan Kearney, Geoffrey Weiss, Jack Streitman, Eothen Alapatt, Rich Haupt and Mike Ascherman. It is presented as a hard cover visual catalogue, highlighting the graphic elements of the LPs and comes with a download card for twenty of the greatest private press songs culled from the book.

"Enjoy The Experience is a jaw dropping look at the All Time Hit Parade of Rejection. The thousands of self-produced albums you never heard of are scholarly researched with shameless awe and delightful respect. This isn’t a depressing book, it’s a catalogue raisonné of joyful failure." -John Waters