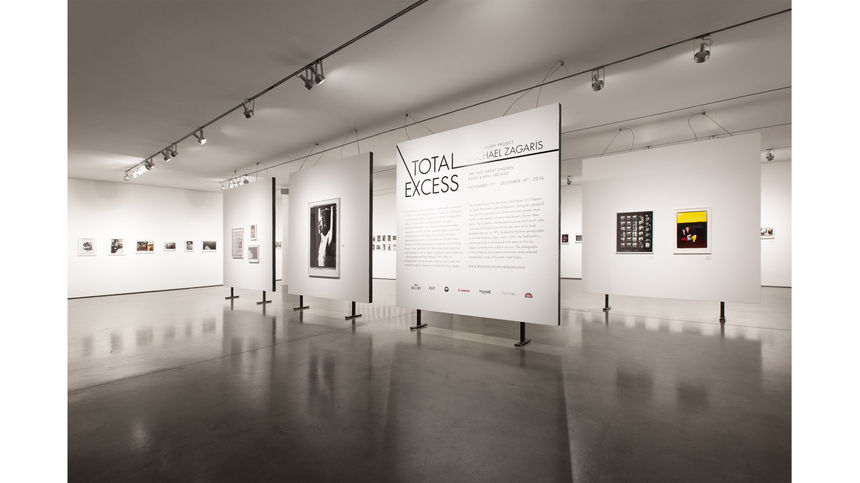 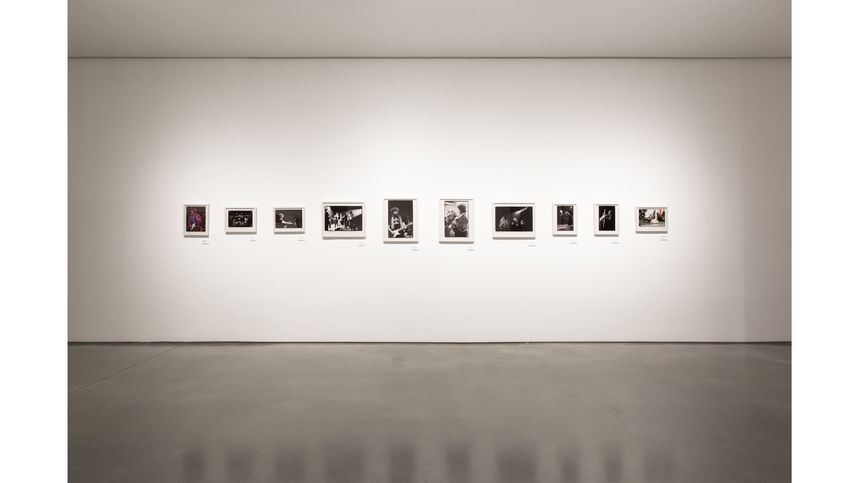 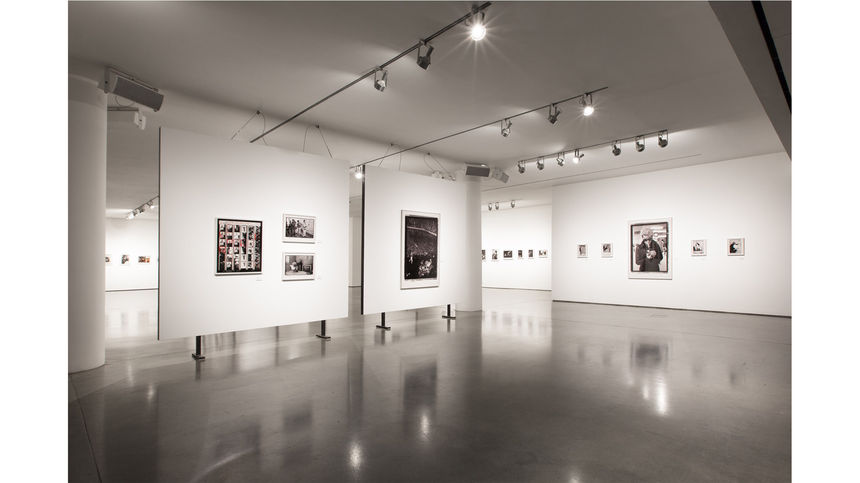 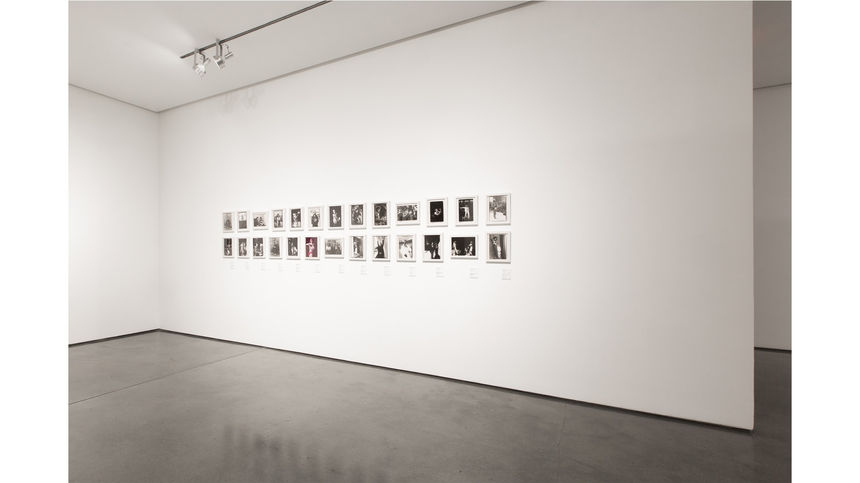 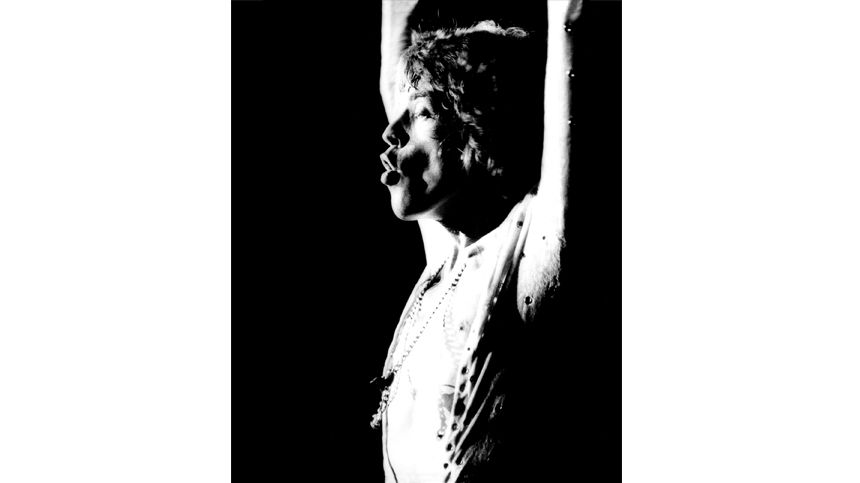 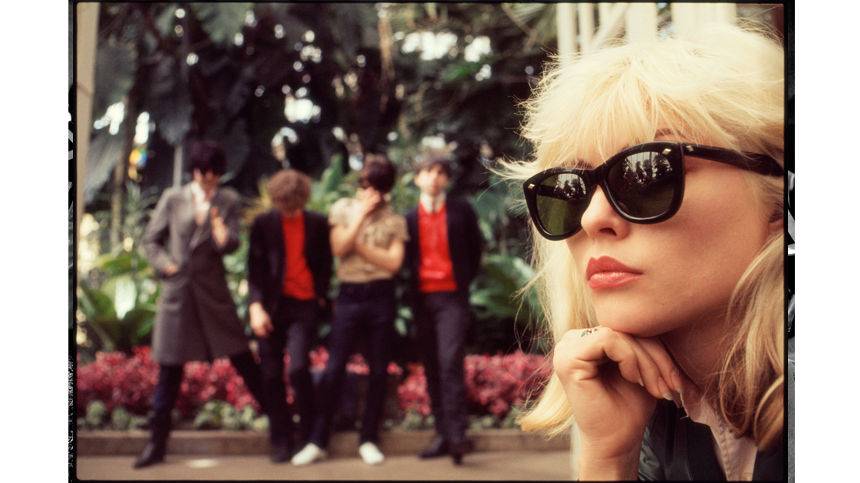 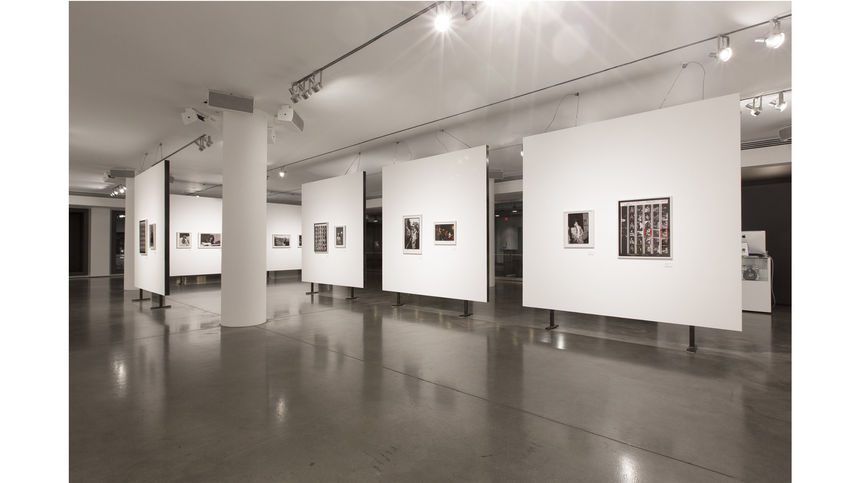 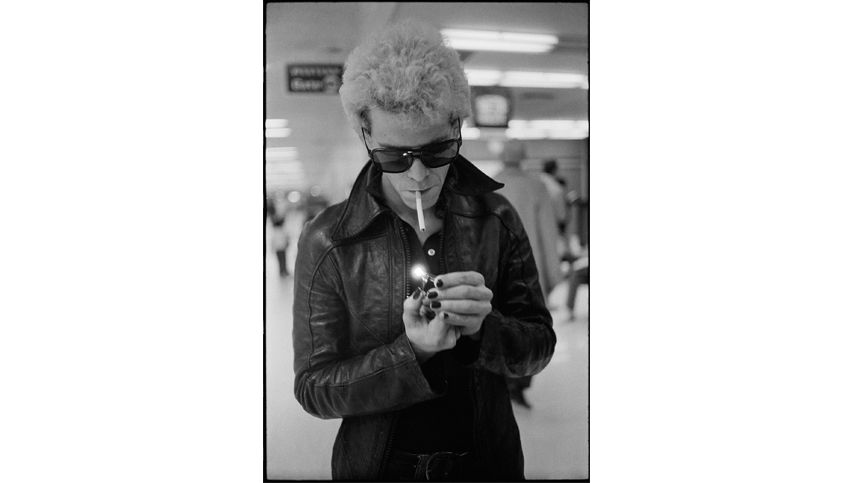 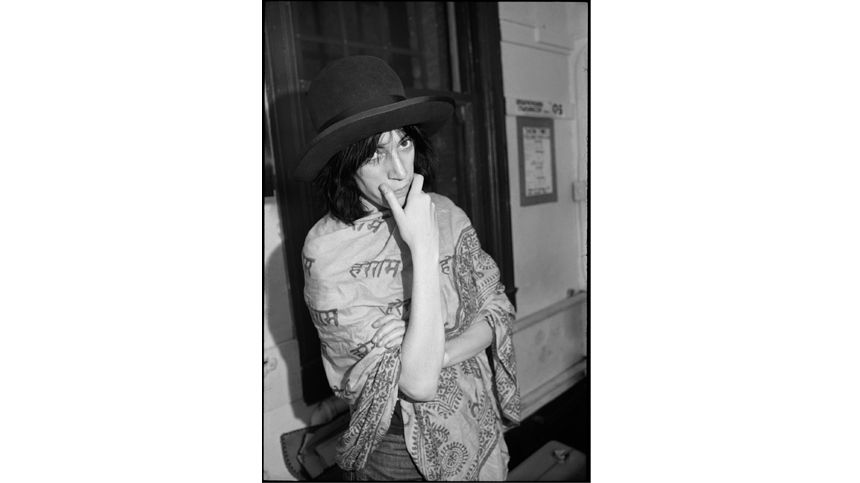 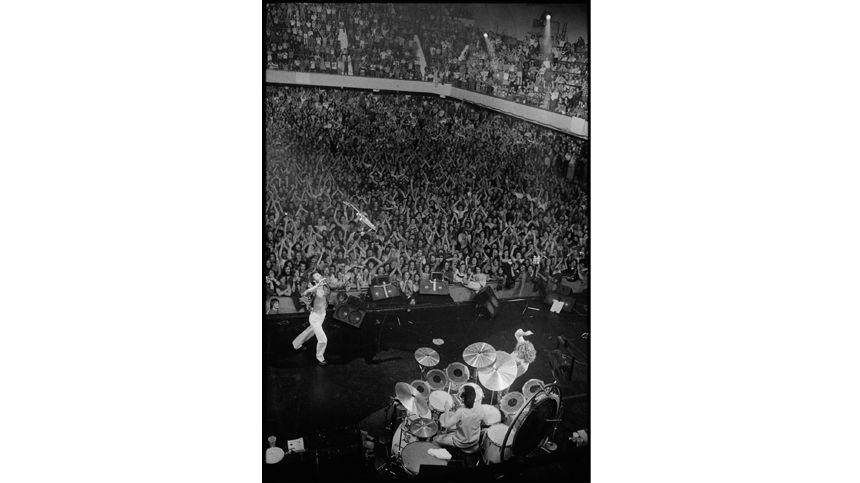 TOTAL EXCESS is one of the last great unseen rock archives. After a short career working under Senator Robert Kennedy, Zagaris dove into the rock music scene of 1970’s San Francisco, where he was responsible for shooting the most influential musicians of the decade including The Clash, The Grateful Dead, Blondie, The Sex Pistols, Bob Dylan, Eric Clapton, Lou Reed, Patti Smith, Led Zeppelin, and more.