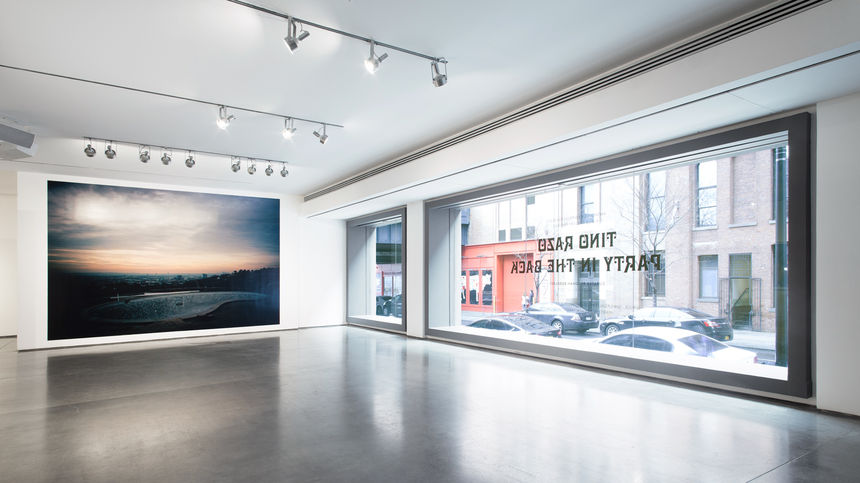 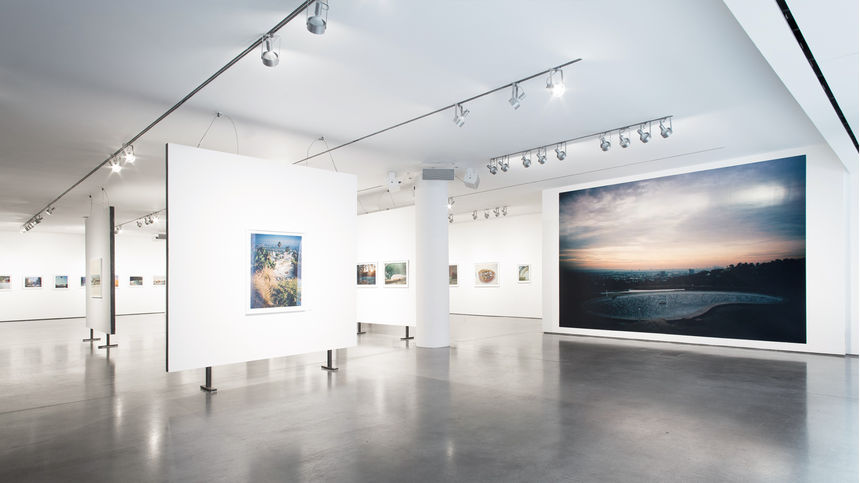 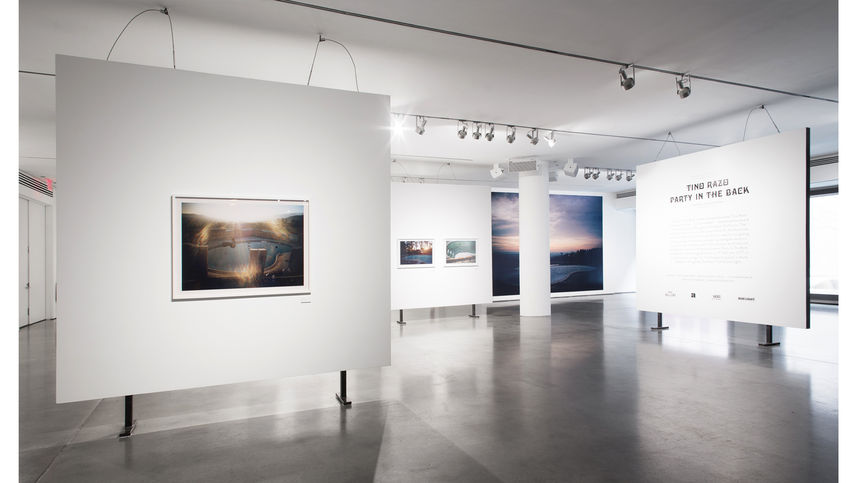 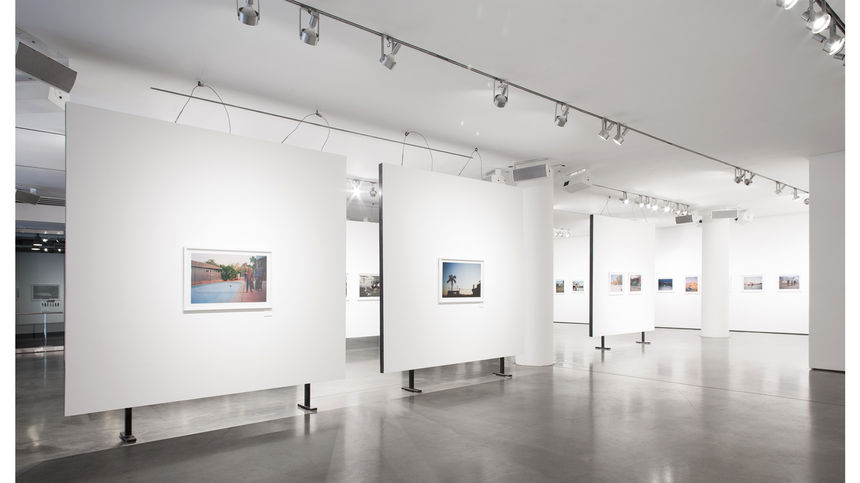 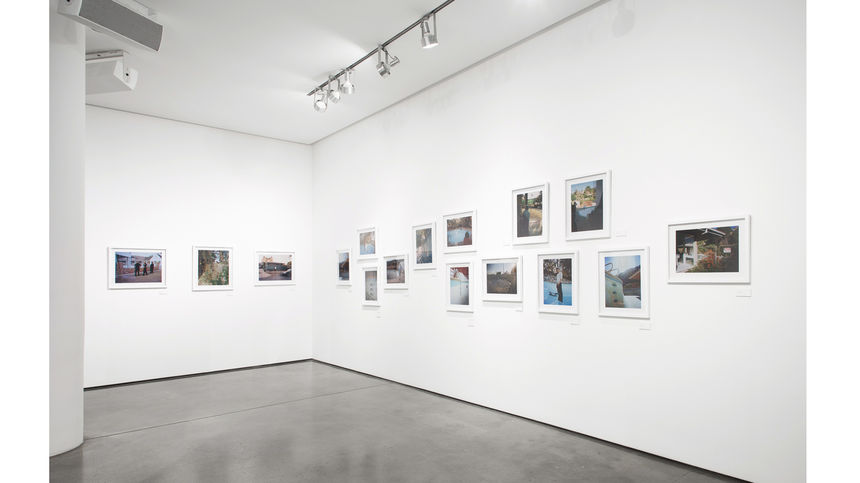 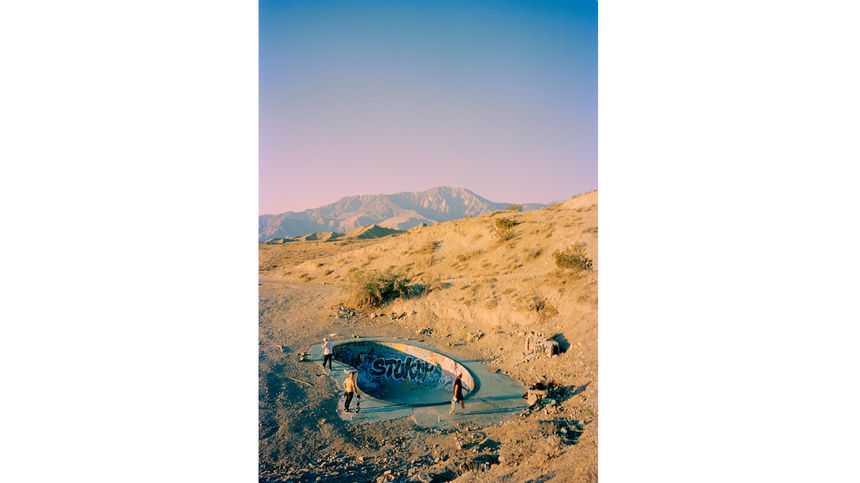 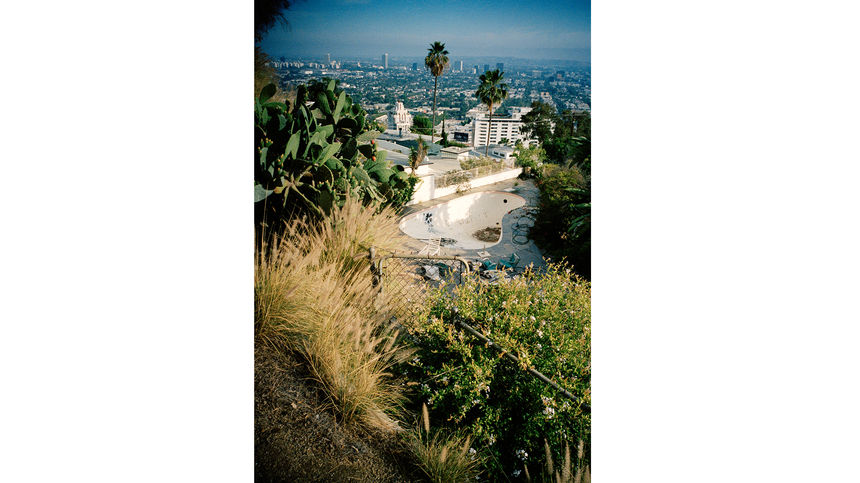 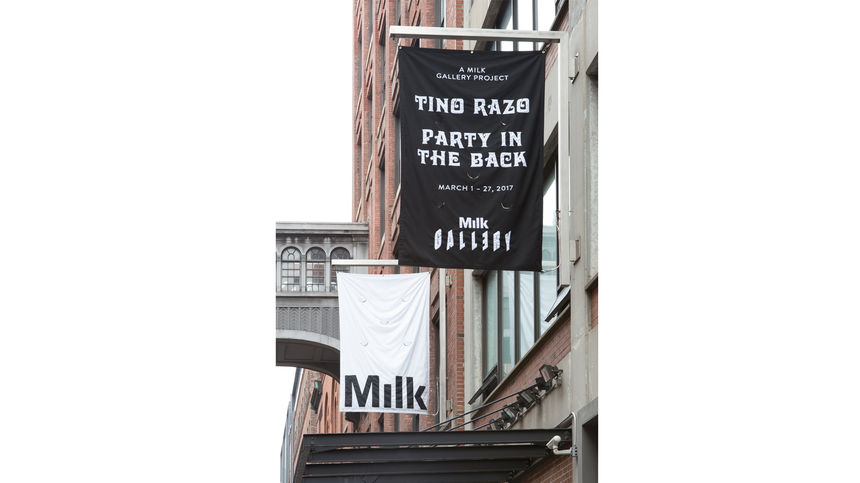 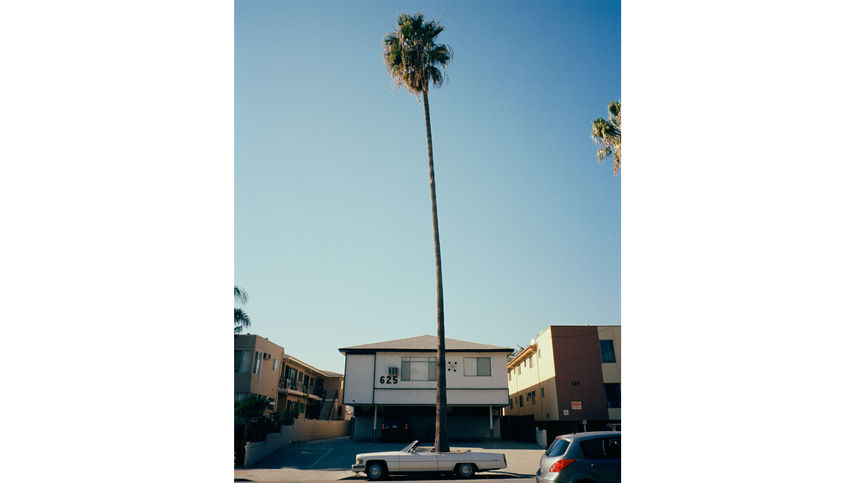 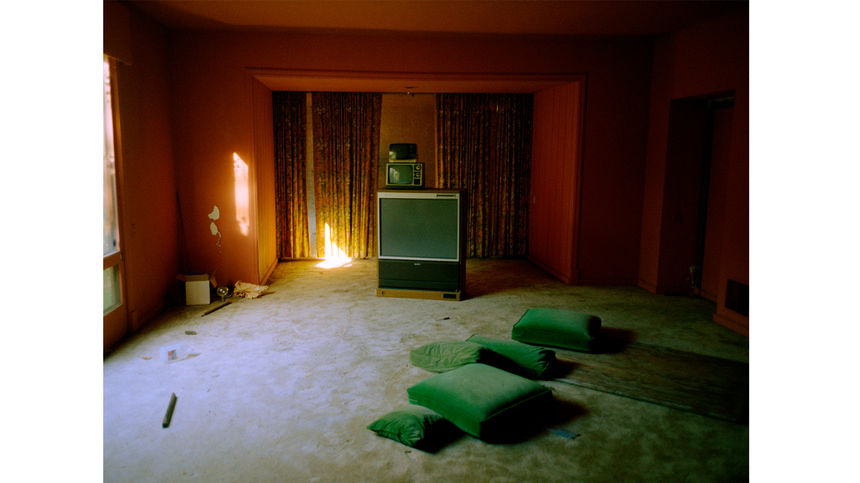 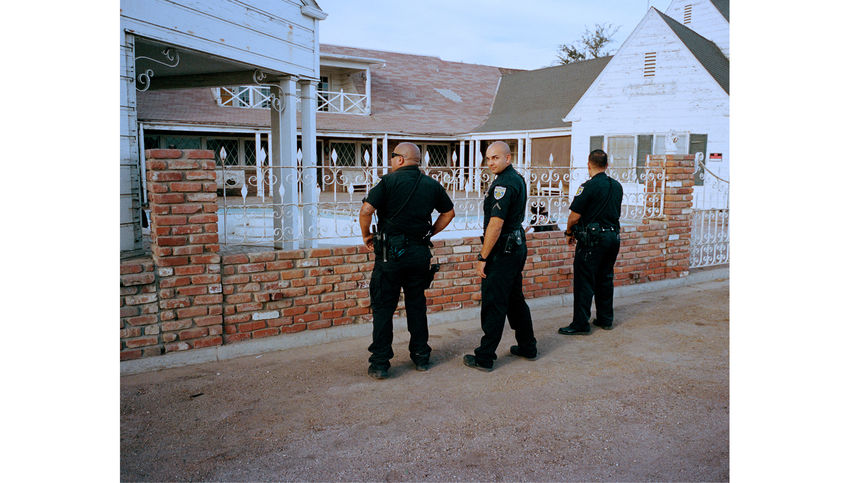 Tino Razo: Party in the Back | Curated by Johan Kugelberg

In Party In The Back, celebrated skateboarder Tino Razo has documented — and shredded — abandoned backyard swimming pools throughout Southern California. The resulting body of work, showcased here for the first time, elevates itself beyond a bunch of thrill-seekers navigating the suburban landscape, juxtaposing renegade sessions by world class skateboarders with dramatic architectural photographs of a lost American dream. Party In The Back, published by Anthology Editions on 21 February 2017, is a lyrical photo-eulogy for this disappearing pool culture, bathed in the golden Southern Californian light.