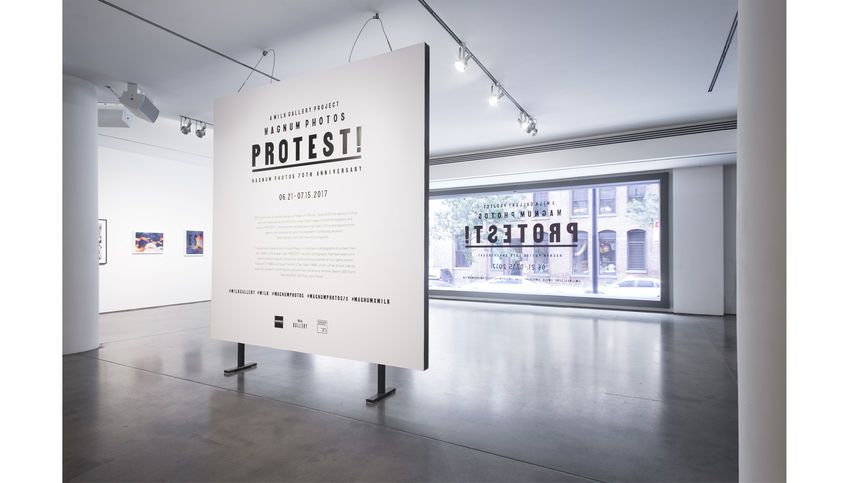 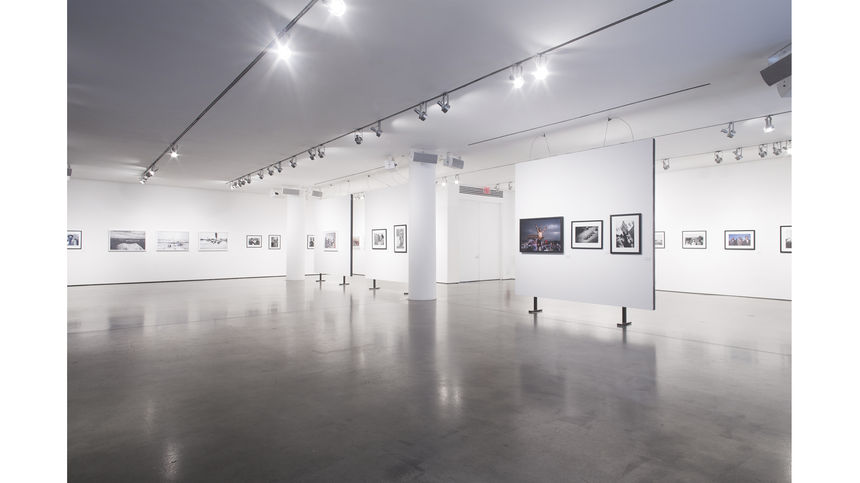 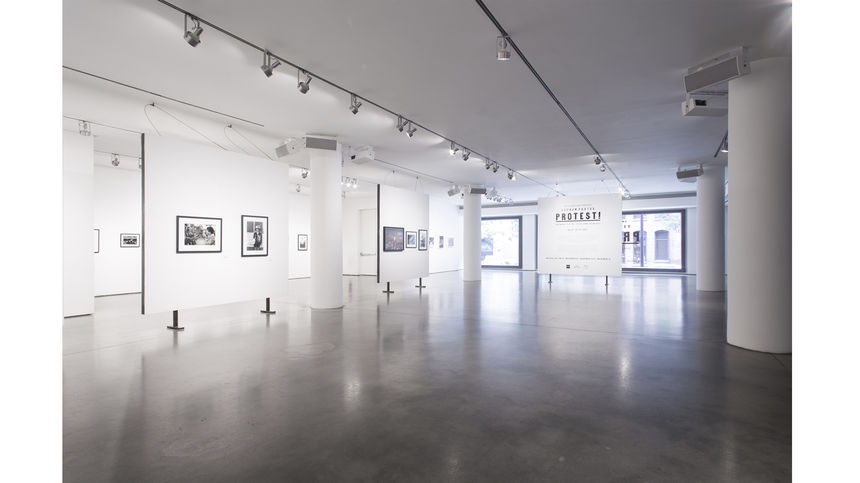 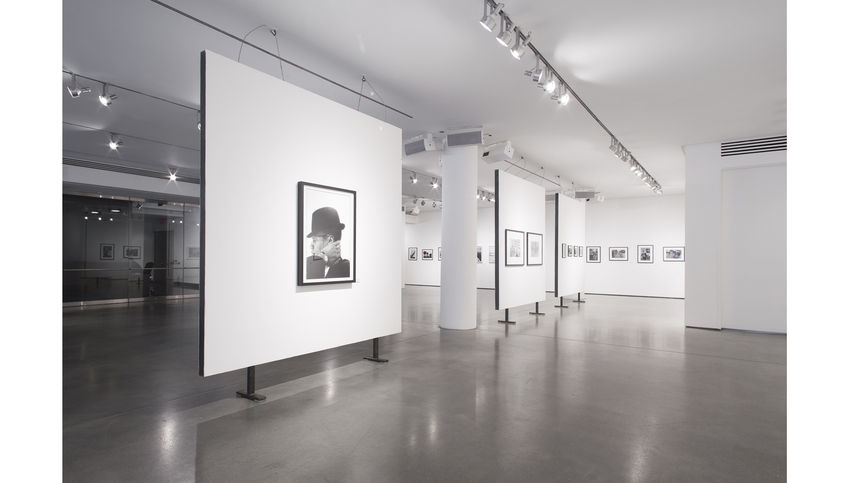 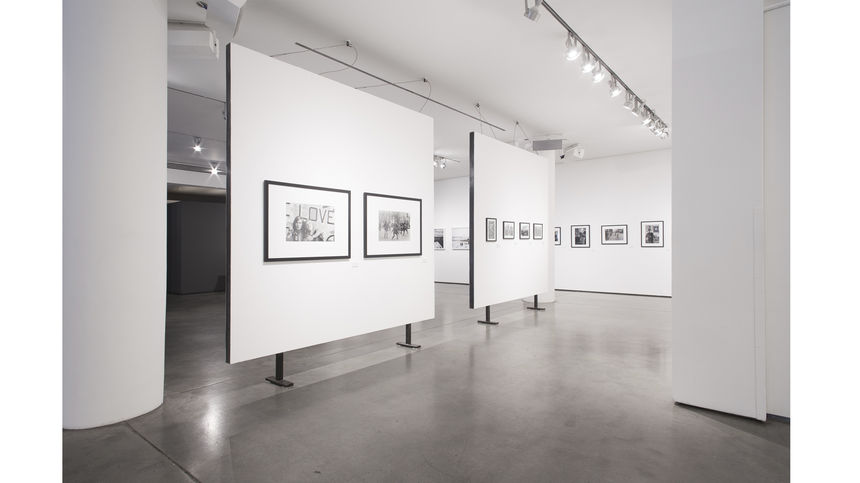 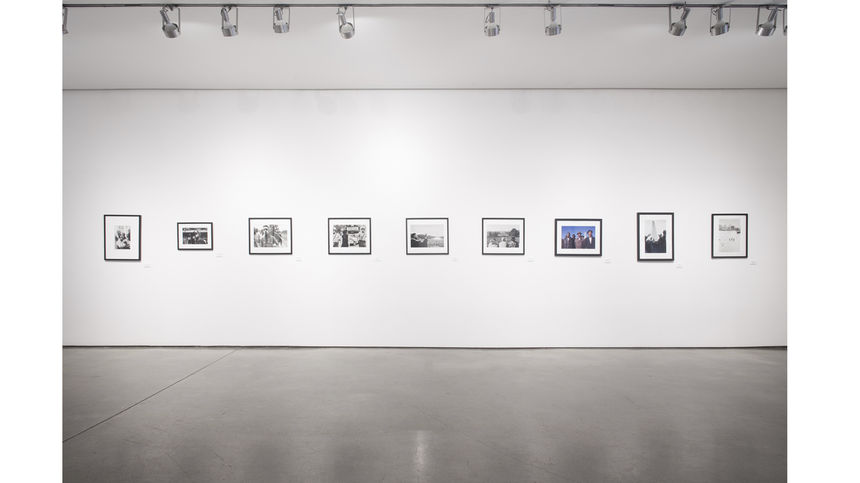 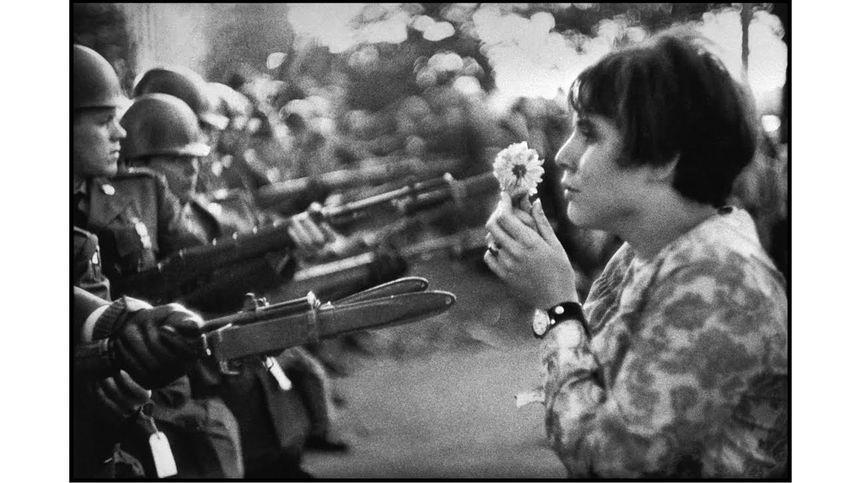 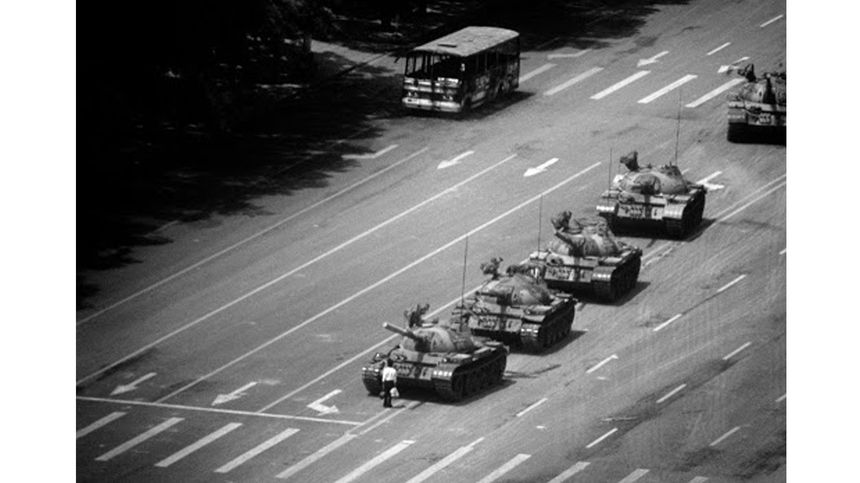 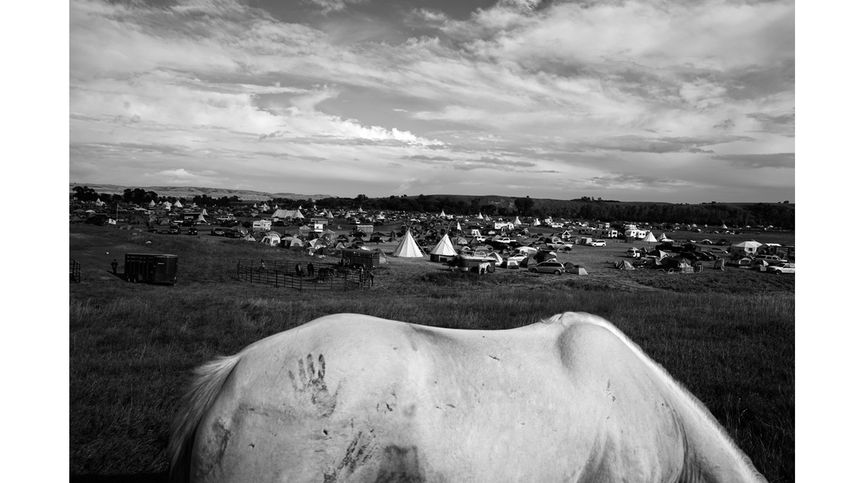 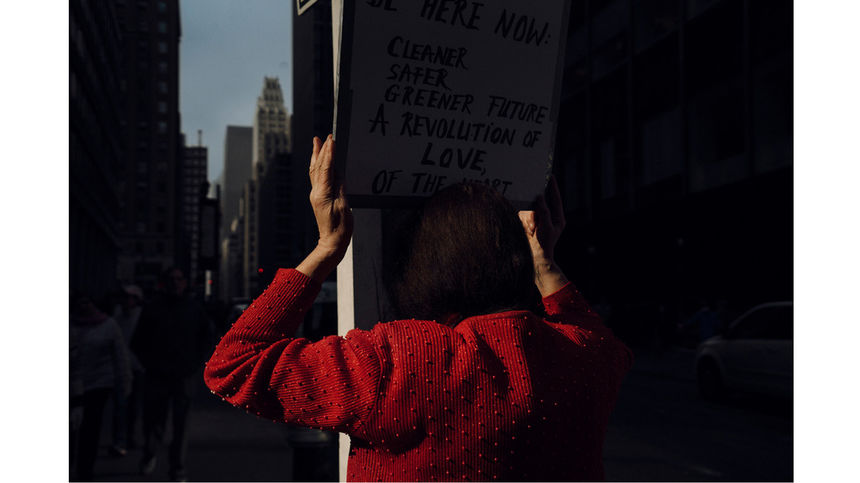 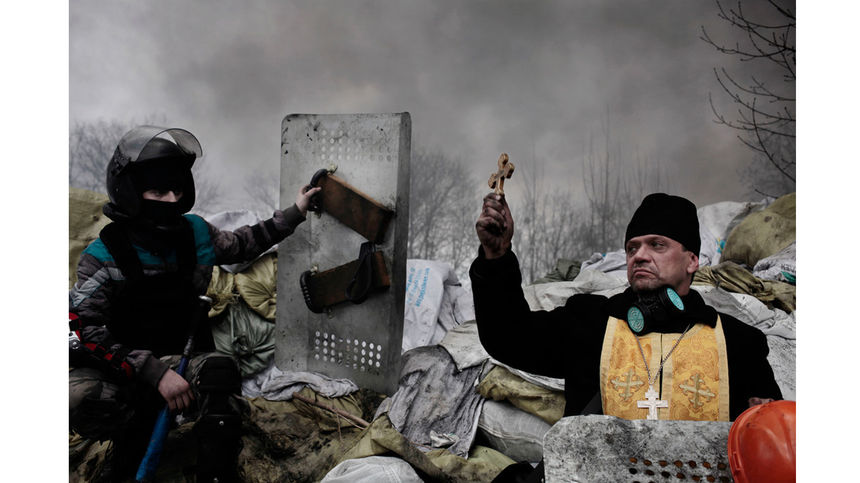 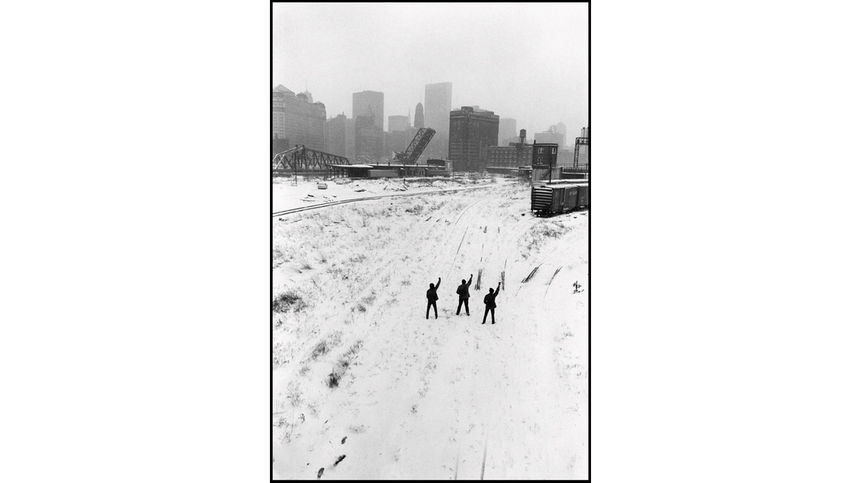 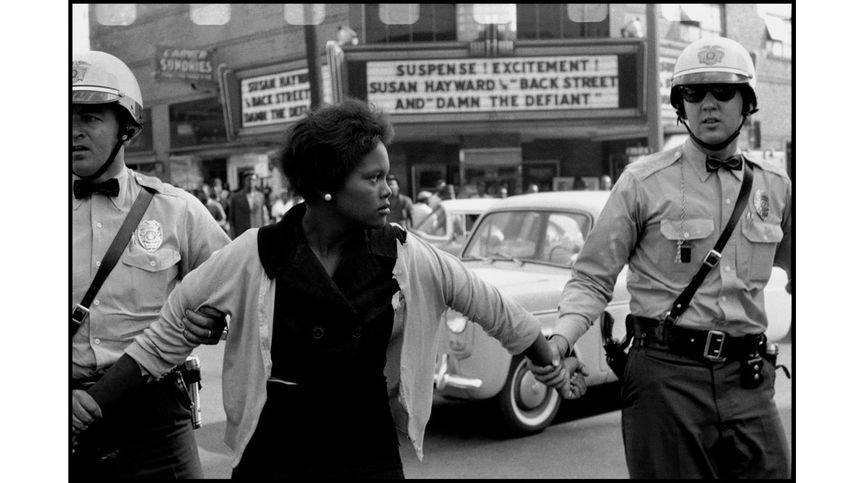 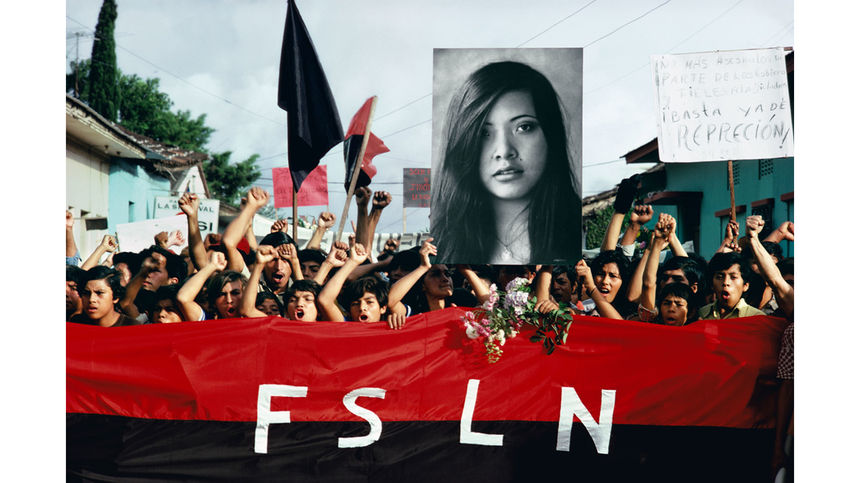 At a time of major political disruption, with the rise of populism and a swing to the right in Europe and the USA coming hot on the heels of the Arab Spring, this exhibition takes a look through Magnum's archive at photographs of protest from the 1930s to the present day. Photographs that have taken on a totemic value in popular culture, such as Eve Arnold's portrait of civil rights activist Malcolm X (1962), Marc Riboud's Vietnam War protestor (1967) Stuart Franklin's Tank Man (1989) sit with powerful contemporary pictures from Ukraine by Jerome Sessini (2014) and Standing Rock (2017) by Larry Towell and New York (2017) by Chris Anderson.