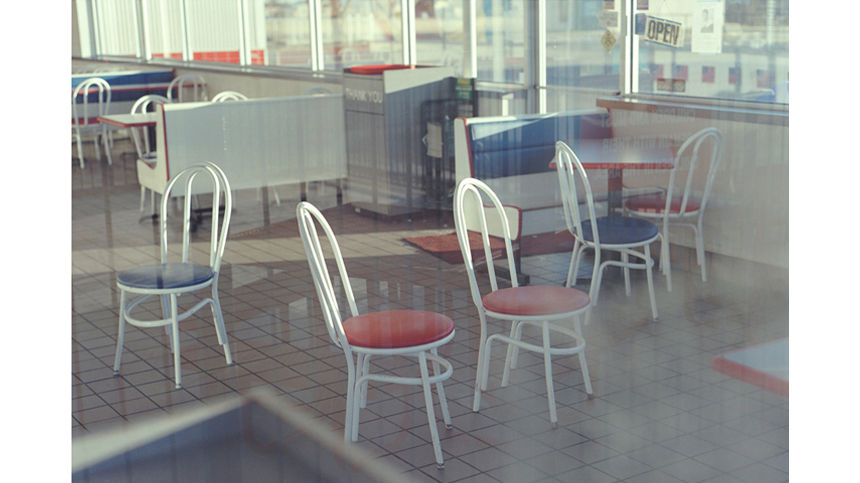 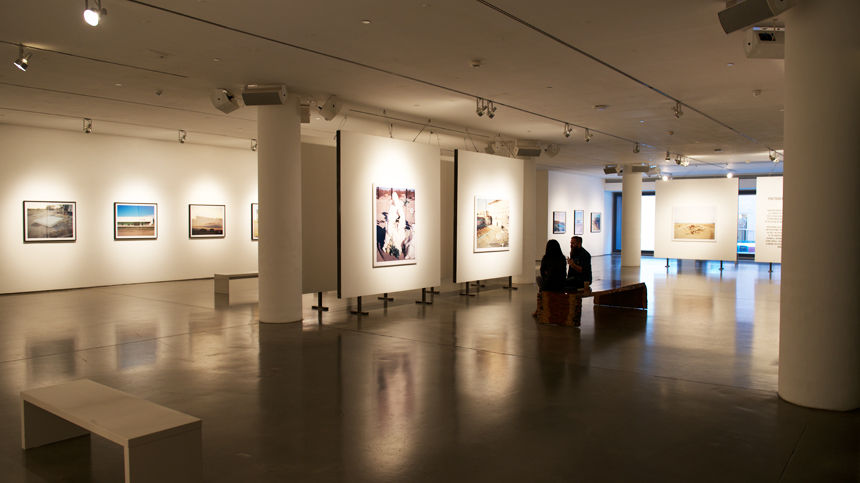 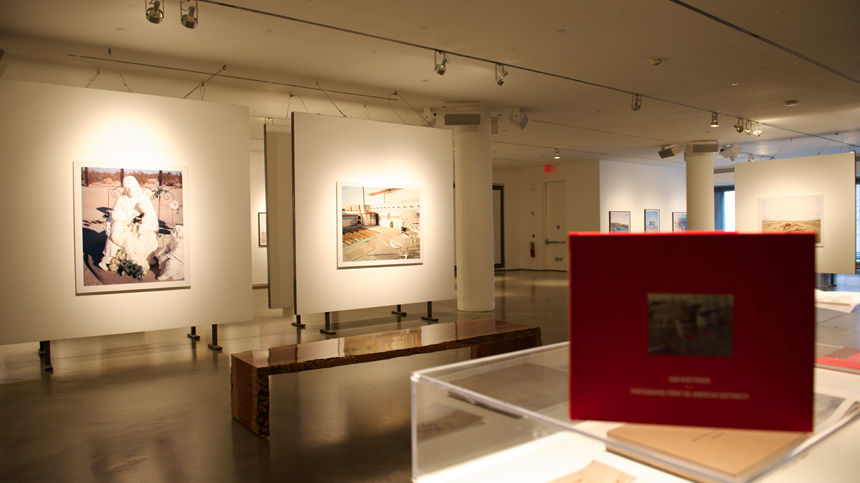 Photographs from the American Southwest

When acclaimed art, fashion, and editorial photographer Dan Martensen first began photographing the American Southwest on a drive from Los Angeles to Las Vegas in 2001 he never knew that the photographs would form the basis for his photo essay simply entitled Photographs From the American Southwest. The recession had left a lot of the southwest in a state of decline, which brought scenes of decay and abandondment to the forefront of small rural towns across America. these scenes drew Martensen in, and would become the focus of his photographic travel journal. The idea of entire buildings being "left behind" rather than being demolished to make way for new prospects intrigued Martensen. We usually imagine "Ghost Towns" to be littered with the rotting wooden homes of coal miners, but as Martensen's photos show us that for the residents of the southwest, these ghosts are knocking right at their front doors.